Żabel is a singer/songwriter who describes her music as Wavy Pop -an
artistic infusion of Pop, Rock, Electro and much like her mother-tongue,
everything else she picked…

Twang and Round - Lovin Liquor 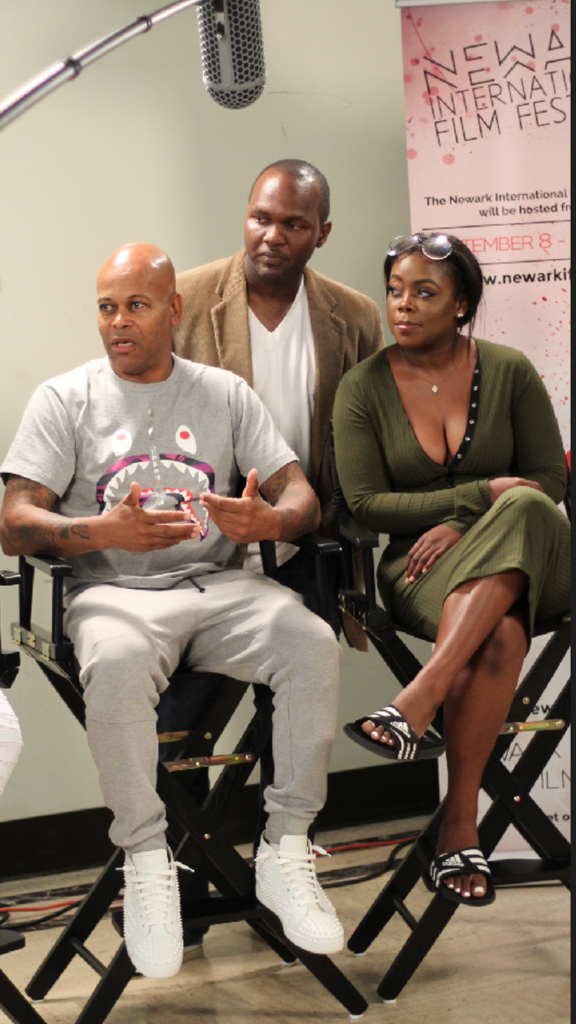 As the Co-Owner of Industry Unlocked, Luc Stephen is becoming a force to be reckoned with in the film industry. Born in Haiti and raised in Boston, Luc now resides in Jamaica Queens. This Haitian-American became intrigued with the film & television industry after being featured in a well-known BET series entitled, “American Gangster”. “Being featured in the…

Breeze Dollaz - "Hands in the Air" Shaking up the hip-hop scene with a captivating new sound comes Breeze Dollaz. Hailing from the streets of Hartford, Connecticut, this young lyrical beast has proven to be a trendsetter. With swag and charm, combined with… 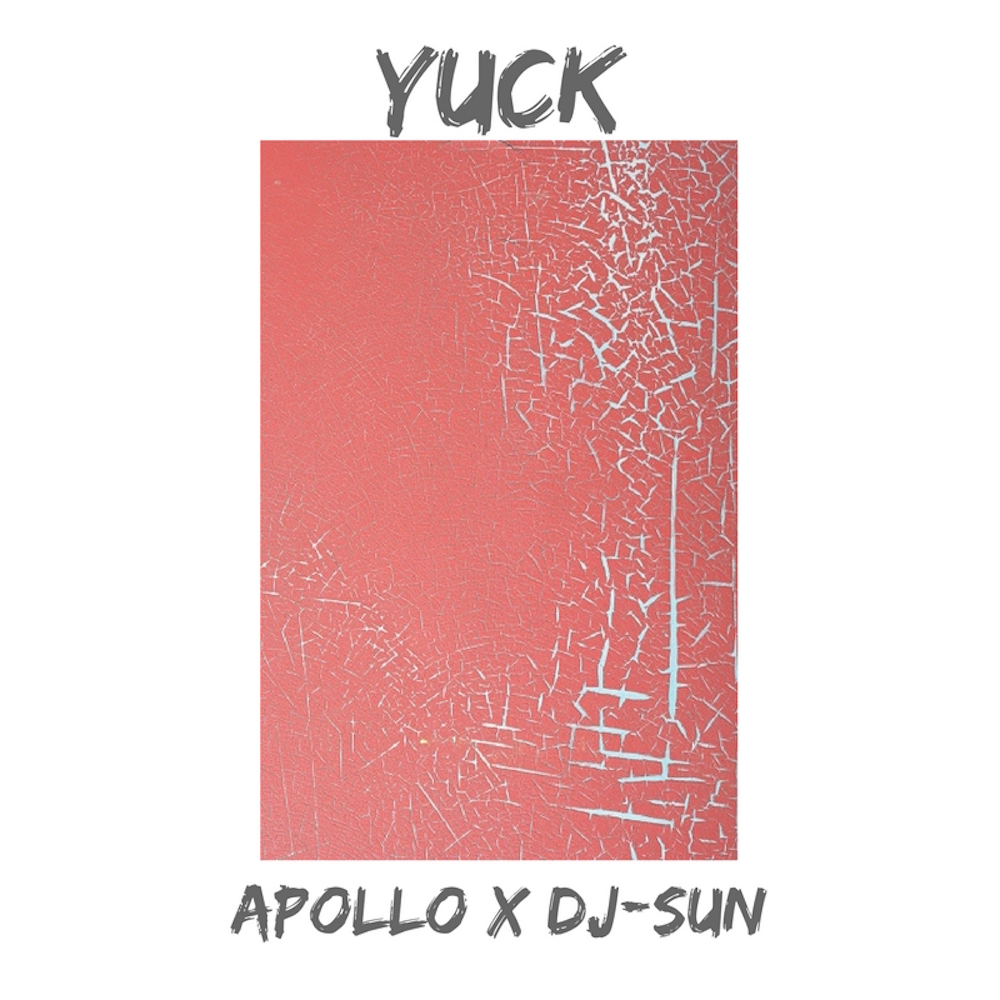 Baltimore rapper Apollo teams up with DJ-Sun for a new banger, titled 'Yuck.' This is Apollo's first release since hitting 150,000 plays on Spotify with his single 'Say Something.' The near 4-minute track showcases Apollo’s…


Ben Luke!! Remember that name! You will be hearing a lot about this kid out of St. Louis. This 19yrs. is starting to make a buzz in the industry. Ben Luke has worked on… 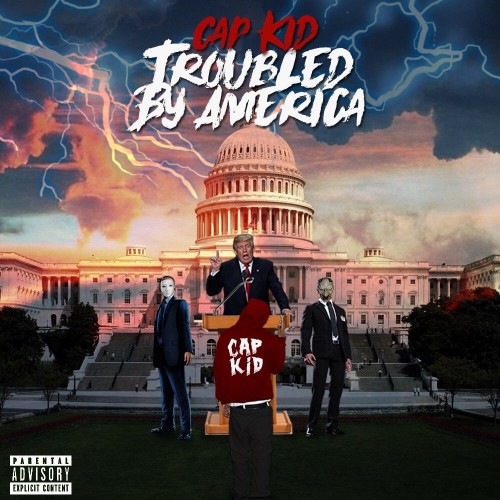 Music: Don Munchie (@DonMunchie) - None Of That

Nu Jerzey Devil has released the visual for his newest single Take Money.

The video is shot at JerZey's second home...Miami! Take Money was directed by Shula The Don, the same person who captured JerZey tearing through the city in a double R, partying at Miami's… Eve Minor released Guts on Valentine's Day. The sexy songstress had been teasing all month long with a tragic romance story before releasing the monster track. NEW MUSIC FROM ABON THE ARTIST MAKE SURE Y'ALL GO PICK IT UP THANKS. 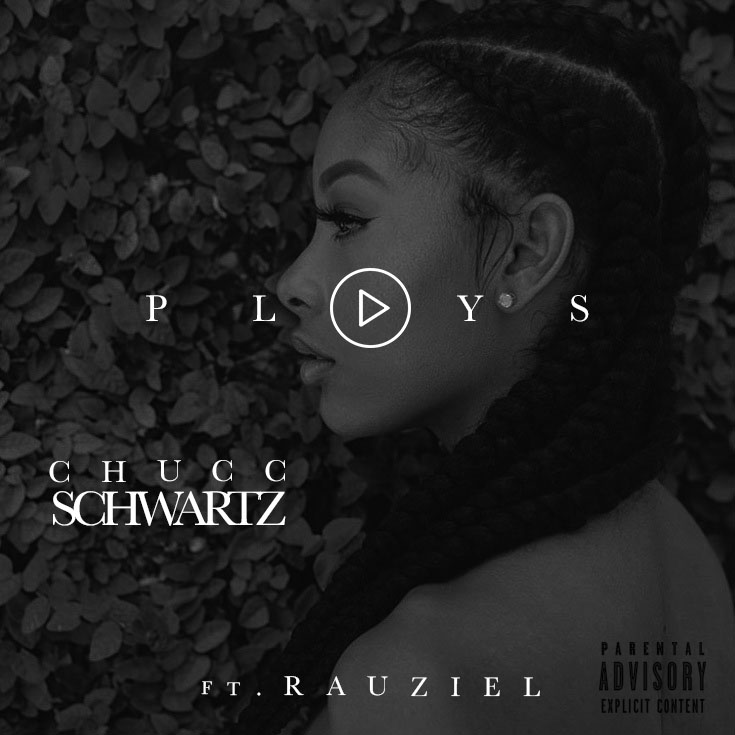 The power in Jessie Storey voice definitely shows that she was born to do some extraordinary things. With her songwriting skills, star quality videos, and amazing personality, she has the ability to go really far in the entertainment business. Industry veterans like Mr. Wood$, who is known for working closely with Keyshia and his hit single with Pigeons with Sporty Thieves, has been with Jessie Storey for years now.