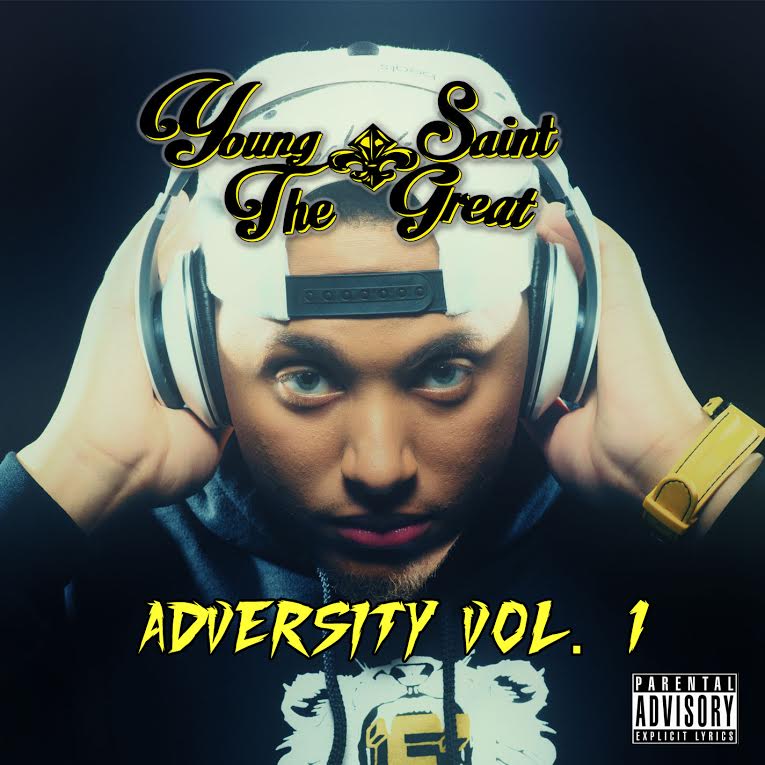 The mixtape public service announcement that kicked the year off, is still making announcements!!
@Comptonsbuck Aka Billionaire Buck is now here to give you the single titled " F*** The haters "
Which no other caption is really needed. So peep the joint and to get the full PSA Download via… 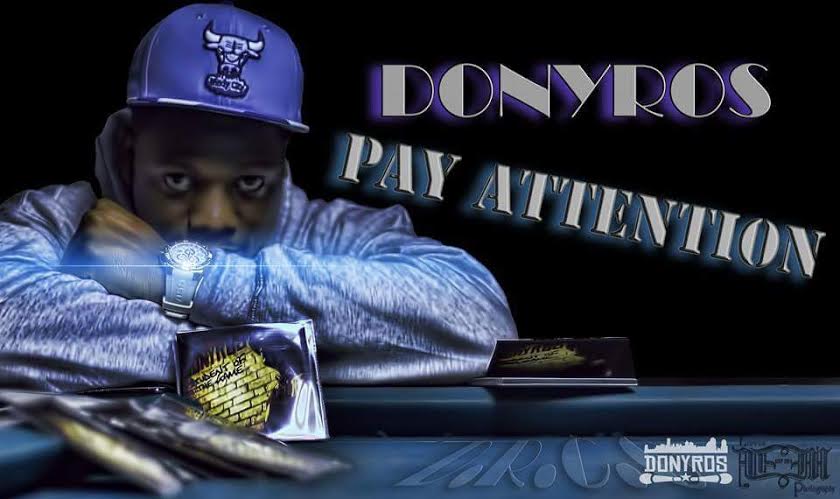 Who is Dony Ros and how would you describe yourself as an artist? Dony Ros was a name given to me by a childhood friend. My real name is Roscoe, and he always use to call me Dony Ros. I wasn't feeling it at first, but once I started recording music… 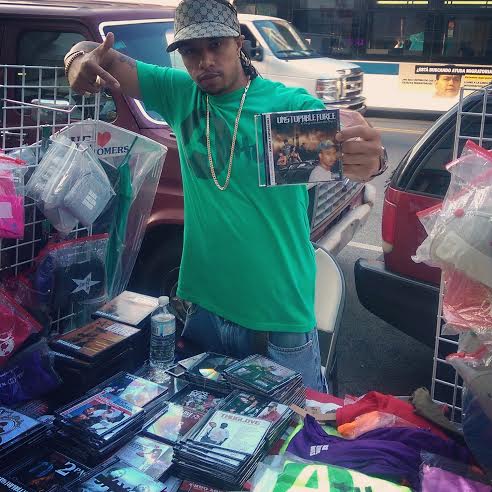 ​​Off the much anticipated debut album from southside St. Louis artist, BUFF GUDDA, of the rap duo "Buff & Chubb".…

Off of the highly anticipated album "El Jefe: A H-Town Dude With A New York Attitude"

OK seriously did you really think it was over????

Did you Really think the Compton native Billionaire buck, that kicked the year off.... With the mixtape PSA "F*** them Haters" wouldn't cont. To let you know that him & his team aren't planning on going anywhere an have no plans on slowing down...
Now… 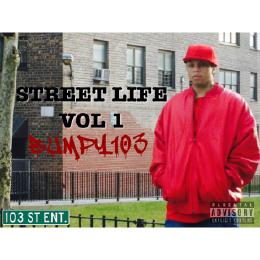 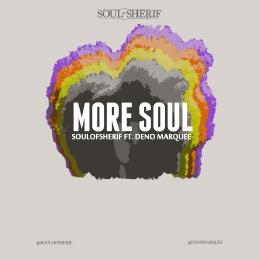 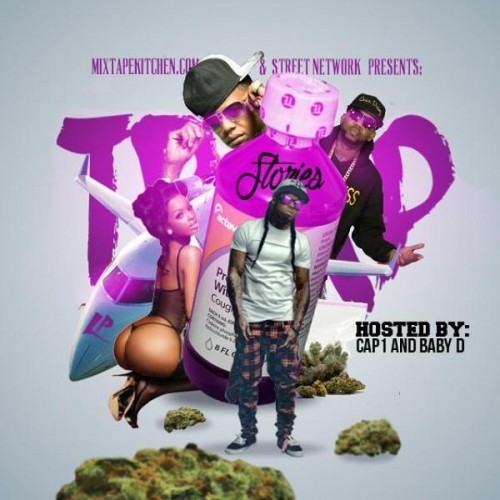 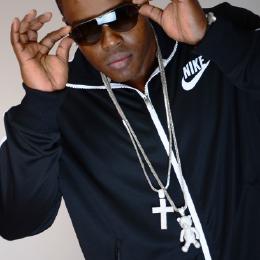