Rising MC Lexx Sequoia delivers her new video for the single "It's Official"
which originally premiered on 'Sway in the Morning' earlier this year.

BORN IN ANNISTON, AL. FIRST CAME TO SACRAMENTO, WHERE HE WAS LACED ON CALIFORNIA RAP, .RODD CROOK$ GREW UP IN EAST OAKLAND. RAISED BY HIS FRIENDS AND OWN JUDGEMENT, RODD CROOK$… Week 22 of Stevie Sarado's #whynotwednesday freestyle challenge is a 16 bar verse over "Chun Li" by Nicki Minaj. At @StevieSarado , hasthtag #whynotwednesday , and respond to the challenge with a verse of your own on any social media platform. Next week's instrumental will be "ATM" by J Cole. https://soundcloud.com/kingnitty74/its-gone-be-a-problem-main Hailing from the city of Chicago, King Nitty has firmly established himself as an underground legend of sorts. Having worked with the likes of Akon, Shawnna, Too Short, B.o.B, Rick Ross and more, the wordsmith has built himself quite… Continue

From Houston to Atlanta, J.Haynes pushes forth a brand new remix video.
This go round he takes on Derez DeShon's hot single "Hardaway" and adds flavor
to it from his end. This is just the start to a flurry of material coming from the A-list
artist. 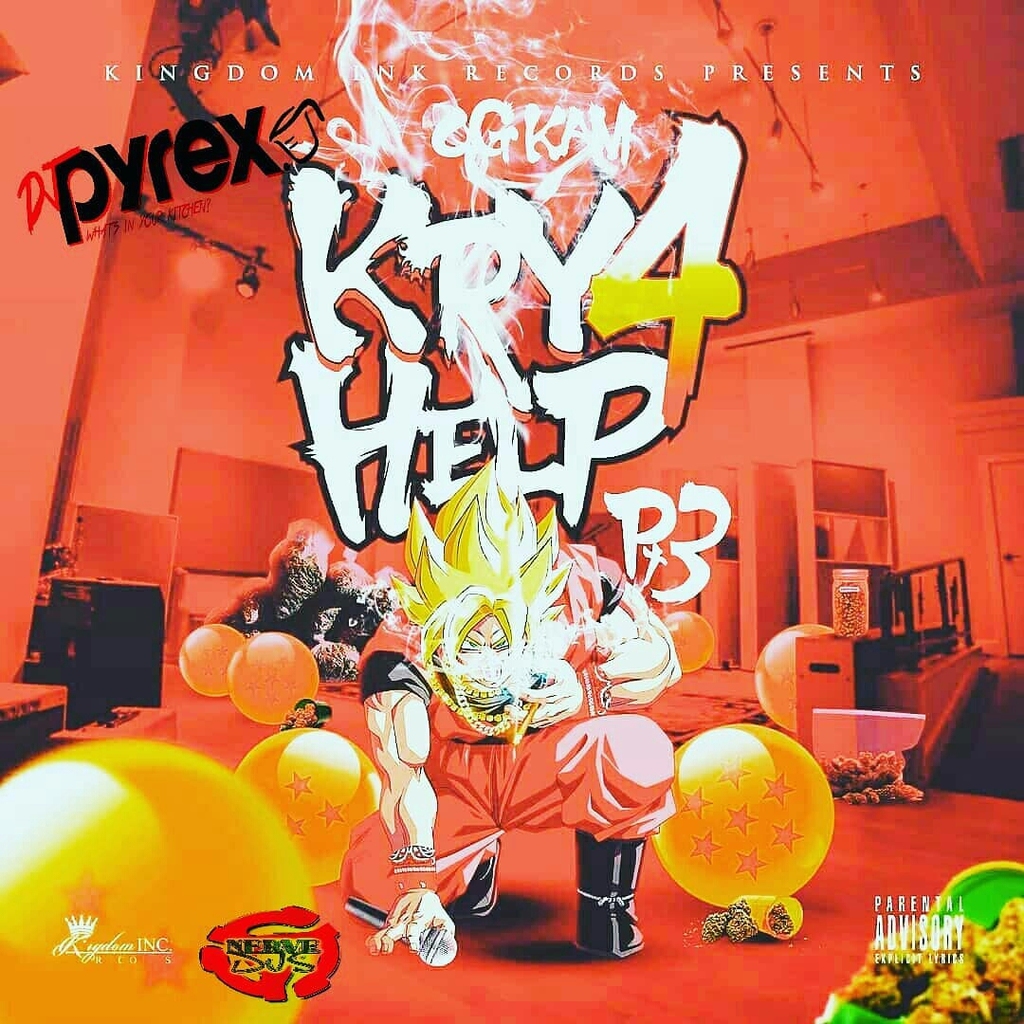 TRAIII is back with new music. he has a brand new project featuring 12 dope new joints for the people.The title of his new project is "The Junebug Prophecy". Make sure you listen to this project, standout  tracks include B.ounze, Division, Message… 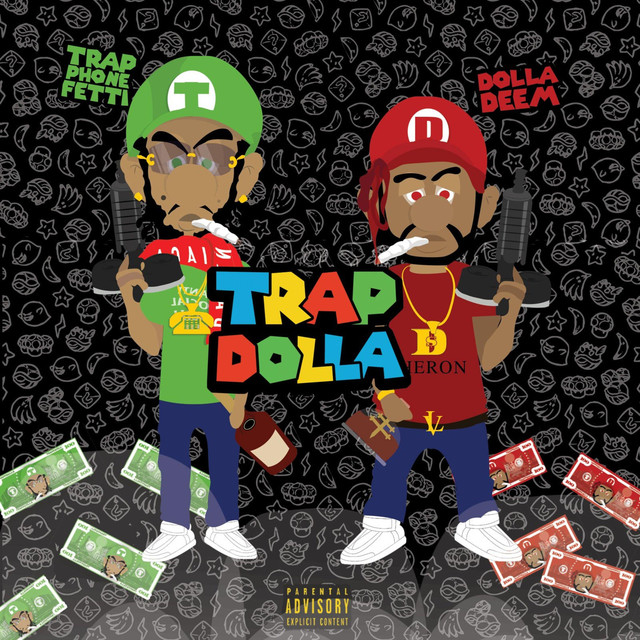 Electronic dance Music is indeed the most trending genres that has gone huge transition with the coming up of new artists. The genre has surprised its fans with its innovative approach with the artists who are trying to take this genre in the top-notch position in the world music list. EDM is the charm of any kind of celebrations for it…

If you love listening to fresh and modern kind of music, you will love hearing hip hop songs. The hip hop songs are literally charming, beautiful and have the touch of reality. Cash & Eazi has emerged with their hypnotic hip hop tracks on SoundCloud. All of their songs are extraordinary and magnificent. The lovely incorporation of different instruments will give… Half Mex half native, All pride on the entertainment scene from Maryvale. Local artist is making his presence known working with high quality producers, an exclusives from ATL's Jaynasty and Mexmanny, Bay area Legionbeats and chicago ForeginMadeit/Metroboomin collabs. Mixing conscious, trap , alternative , rnb ,nothing is safe from PIMA. From the ashes of Phoenix…

Yung Nelo - "Give Me Bandz"