Jimmibones4president is an up-incoming artist out of Brooklyn New York. He has released many projects on various platforms in the recent years and his most reason album "Kartel" had also just been released on all streaming platforms. It is his most recent work of music all made into an ep featuring his new up-incoming artist that are apart of his label Kartel LLC. The featured artist on his album Include Lambo Lae, 730…

MAC NOVA Detroit native, Mac Nova, has burst on the scene over the past year with nationally released music through Sony to include his last highly successful song, ‘Steal The Sun’. His newest release, Black Liu Kang, is a strong follow up resonating with his gamer fans. As a gamer himself, Mac Nova has demonstrated many of…

Get familiar with the Trade N Travel Academy 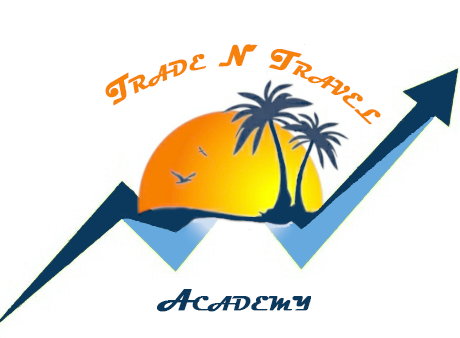 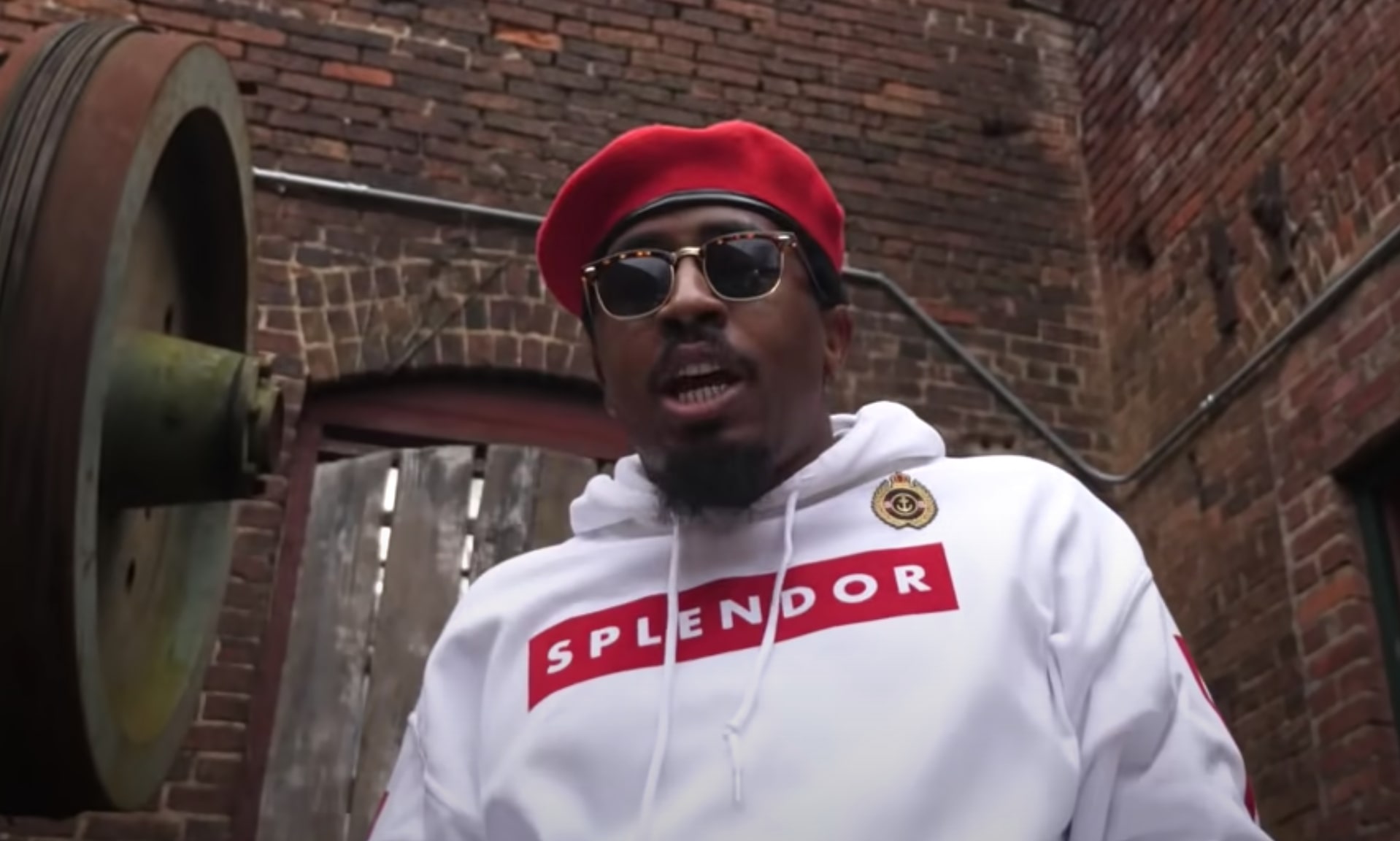 Ahead of his upcoming role as "Tommy" in the movie 'Out On A Lim,' starring 'The Wire's' Tray Chaney and 'Notorious' lead Jamal Woolard, Savannah bred ATL transplant Clay James (@WhoIsClayJames) connects with…
Continue 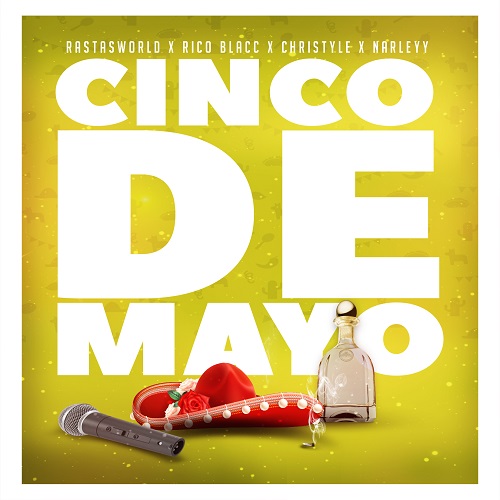 RastasWorld featuring Rico Blacc, Christyle, Narleyy links up to our up for one of the most festive times of the year, Cinco de Mayo!! Sure to keep you celebrating the holiday year round.… Shane Harris for all your tax needs! 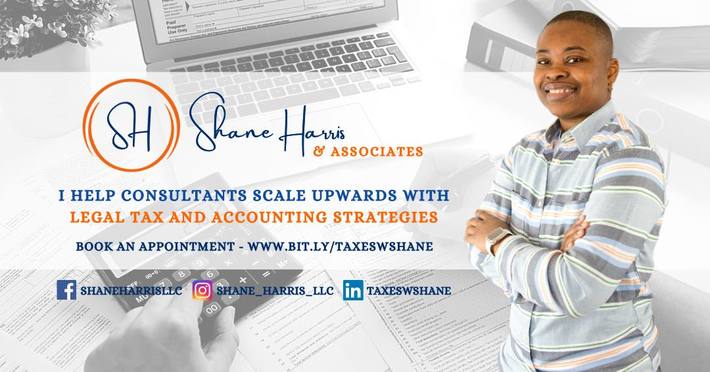 When it comes to filing taxes, many business owners and individuals often leave money on the table due to being completely clueless and unaware to what tasks, purchases, etc. are Tax deductible.  Luckily, Shane Harris and Associates are here to educate those on ways they can get the most back on their tax returns.  Shane…
Continue 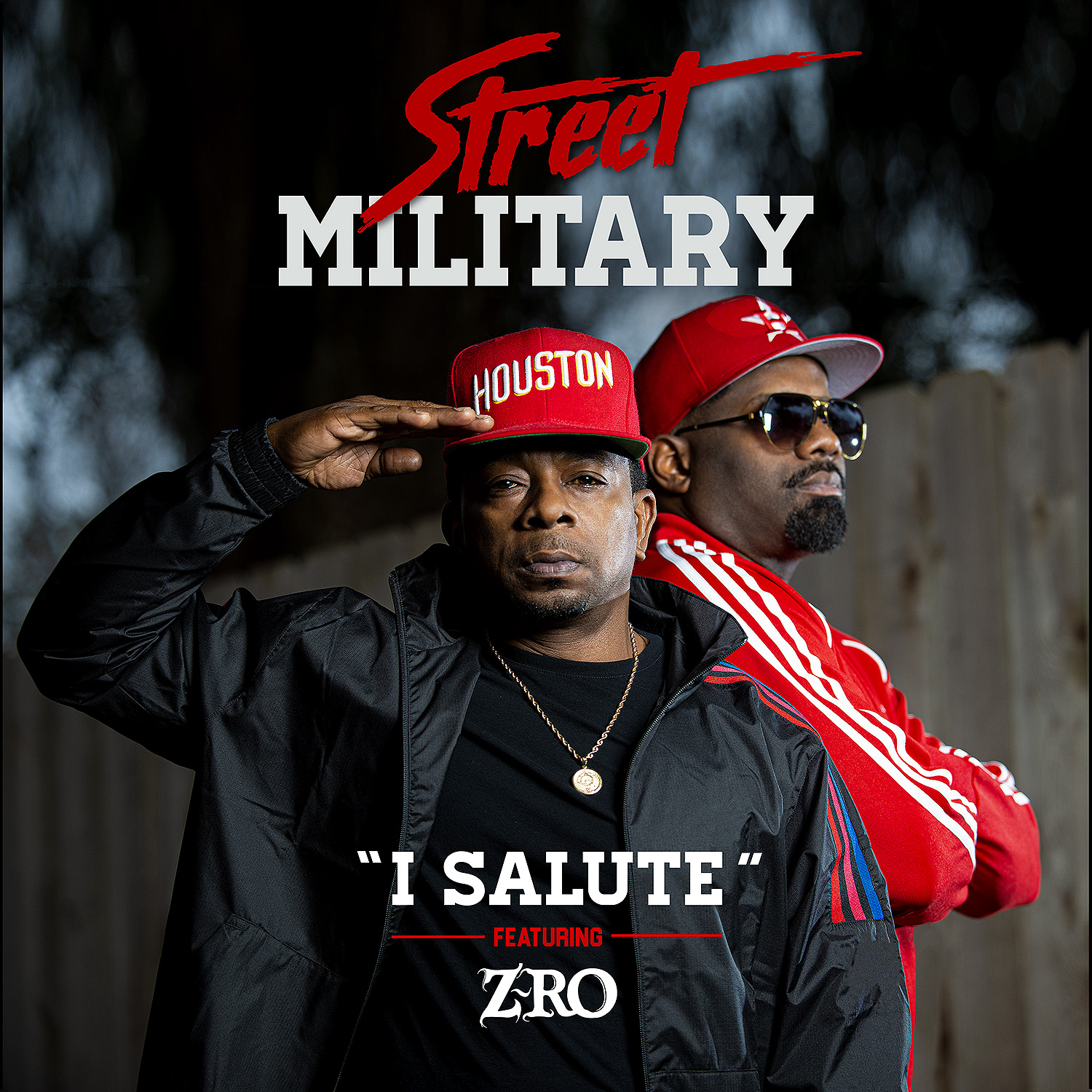 On the 20 year anniversary after their first official full length and nationally acclaimed album, legendary rap group Street Military is back to share a strong message in revelations of today's society and lack of support for the Black man. "The only people on radio who talk about how great it is to kill each other are black". This quote, spoken by Pastor Michael T. Smith at a TEDx Talk event in 2015 and referenced in… 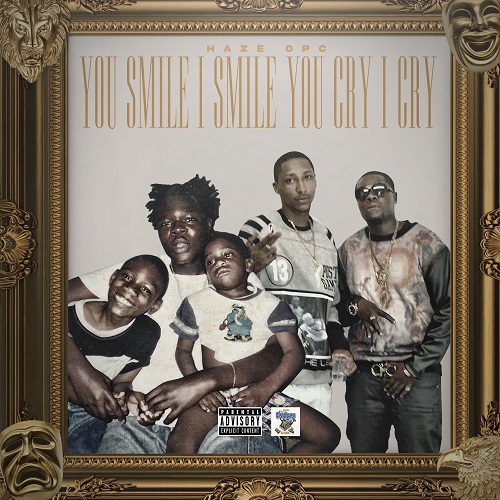 Loyalty over Royalty is more than just words, It’s a lifestyle based on principles and one of the core values Official Paper Chasers Records is built on. Love is the reason and driving factor behind a lot of things, It makes it easier when going through difficult times and make good times merrier when celebrating with people that help you pull through it. Haze OPC isn’t showing any signs of slowing down, while still on…

Where are you from?:

I'm originally from a small city in Massachusetts called Fitchburg, but I am now living in Sanford, NC.

I don't like to put my sound in a box for the most part because it can vary so much, but it's always on the basis of EDM. I take a lot of elements from anime so my sound is usually Future…

Music Legend Kilo MOE is Back With New Album

For the lovers of hip-hop and rap, Kilo MOE is not a new name. A seasoned artist of the game, Kilo MOE has been producing great music lately. He continues the streak with an upcoming album.
The artist is all set to release his fifth album, titled “Ole Pierpoint”. According to Kilo MOE, the album will be about the “who’s who” in the music industry. It talks about what… 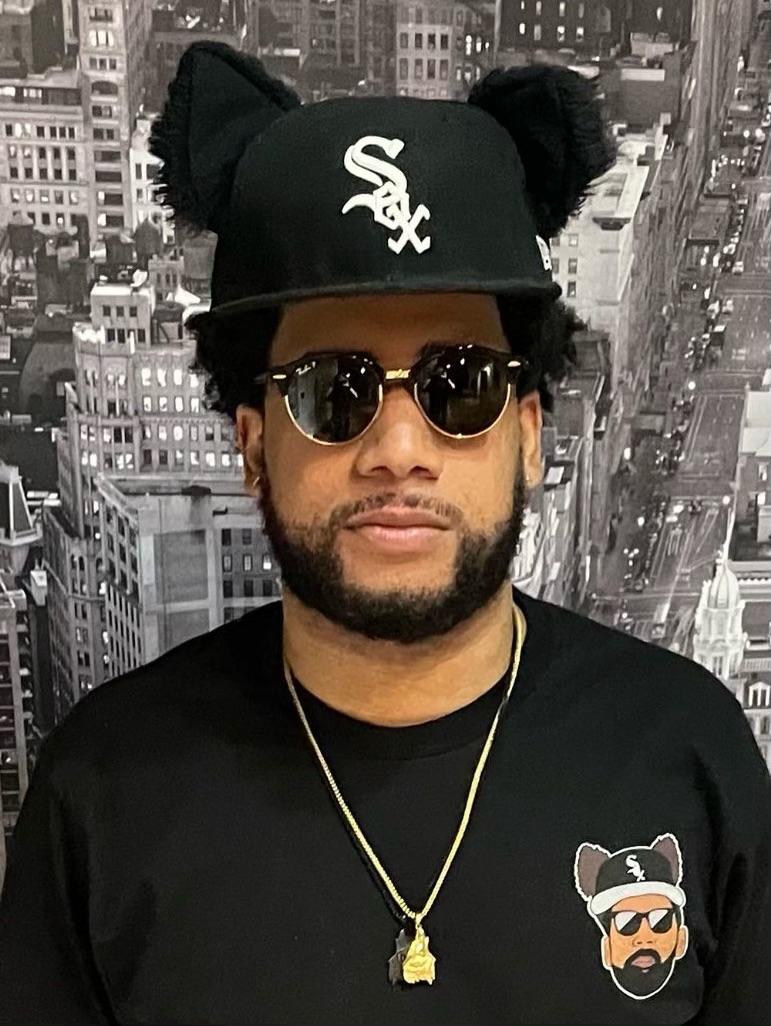 In Case You Didn't is available on a digital platforms

#musicmoney links up with melodic Louisiana artist @Pockyy_333 to hear more on his new EP, 16’ 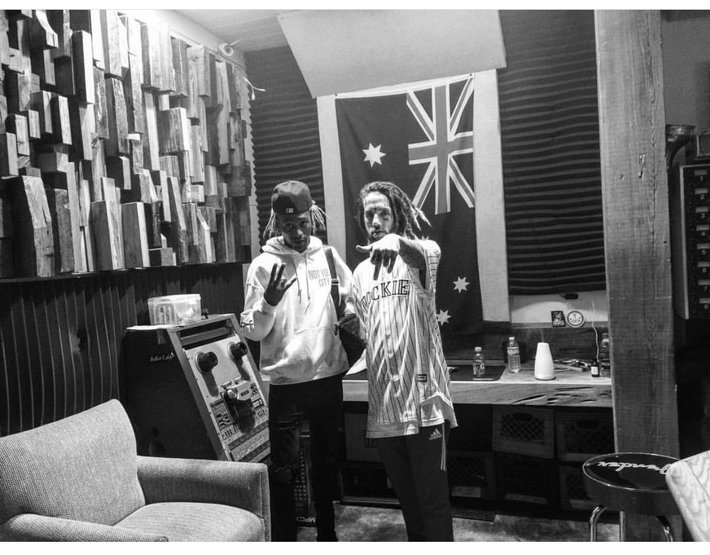 I have a melodic sound.