Straight out of the dungeons of Wake Forest, North Carolina comes the lyrical sniper T.I.M.E.! Delivering the heavy boom bap track "Lyrically Inclined" to the masses as the world gets their first taste of T.I.M.E. all the while he preps his highly touted debut 'TIME TRAVELZ' due this Summer! Keep checking your watch because the 'time' is definitely upon us.… 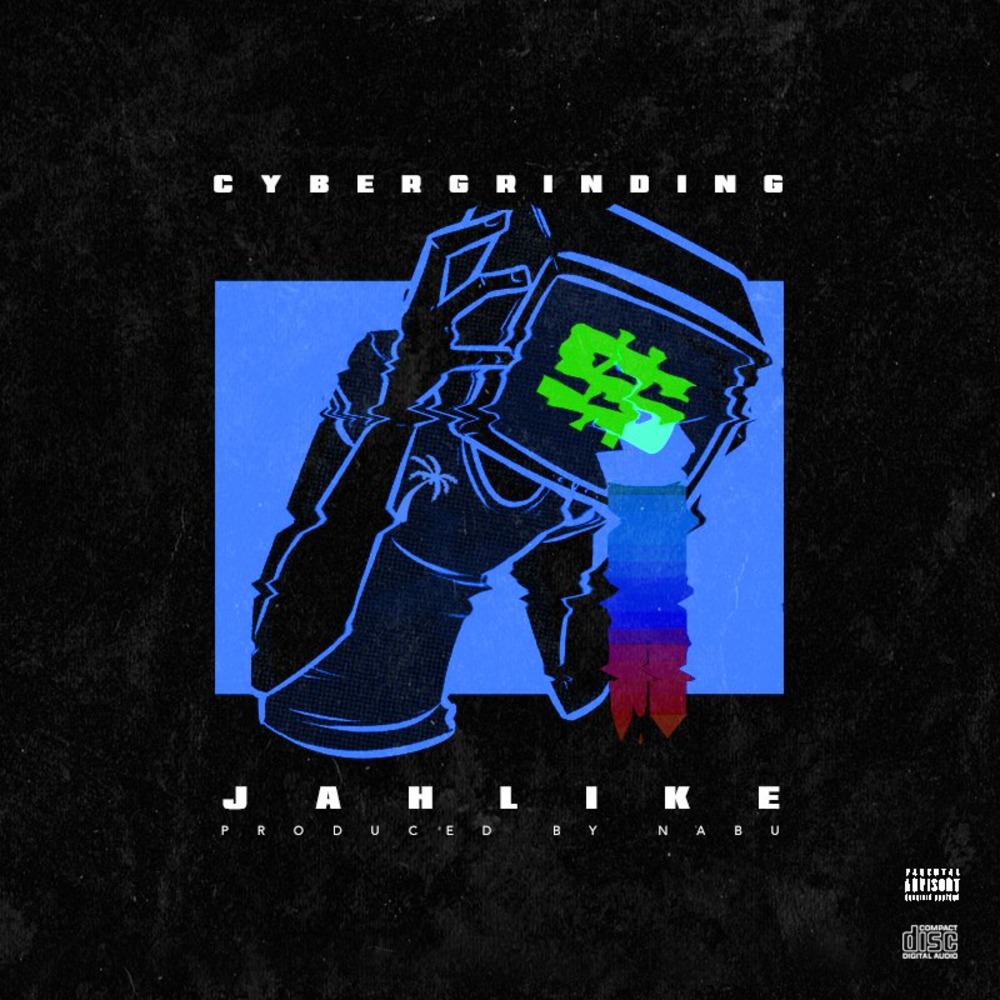 JahLike of TheThr33, a DMV Collective releases his third single, "Cyber Grinding" to follow his… 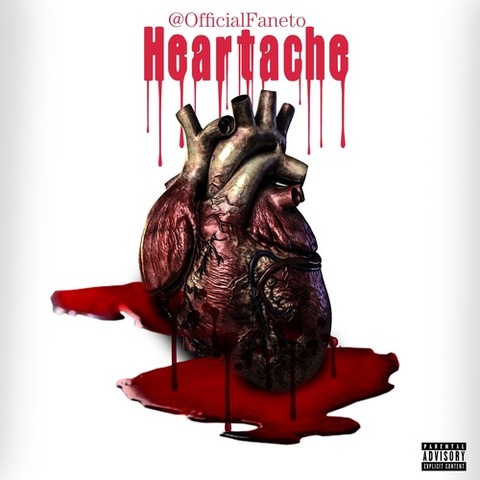 Check out the new mixtape from Faneto titled "Heartache".10 tracks with production from ANTHM Beats,MaseratiGoKrazy and other producers taking part of the… 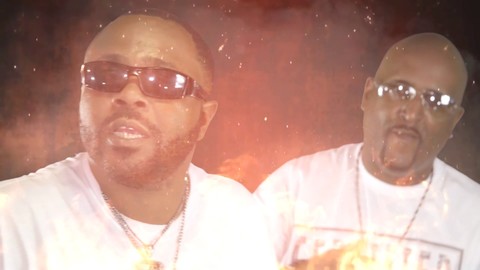 (Video) JAMS The Flava Child - All I Know @Jamsflavachild As summer heats so does the already competive hiphop industry as it searches for that summer time jam and Chicago native JAMS The Flava Child has just the answer. Born in London, but raised in Chicago, hiphop artist JAMS The Flava Child is bringing a entire new Flava to the city with the release of his new visual All I Know. Playing sold out shows with Big Sean, Rich…

Hailing from Toronto, Canada newcomer, hiphop artist Ramsey has just released his new single "Feel Nothing". Ramsey delivers a stunning cover art for fans to visually enjoy the single is a breath of fresh air with hypnotizing production the single will leave fans and new listeners wanting more from the Toronto native. Check out the new single "Feel Nothing" available now on audiomack.…

Madison Jay returns with the 5th visual release off his critically acclaimed debut album 'Return Of The Gap" with a homage to his hometown of Raleigh, NC in impeccable fashion. Madison runs thru the city reminiscing on his humble beginnings drapped in County! apparel. Shouting out out local artists, local sports teams and enjoying good times with family. This is the anthem for the city of Raleigh (919) and for anyone's who's ever been looked at as an underdog. LP New Wave is a new upcoming rapper from Harlem, who refuses to let his voice go unheard. With a heart of a warrior, he releasing his latest debut single "Combat", where he speaks about being war ready and eliminating all his enemies.

LP New Wave created this song to let his fans know he is ready for what's to come. In a world where our people suffer everyday… Vince Serrano truly knows about enduring the hardship and surviving to make it happen
on another level.The Brooklyn emcee who spent time behind the wall years ago comes shining
brightly with a heavy message in the new video "E11even Seconds".

The rising Latin-American artist comes with a video of… 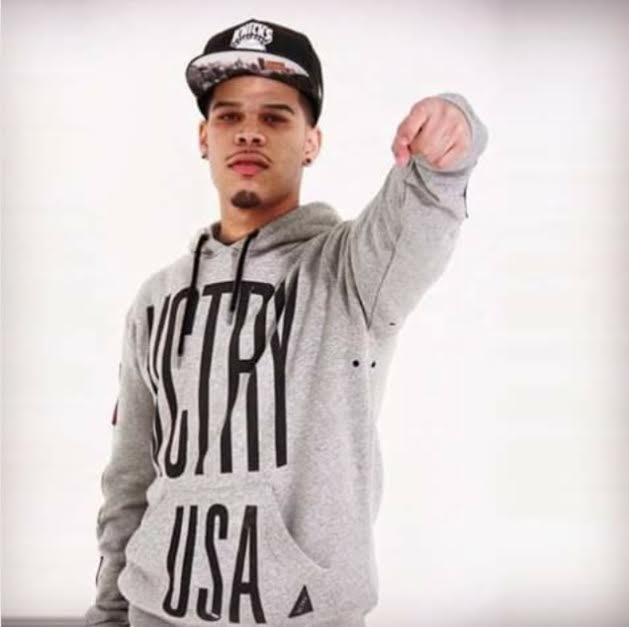 Spaid brings to light how grimey people can be when your on a mission to achieving greatness. With his hard core Bronx style, creative word play, rhythm, and hustler spirit, you can tell hip hop lives through him.

In his new video "Hot Sauce", Spaid reveals to his audience how to survive and maneuver around the snakes in the concrete jungle. Having street…

Chicago’s own EX EL is garnering radio support on major Chicago stations WPWX and WGCI. Check out his Money Problems video which has surpassed 1 million views off his much anticipated mixtape Ronald Trump. Produced by Dee Reese & Young Kico directed… 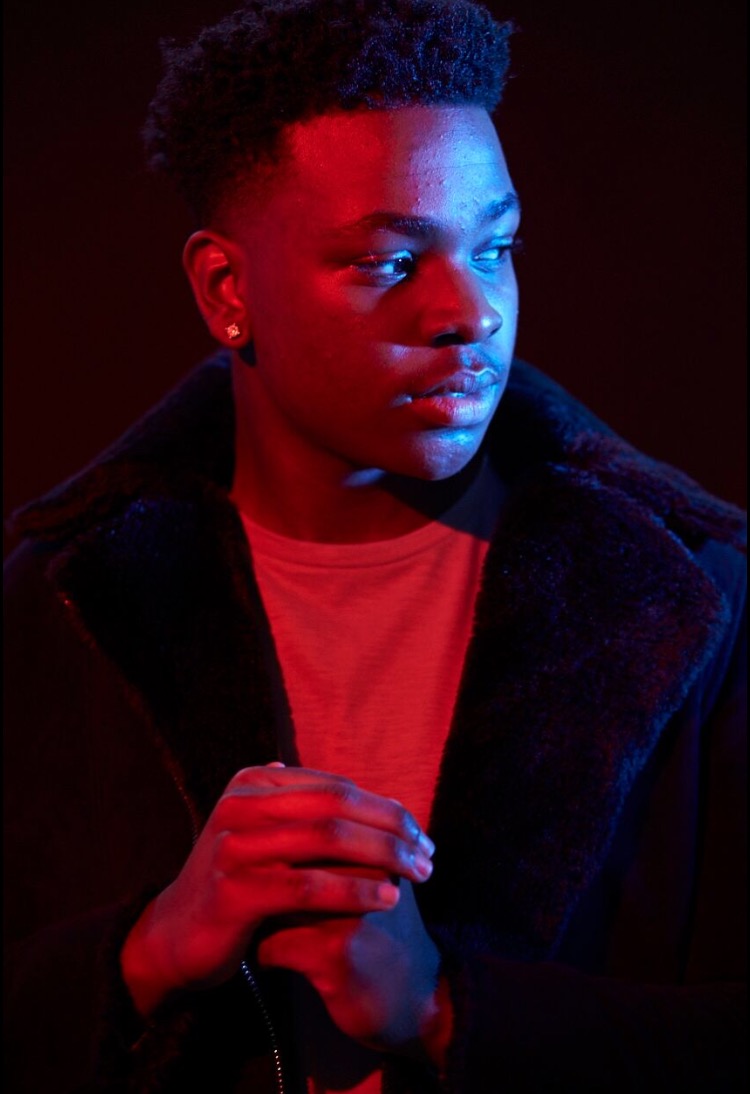 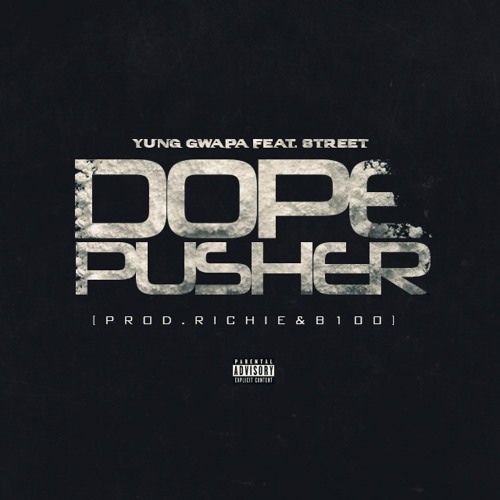 Hailing from the Southside of Chicago Yung Gwapa continues to be a force to be reckoned with and shows no signs of slowing down.

Be on the look out for his new project "TL2 Mixtape" set to drop June 20th, but for now, enjoy… 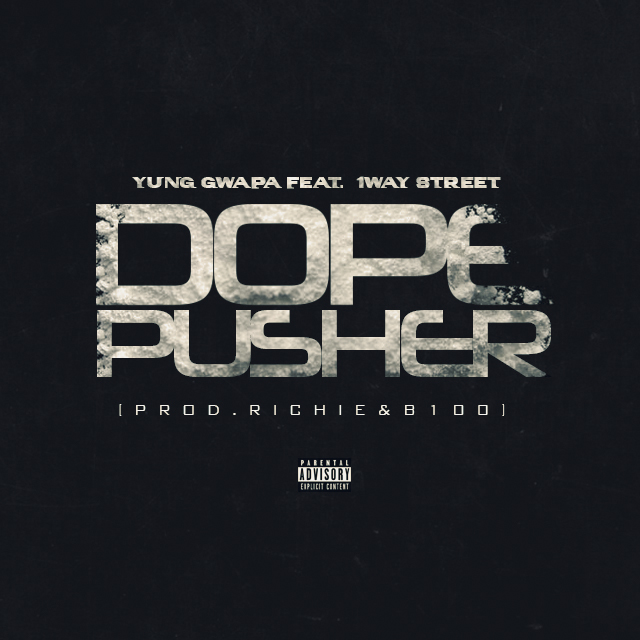 Rising artist Chughey knows a thing or two about driving down a rough road to smooth terrain
in his quest to have his music heard by the masses.The Summerville product from South Carolina
goes from zero to sixty in the new single "One Go".

Within the record, you can definitely hear…