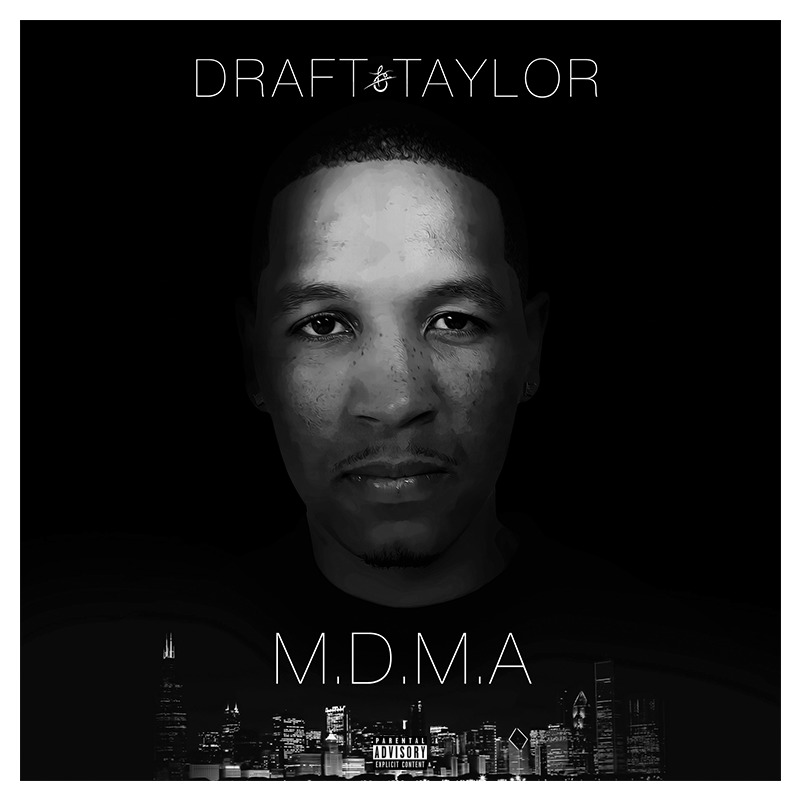 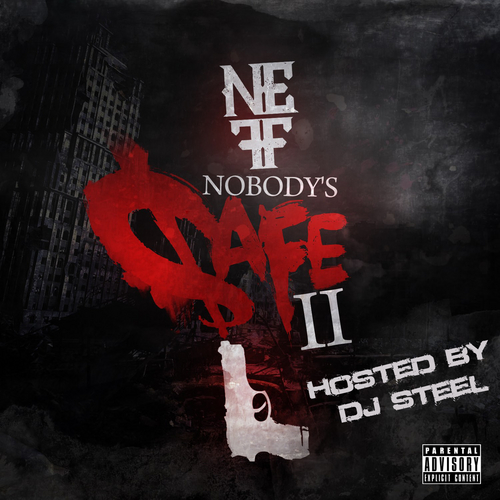 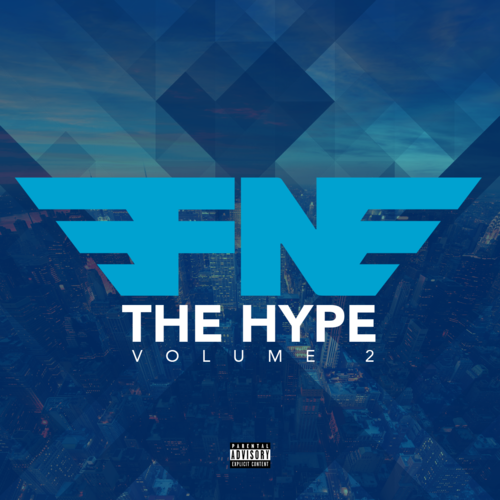 Mixtape : Got The Trap Twerkin 21 Hosted By @80MinAssassin DJ Stylez 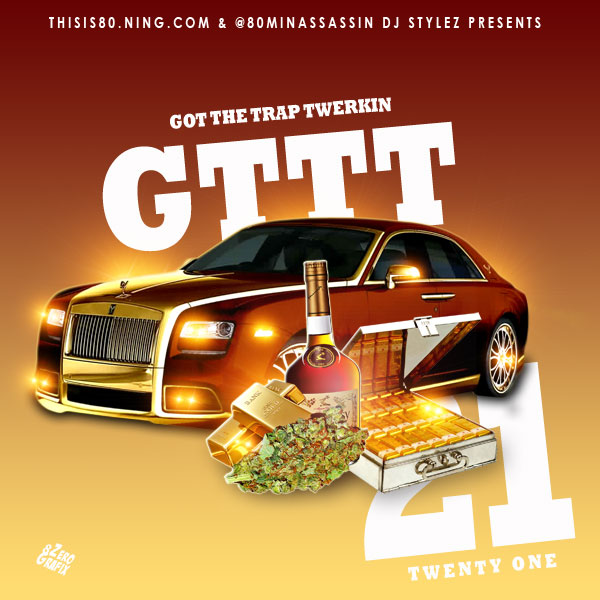 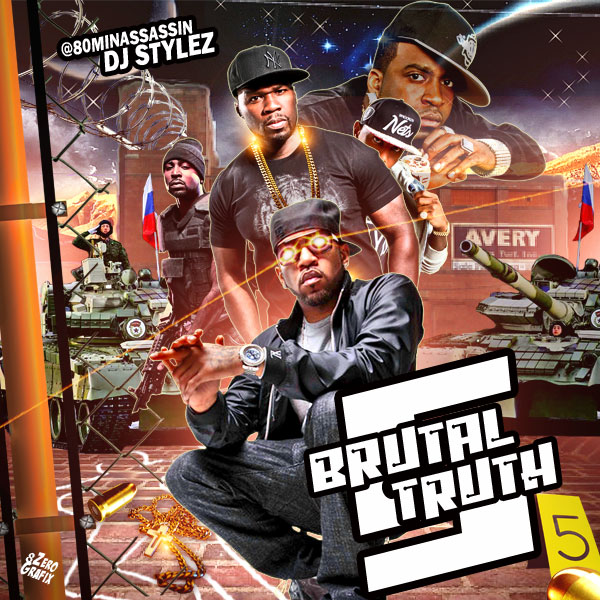 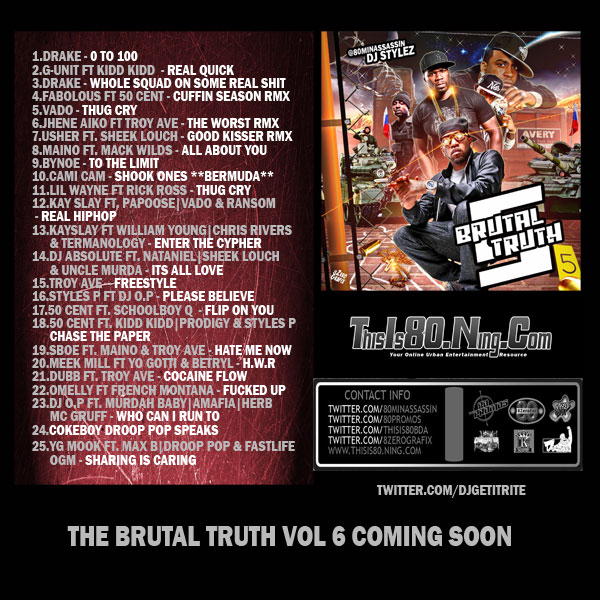 Regarding profiting from extreme bulk that you could be glad it is really for some individuals insufficient just to adhere to a wellbeing proteins rich eating regimen administration joined with 4 to 5 wellbeing and wellness focus sessions through the few days. You oblige a weight training dietary supplement that can verify that you will get a tasteful level of vital supplements that may serve as fundamental vitality for the muscle tissues along these lines it may get to be less complex for…

Check out the new single from Haji V & be on the look out for his upcoming project hosted by DJ Holiday & DJ Lil Keem!

Although on behalf of Samhoody & The Mixtape kitchen it saddens us to make this mixtape. OTF Nunu was a future star and talented young artist hailing from the city of Chicago.…

Boss Smooth (@Boss_Smooth) teams up with fellow 8huncho Y.S.(@YoungSnake61) to give yall their version of Chi-raq, from the Diddy Grove side of things.. So enjoy their video and feel free to download
Y.S.Streets Deserve It mixtape…