Mac Grape is back on the scene with a new studio release: Stimulus.

July 20, 2020 - Artist and songwriter Mac Grape has been perfecting his own creative blend of influences, with a sound that feels fresh, dynamic and direct. The East Oakland natives is a family man, with a loving wife and 5 children! However, he still loves to make music and give his fans nothing but the very best experience, with articulate word tricks and sharp metaphors in his writing. The artist’s…

B. Heims official video for "Came Back" is the second single off his new album "Stick To The Plan" out everywhere!!!…

J.Cash The King Drops New Banga "The Way She Move" J.Cash “The King” born Johnathan Cash on August 4, is an American rap artist from Dallas, TX. His inspiration comes from Jay-Z, T.I., Tupac and love for storytelling. Cash began writing lyrics at the age of 10. It wasn't long before he had amassed a library of notebooks filled with rhymes… Born “Darien Hamilton.” Started doing music back in 2008 in high school in the 9th grade. His influences were T.I., 2Pac, Young Jeezy, & 50 Cent. He took music serious after his release of a song called “Silly Bandz” which built his buzz in the city of Cleveland. Years later, Scratt met a guy…
Continue 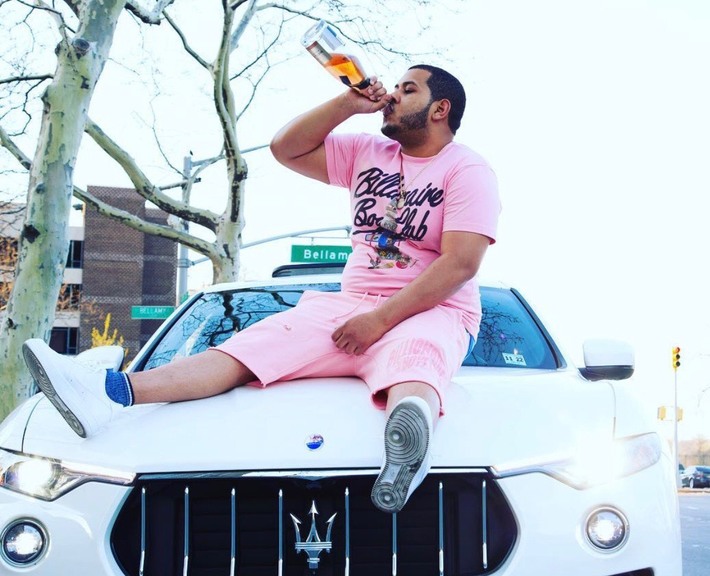 Money EDD, ARTISTS AND CEO OF LOOPYANO RECORDS LLC OUT OF NEW YORK IS HITTING THE DRILL SCENE BY STORM WITH NEW SINGLE (shooters is active) ft Jezz… DJ Timeko T is a 10-year veteran DJ out of Denver, Co that has a versatile style for spinning all types of music and can cater to any event. Her affiliation with DJ coalitions like Fleet DJs, Coast 2 Coast DJs, Definition DJs & Tablemannerz DJs has put her in position to make moves within the industry that gained her the respect she deserves. Her hard work and dedication to her craft has landed her on multiple radio stations spinning music in multiple…
Continue 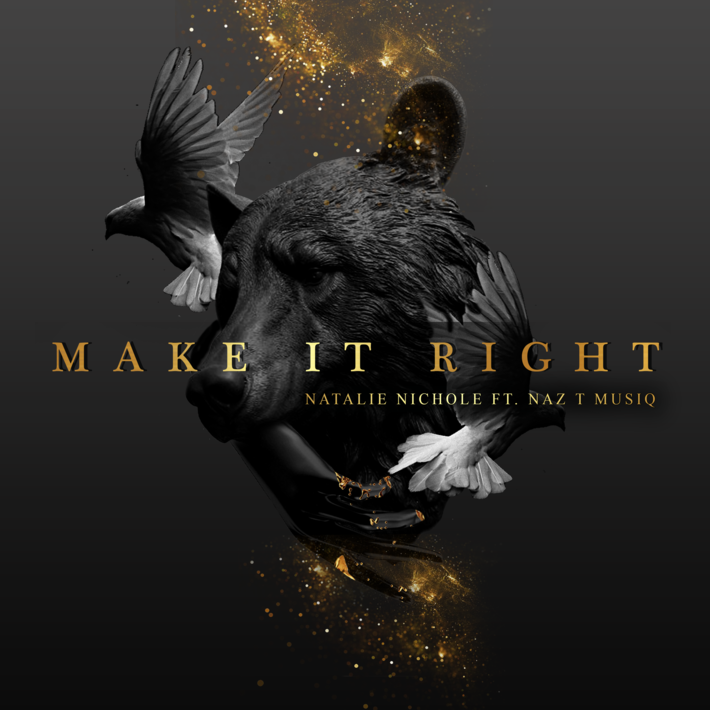 Build And Destroy (B.A.D.)-Product Of The Outrage 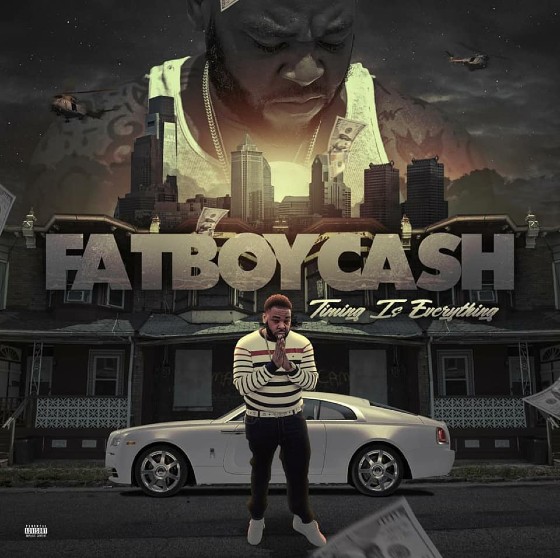 North Philadelphia Entertainer and Entrepreneur FatboyCash is the definition of " you can make it out of the streets." After releasing project after project for years, he decided to let rap take a backseat and focus on the business side. 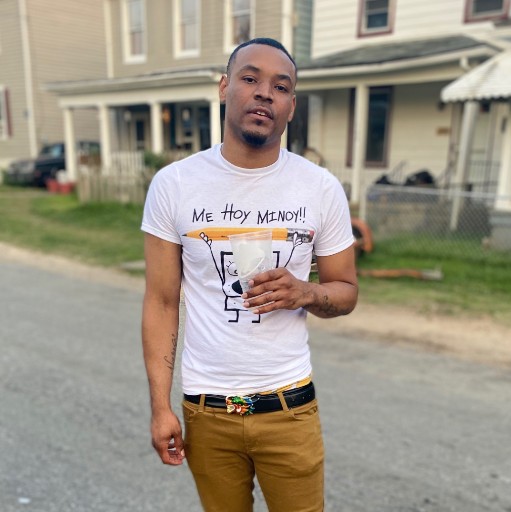 Hailing from Petersburg, VA, rapper Blue Store Chucky is building a solid fan base in his hometown and beyond. The music maverick delivers vivid lyrics and smooth flows over stellar production. His skillful wordplay and witty metaphors paint precise pictures. And his cadence and penmanship are top-notch. Blue Store… 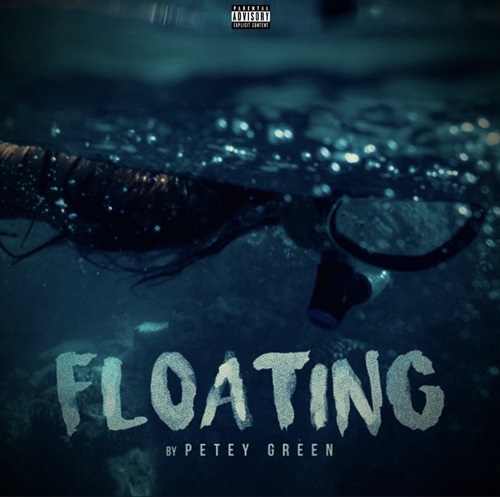 For nearly 10 years, recording artist Petey Green has been a strong creative force in the DMV local music scene. Appearing on the scene with his cousin Trust in hip hop group The 211 Crew, Petey has managed to branch out and form a solo career, focusing on the traditional hip hop basics of using insightful lyrics and visual story-telling abilities, combined with his charismatic energy to draw the listener in to the…
Continue

You’ll rarely find an artist that also happens to be a successful tech entrepreneur. Lennie Moreno’s musical purpose was never about making money; in his own words, it is a simple moral investment to inspire, motivate, and wake people up to many of today’s realities. By paying close attention to the different sounds, clues and objects carefully placed throughout his new video; viewers can paint a… 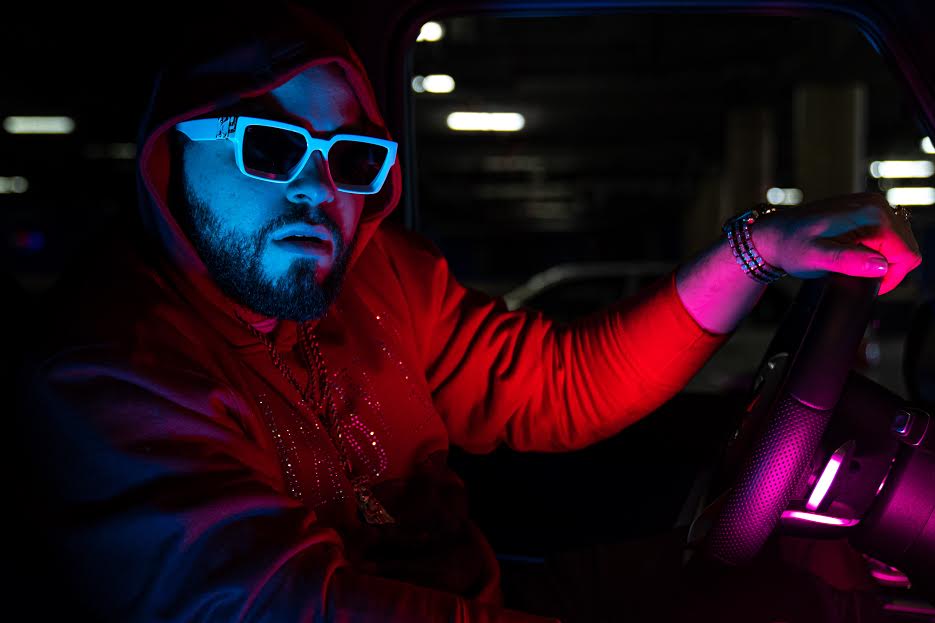 BadGuyWally from the Bronx, New York is looking to tear up the charts with his new single “Loads.” White Gang Nitro from Tampa, Florida provides the production on this one! Word is it has been getting numerous cosigns from major heavyweights in the industry such as Cardi B and more.…
Continue

Dj Iceman Is Back with a new 7 track ep called "Wu-Tanglement" its a bunch of Wu Inspired beats. "My wife sent me the cover pic as a joke on FB, and i just ran with it. LOL"


CHECK IT OUT HERE

Where are you from:

My latest track would be the last track on my most recent album: "On My Way". In the five years between my debut and sophomore album I did a lot of research and experimentation. Over time my approach and sound changed and that was… 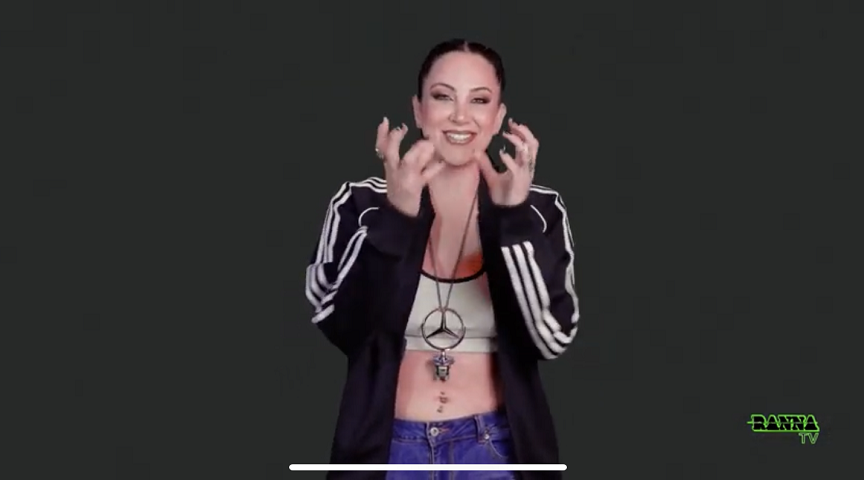 Rapper/personality and social commentator, Ranna Royce, is hoping to bring attention back to the mass shooting crisis with her latest visual "Oh Shoot”.

Why now? Our COVID-19 lockdown regulations have obviously… 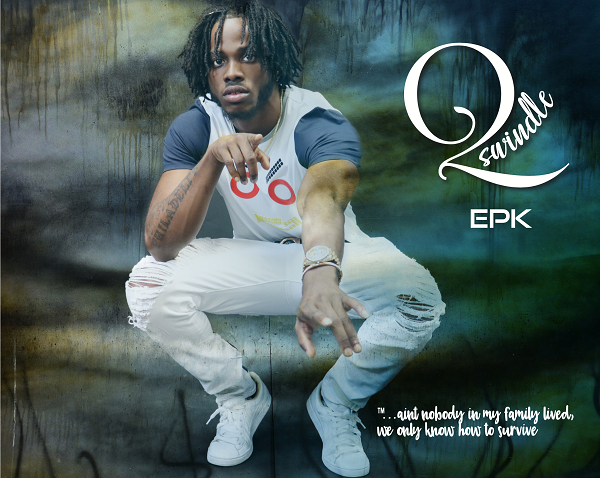 From: Rockwall, TX (suburb of Dallas, TX, born and raised) Right now living into my first house in the area, moved in about a year ago. D’Battles is a multi talented artist from Alabama. He is known for his storytelling and ability to ride the beat with his symphonically pleasing voice. The word play and writing techniques has taken his product to a new level. D’Battles is cooking up classics with his new single “Psycho.”

Psycho is definitely going to put a…