Brand new music coming from RVA's own Debea$$i "Certified Authentic" produced by 300 Cam. This being the first single moving off an upcoming album in December to be released.…

Salt Lake City’s own Agustist King is here to show the industry that he deserves a place in this rap game.…

New visuals from Coach Peake and 6ix3ree Huncho for their record 'Alotta' which features South Carolina artist FattBoi Pimp. Peake and 6ix3ree are dropping a collaboration project sometime in the next few weeks. The project is expected to be released on all streaming platforms and will probably include around 9 songs at the most. Check the… Good Vibes Only By Trapshotta Rally

Born in Jamaica, West Indies, Trapshotta Rally moved to New York, USA to be with his family where he continued with aspirations to pursue a music career.. After establishing his name in the dancehall community, he decided to move to Atlanta, GA where he continued to record several projects with many different producers over the years. His… Str8 Drop Allstars presents Teflon Mark in his latest mixtape entitled 'All Gas No Brakes' Features collaborations from Kiddd Sauce. & more. Vast amount of production on his highly anticipated debut since YouTube success of remix to Boosie's "What About Me?" freestyle.

In the wake of racism really getting out of control and Colin Kaepernick standing tall as others do the same,Jim Krow shows up with heart of Huey P.Newton and lyrics in the new video "Revolution".

Brand new video from J-Carter "Who's That".

[Video] Smileyface & Young Drummer Boy - On My Own @SmileyfaceTRC 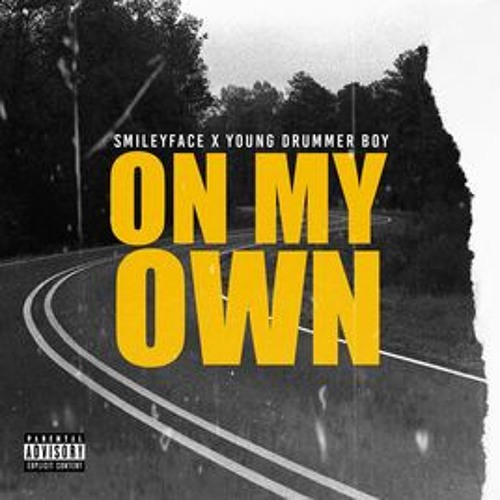 [Video] Smileyface & Young Drummer Boy - On My Own TroopDZA is back with a bang going into the fourth quarter of the music scene with the brand new video "Do It" off the latest project DZA SZN on Spotify.

5 years out of the game, Anderson Sc native Trippa comes back with 60's freestyle that turned into his smash single " Lock It" featuring his brothers Skully & Beezy. The young protege Of Petey Pablo , Iamfame is at it again with his new single titled Zoom ft (Atlanta’s own)London Jae from his The Riegelwood Story album. The record produced again by… Scotty Music drops his highly anticipated new project, The Kitchen. Listen to the full tape below.

Scotty Music, is an American singer-songwriter, musician, and record producer. He was born and raised in Joliet IL, a town 45 miles away from Chicago. Violence and gang activity was prevalent in the city but Scotty’s parents kept him in the church where he began playing the drums and… 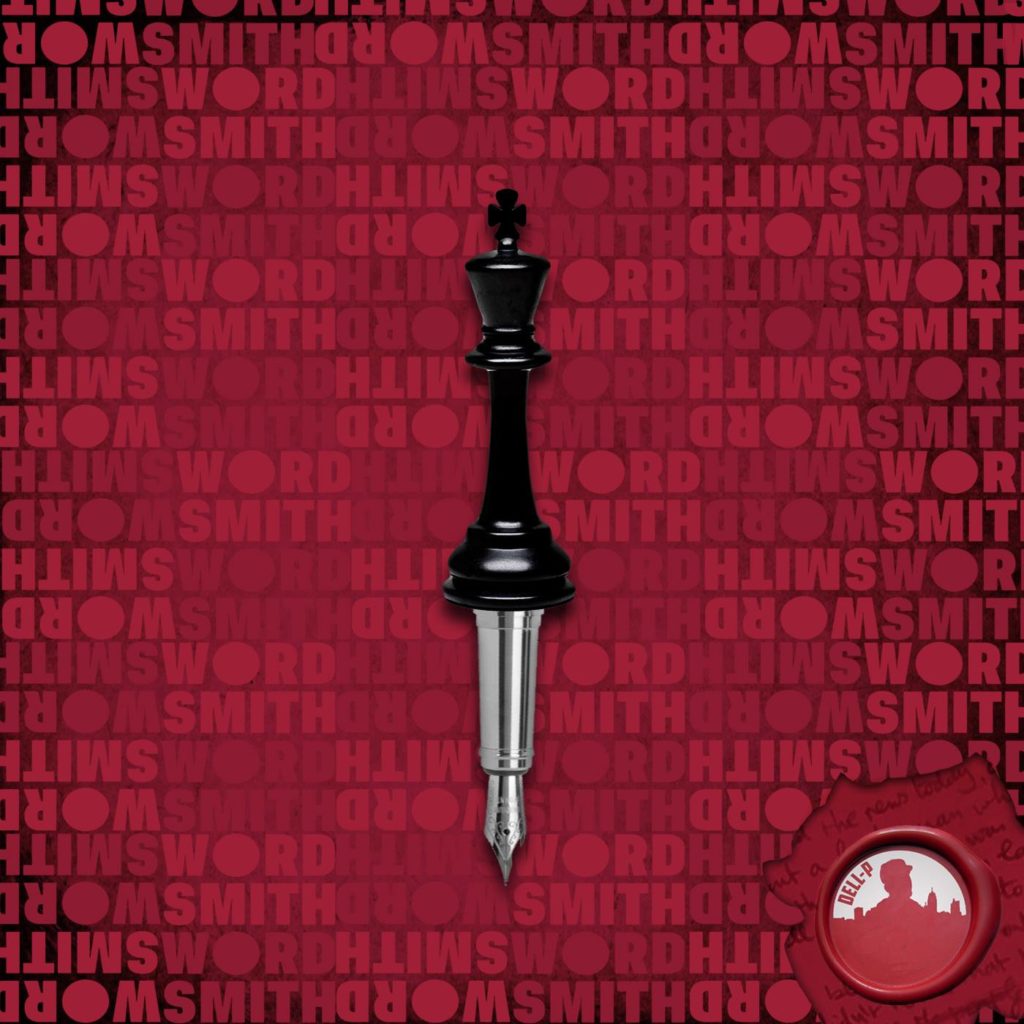 Keeping Philly’s rep of raising some of the nicest emcees, Dell-P further fuels the legend with the releases of ‘Wordsmith‘ today, not so coincidentally on Hip Hop’s 45th anniversary. Coming with 11 tracks and 39 minutes of lyrical food for the soul over smoothed out production, ‘WordSmith‘ shines brights as Dell-P’s most cohesive, well-rounded…
Continue 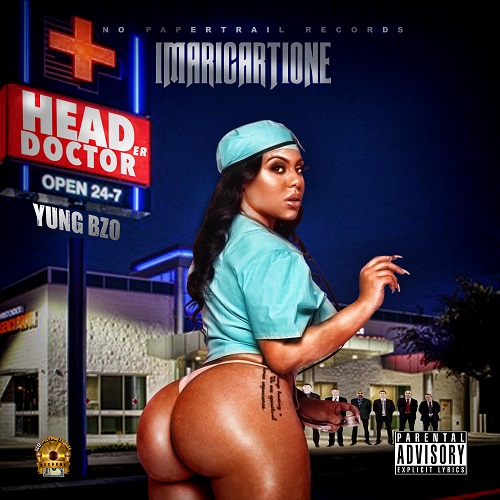