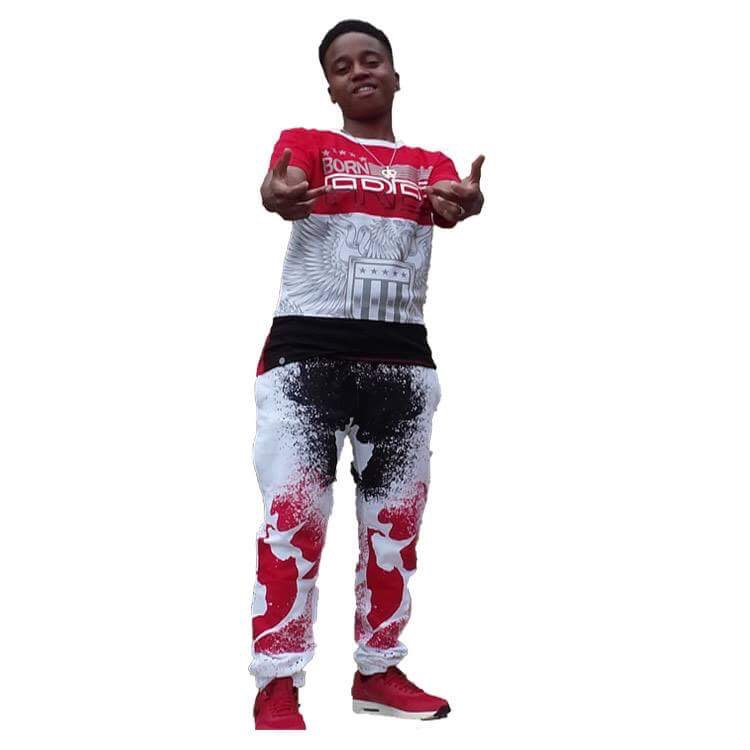 Vydellbaby, native of Detroit, MI, uses unique wordplay to depict her emotions. She lives life like tomorrow doesn’t matter and loves life to the fullest. Tapping into major musical influences such as Tupac, who spoke about street life and Luther Vandross, who was able to charm any classy woman with his voice, she is able to bring not only a… 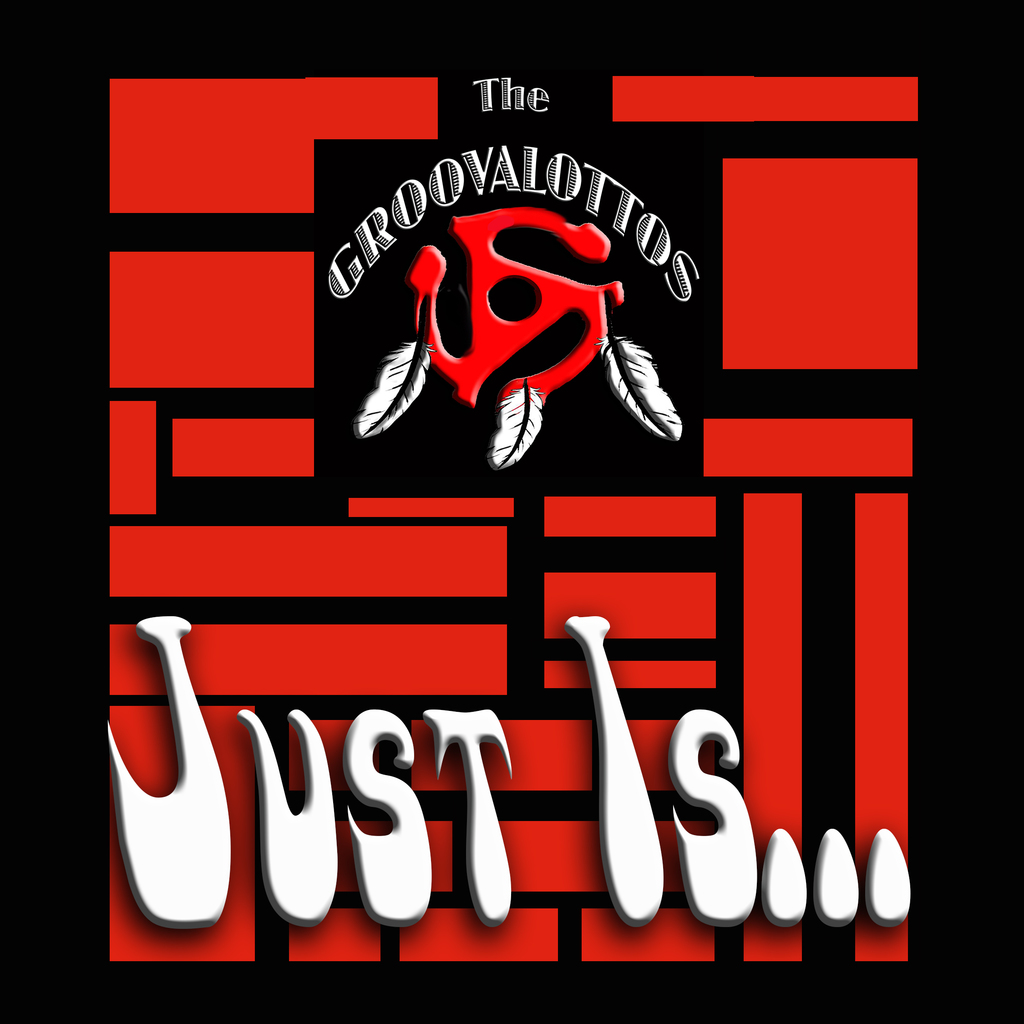 The GroovaLottos are a powerhouse soul-funk-blues band comprised of veteran studio session and touring players and singers. Said to play with their souls instead of their hands, they are musical journeymen on a mission to unlock the spirits of their audiences. Incredible musicianship and wild senses of humor make them one of the most entertaining bands…

TRILL WILL and PREACH are the future for FCMG!!!

23-years old artist ELGORANO releases his debut RnB/Dancehall track called „Cuz Tonight“, a song about leaving all the bad memories behind and looking forward to the good things of life. ELGORANO, who started in the age of 5, wrote this track about self-knowledge and candor, the honesty to himself and push all… 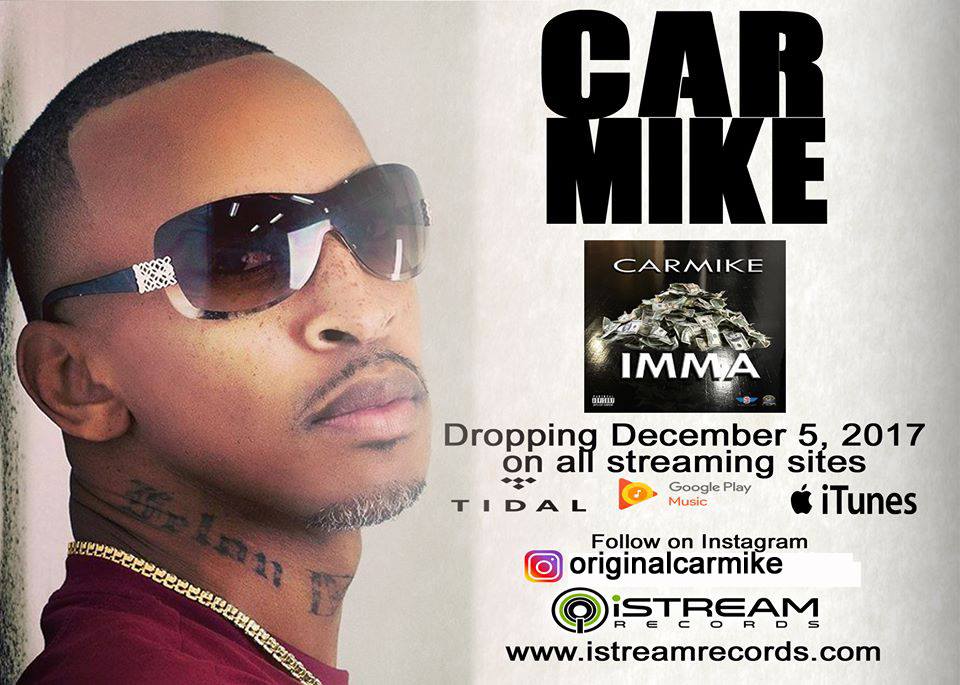 Car Mike is gearing up to drop his album for the first quarter of 2018.

Today we have his first single off of the project Imma.

Car Mike is an emerging artist with high energy.

BIO
Introducing Tinny Entertainment's first lady BELLA. Mabel Oine Alubo, whose stage name is Bella, is a Nigerian recording and performing artist. She was born on August 9th 1993 in Jos, Plateau, Nigeria. Her early musical influences growing up were an interesting mix of different sounds from the likes of Eminem,…

The Geekset Crew (Deuces, Lib & Bacardi) dropped their latest episode of the Geekset Podcast "More Gangsta Comics" in which the dive into Justice League.  The crew talks about how disappointed he is with the direction of the DCEU, how they made Bade Batman soft, Superman dieing of Sickle Cell & More.  B   They also discuss The Punisher and reaction to Guku's Ultra Instinct Kamehameha Wave.

Check out the episode… Continue 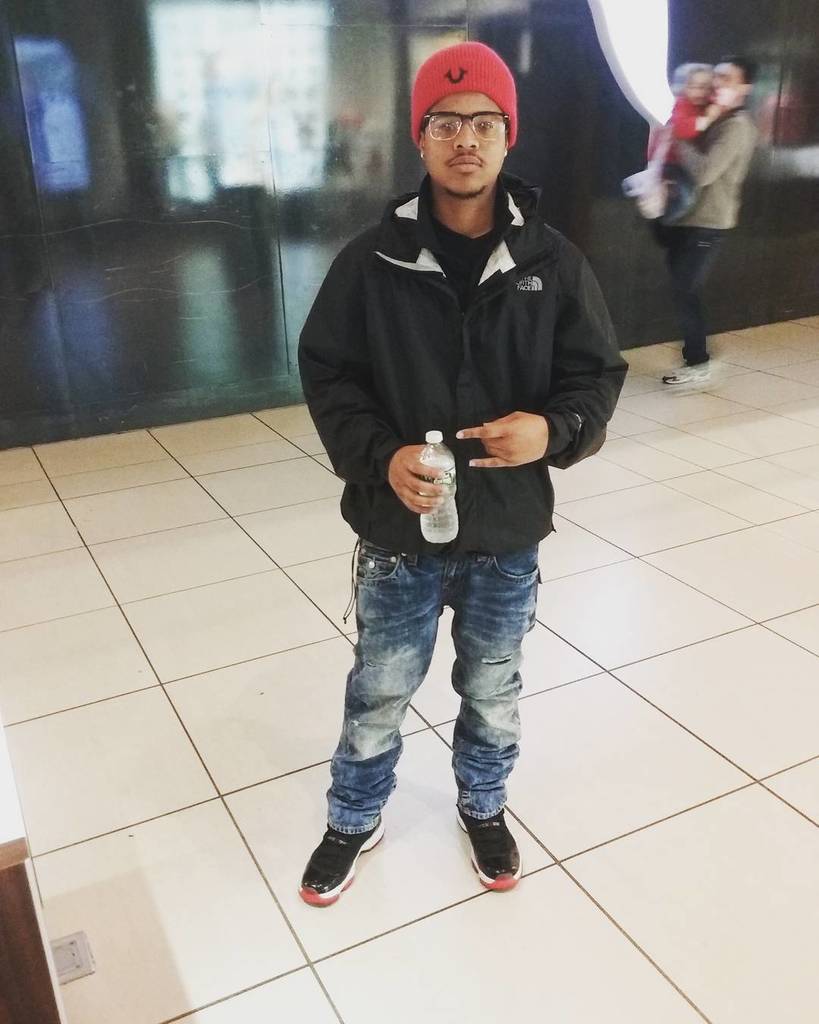 Jey Pone is an up and coming rapper from Chicago, who moved to Los Angeles to pursue his dreams now residing in the Bay Area. Jey Pone is making a name for himself in 2017.

His music gives The good, bad, ups and downs of his life. Bringing you real life stories of everyday life for Jey Pone. His music is very versatile and is… 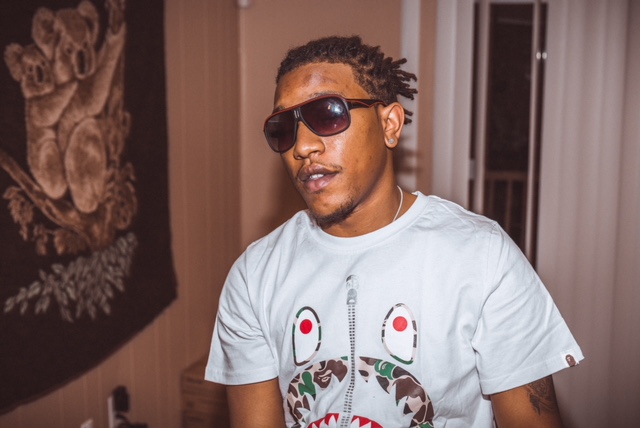 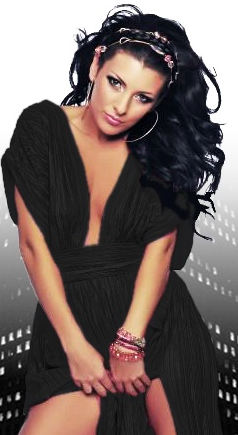 Dominique De Beau is from the United Kingdom and her new single "Another I" is charting in the United States.

She collaborated with super producer Ayo-Beatz when they met after one of her gigs.… 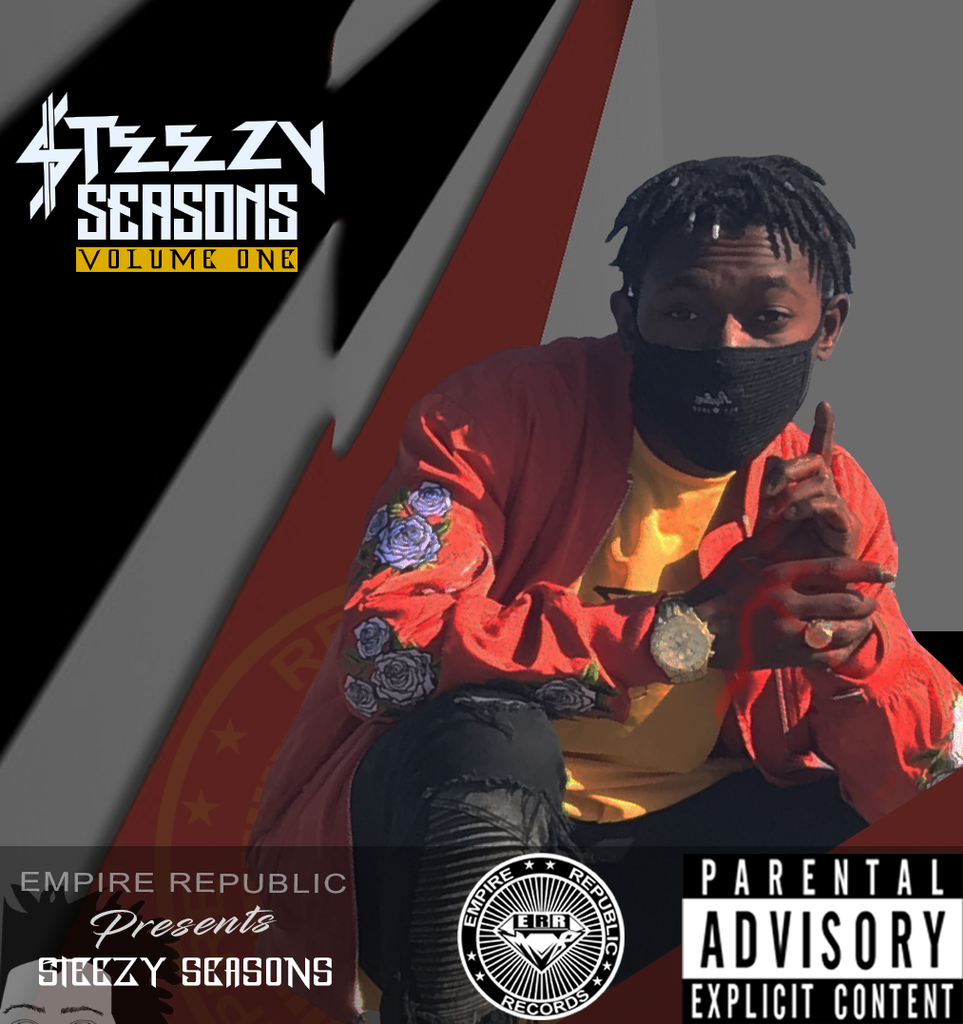 Know Dat by Jay Steezy is the first single on the mixtape Steezy Seasons.

Jay Steezy also known as Jay Steezy Lit and simply as Steezy is an Australian hip hop recording artist and a song-writer. He is the leader of his own collective, Empire Republic.


It’s finally here. After dropping single after single for the last month and a half, EhCee has finally bundled an EP. There are 5 songs in total, including 4 new…

Wayleahh Way Way Santana - "How Ever You Want It" 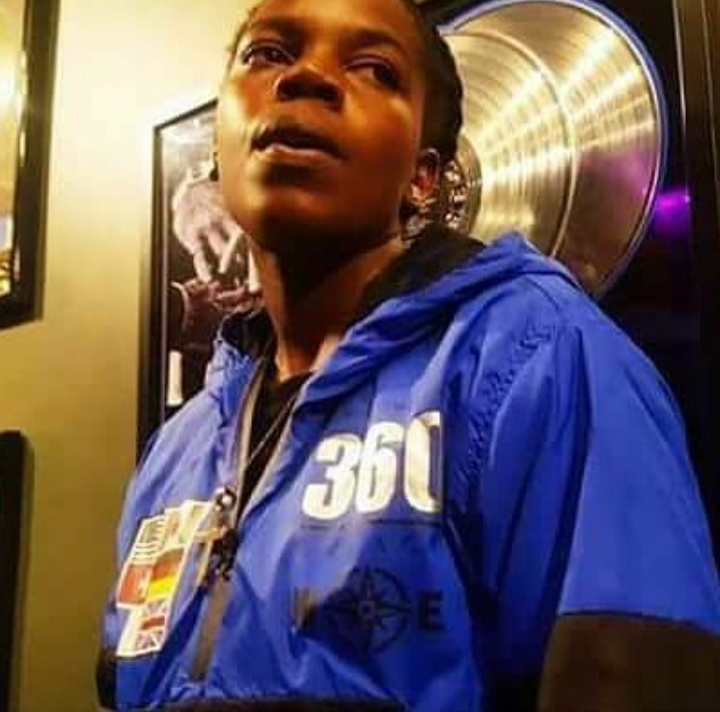 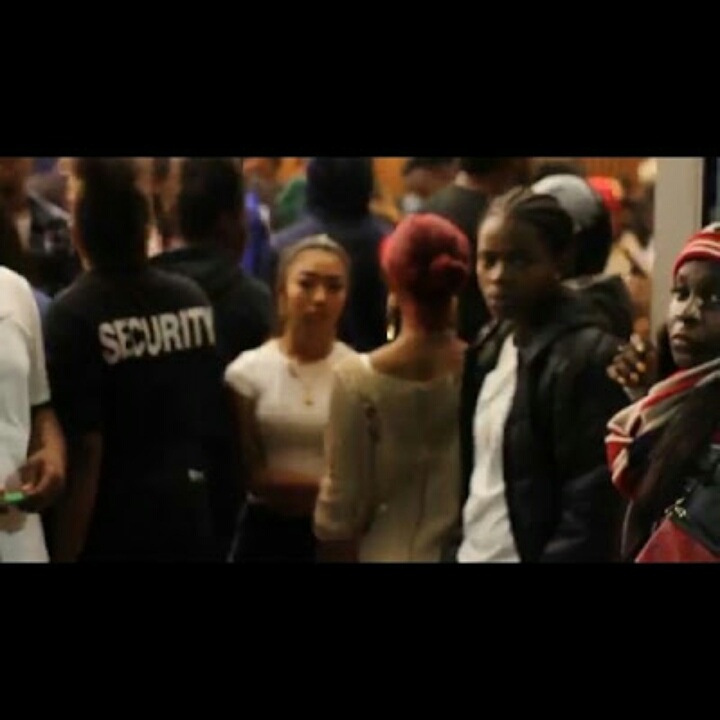 Gangsta Black - "Run It Up" 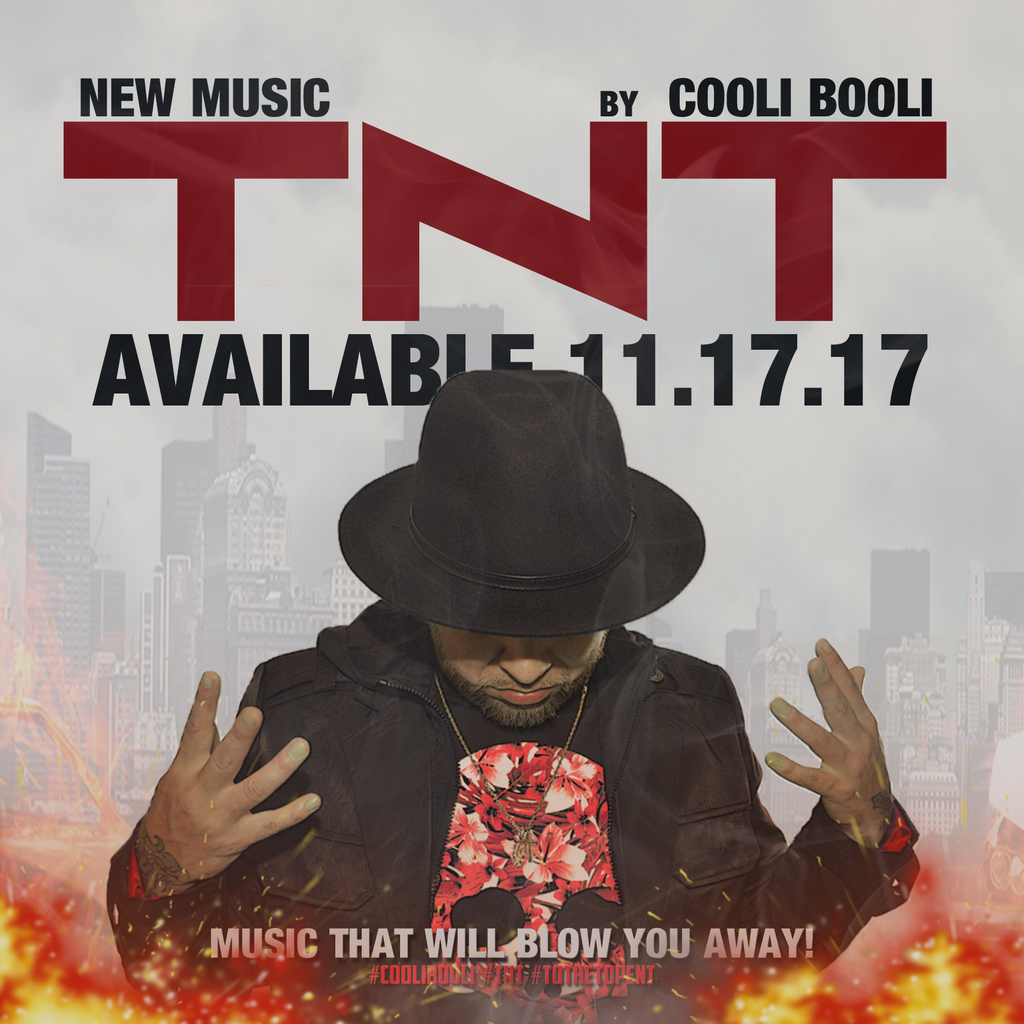 Cooli Booli's Debut EP, TNT is exactly that, TNT! It has a fun, big, explosive Funk, Pop sound fused with R&B and Hip Hop. This 4 track classic will capture everyone. Whether your 8 or 68, CB really pulls off a universal sound that's fun for all ages that one can't help but to…

Nutshell By: The Diamond Underground on Spotify