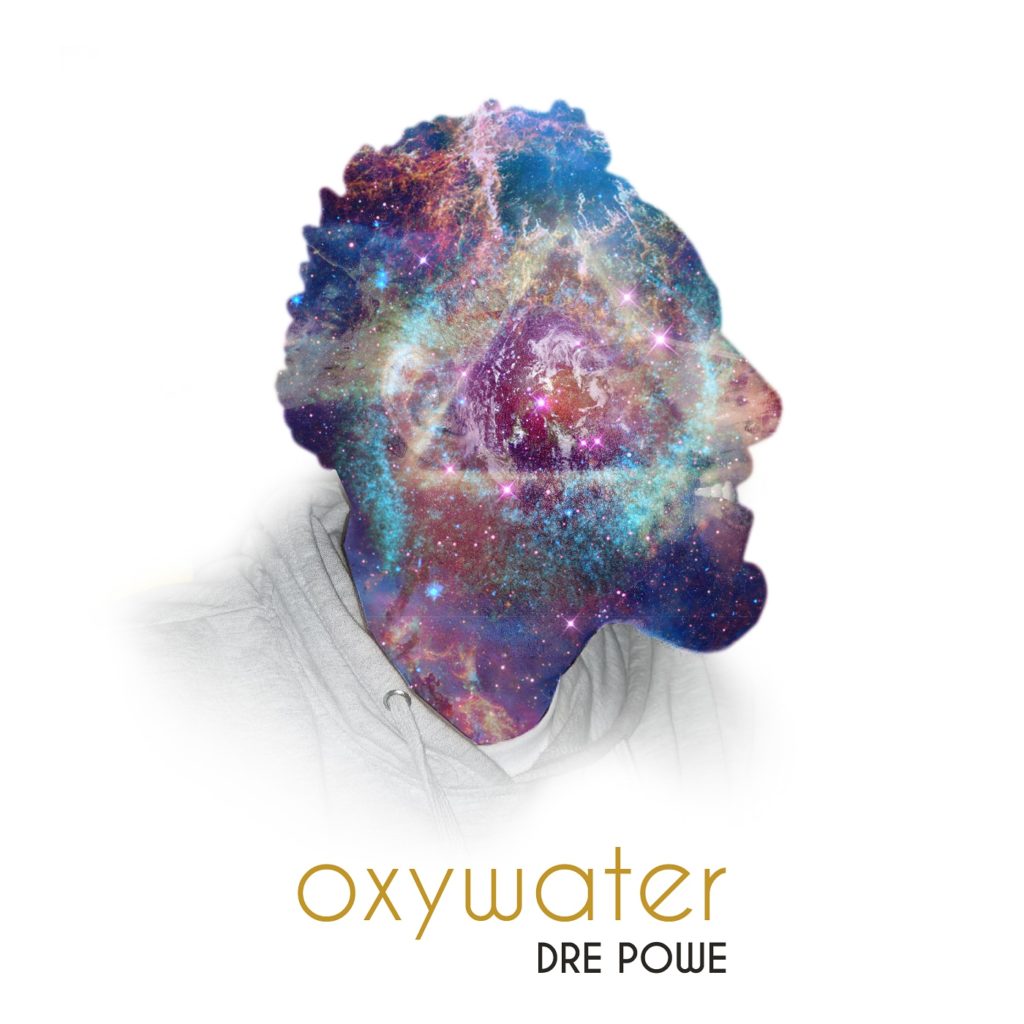 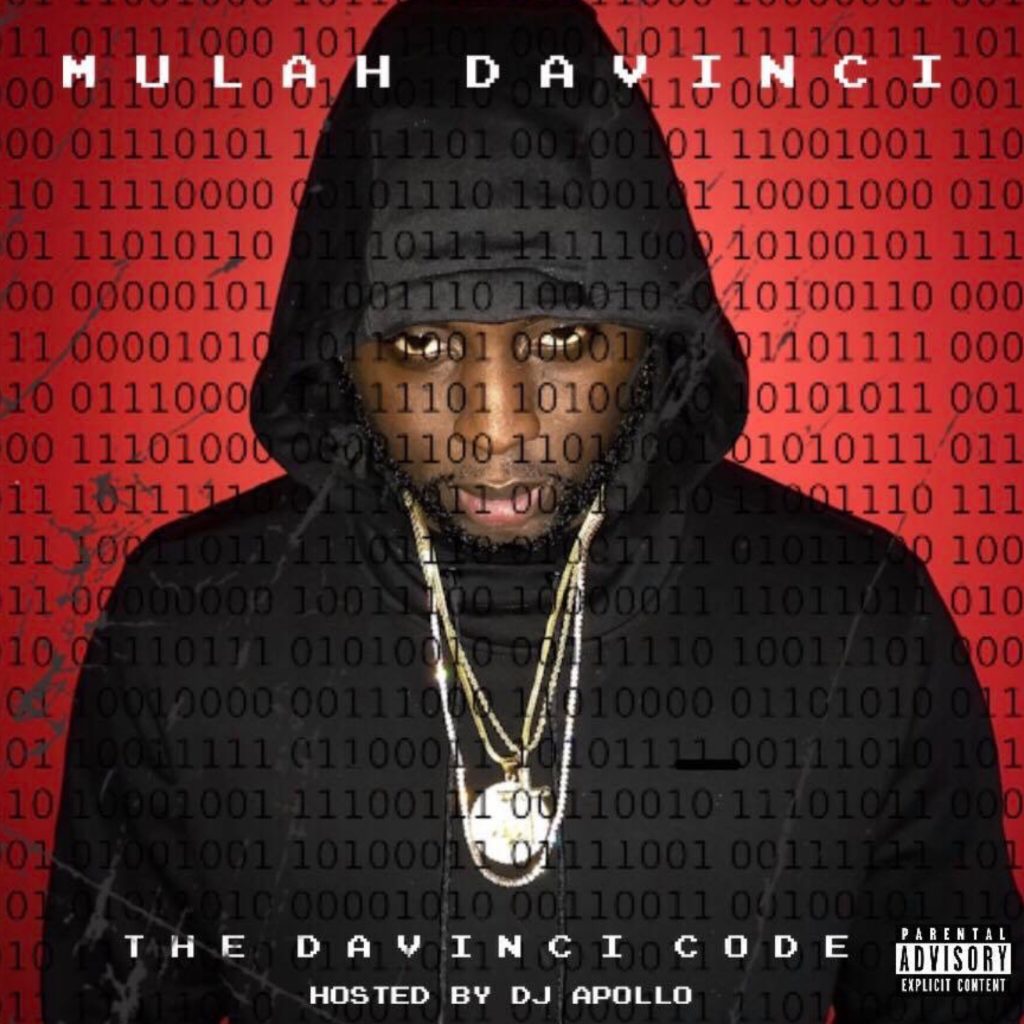 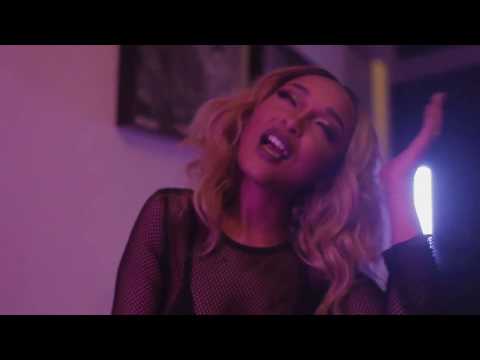 Watch the brand new video from Shy "Pull Up" 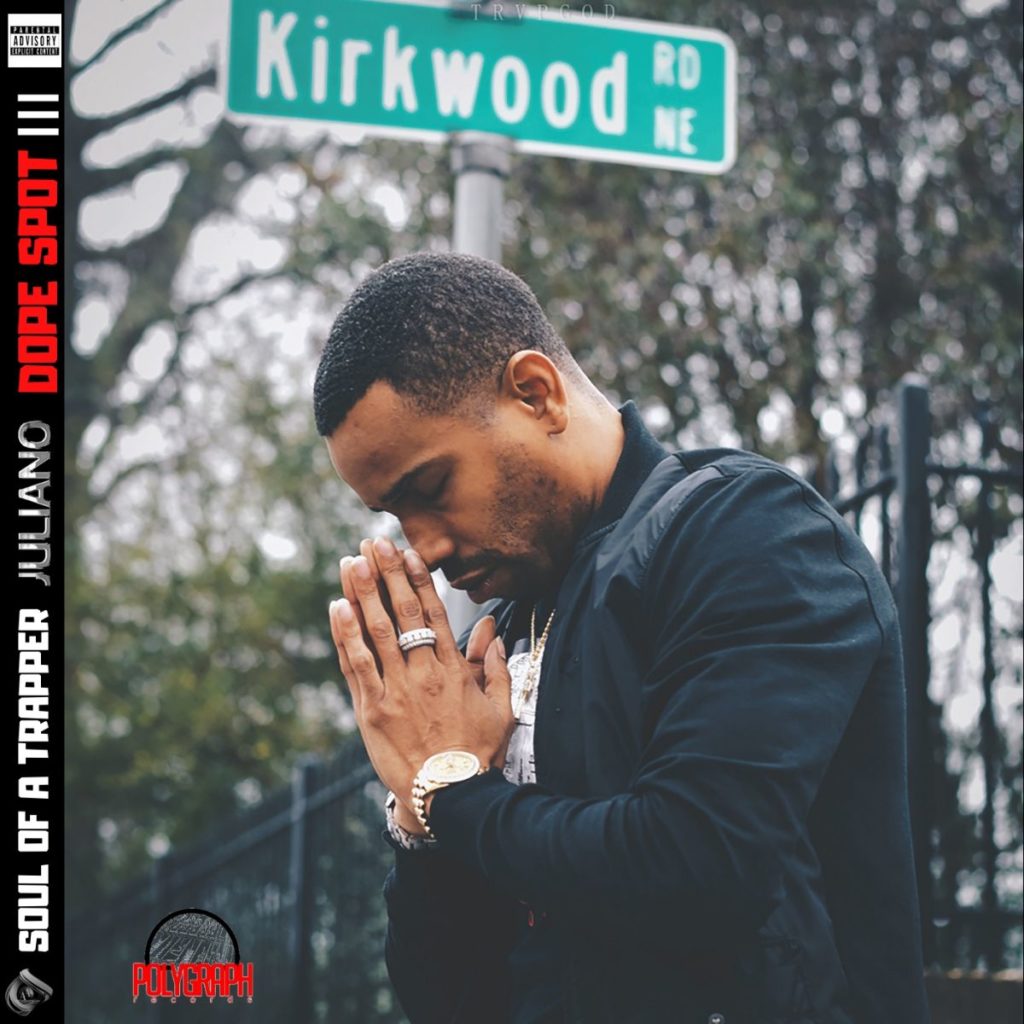 NOLA Emcee and designer Rah’heim serves up his latest helping of food for the soul with his offering on Enemy Of The State. 2018 has been big as we saw Rah’heim release Winter Games 96 and Thank God For 96 on the music side in addition to releasing his 96 Stadium Collection and Live 96 on the clothing side. The “96”symbolizing where Rah’heim got the inspiration to… 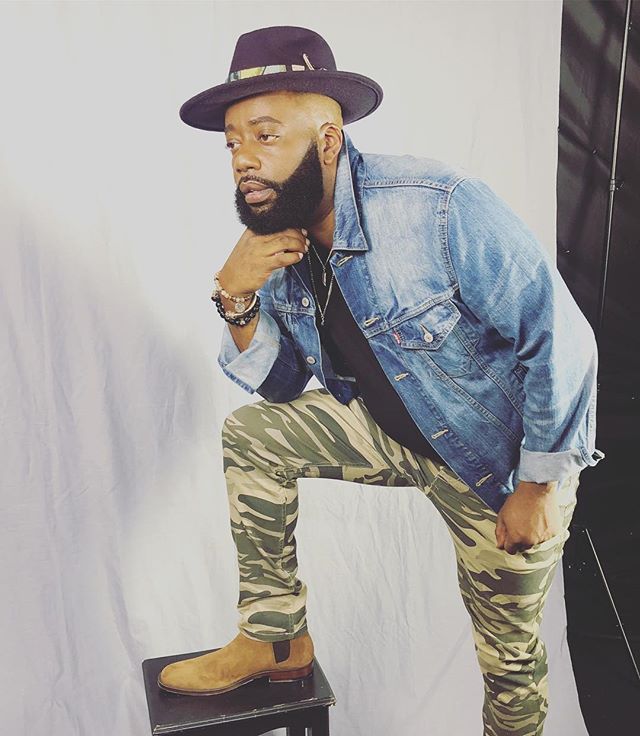 Shelby Lowery infamously was known as Soullow but best known alongside Keyshia Cole's sister Neffe on the hit reality docudrama Keyshia Cole: The Way It Is while later landing a starring role on the Frankie & Neffe Show. Recently, the former reality stars Neffe and Soullow appeared on Dr. Iyanla Vanzant?s Fix My Life: The Return of Neffe & Soullow. The newly… 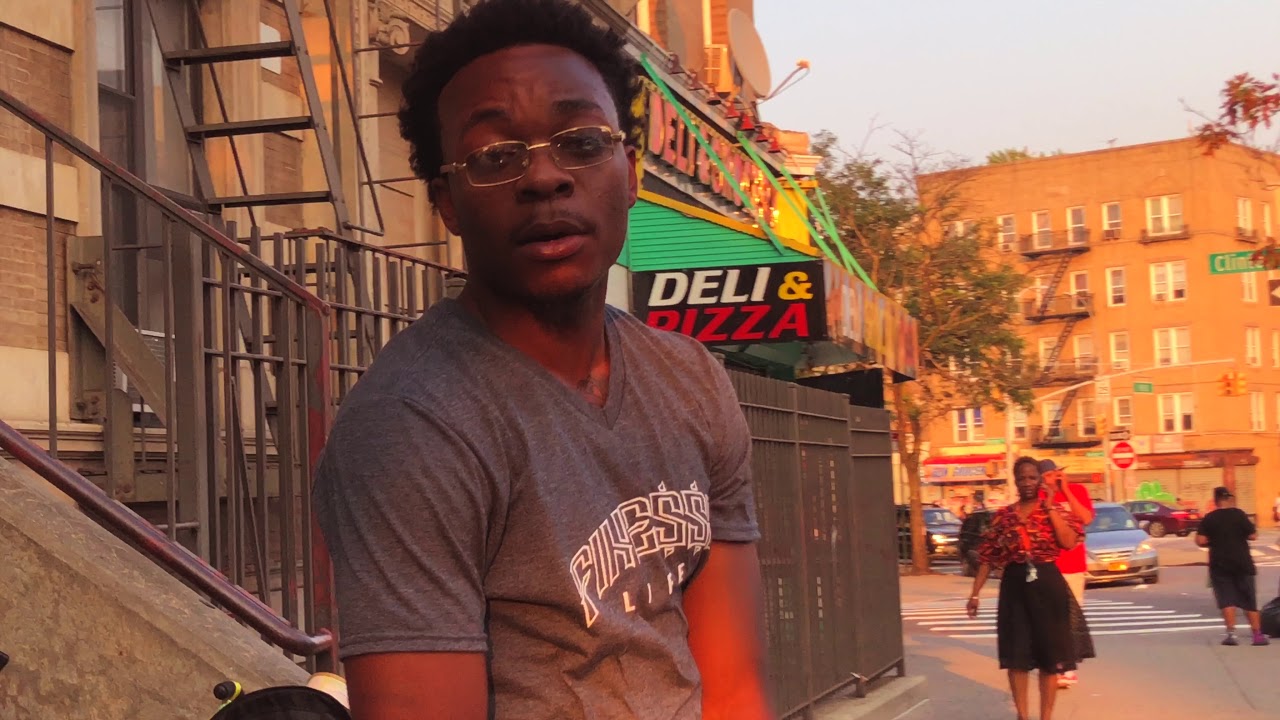 Fine$$e shows up with the latest video "No Disrespect".

Video: Navi (@Navishinin) - Got A Vision

Paul Marz Interview 'Death of a Star, Rise of a Titan'

Paul Marz, a first generation Egyptian-American rapper, was born in Staten Island, New York. His love of hip-hop began at the early age of 8. He credits his sister, ten years his senior, for introducing him to hip-hop and artists such as Wu-Tang Clan, Onyx, and Notorious B.I.G.  We linked up with Paul to talk about his new album 'Death of a Star, Rise of a Titan'.…
Continue 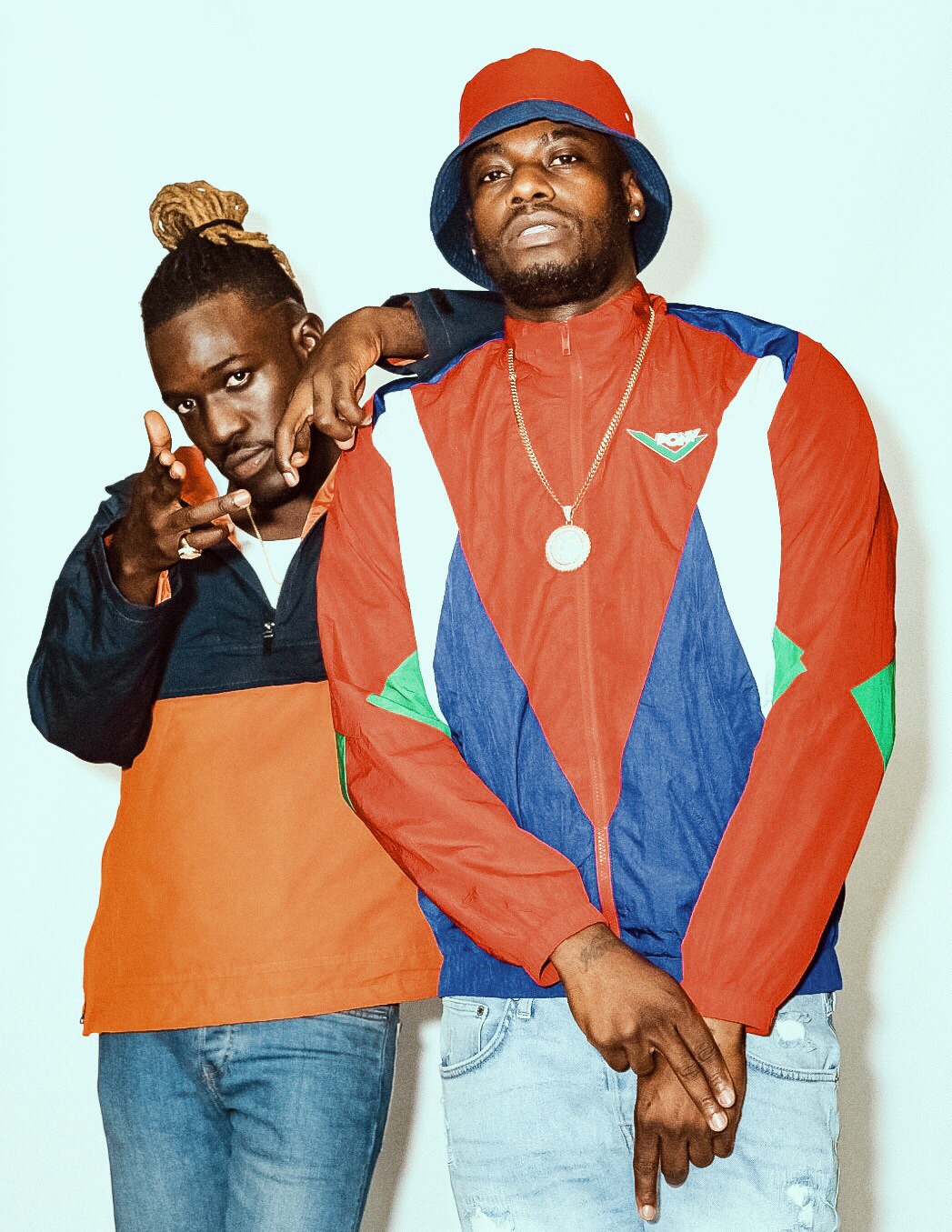 The 'NU' EP is a self titled project from Staten Island artist Nü which came into conception in just the last 4 months. Still hard at work on an album titled "Self Aware" Nü figured he needed to drop something as people wait. This EP is a well thought out project. The last track switches up entirely at the… 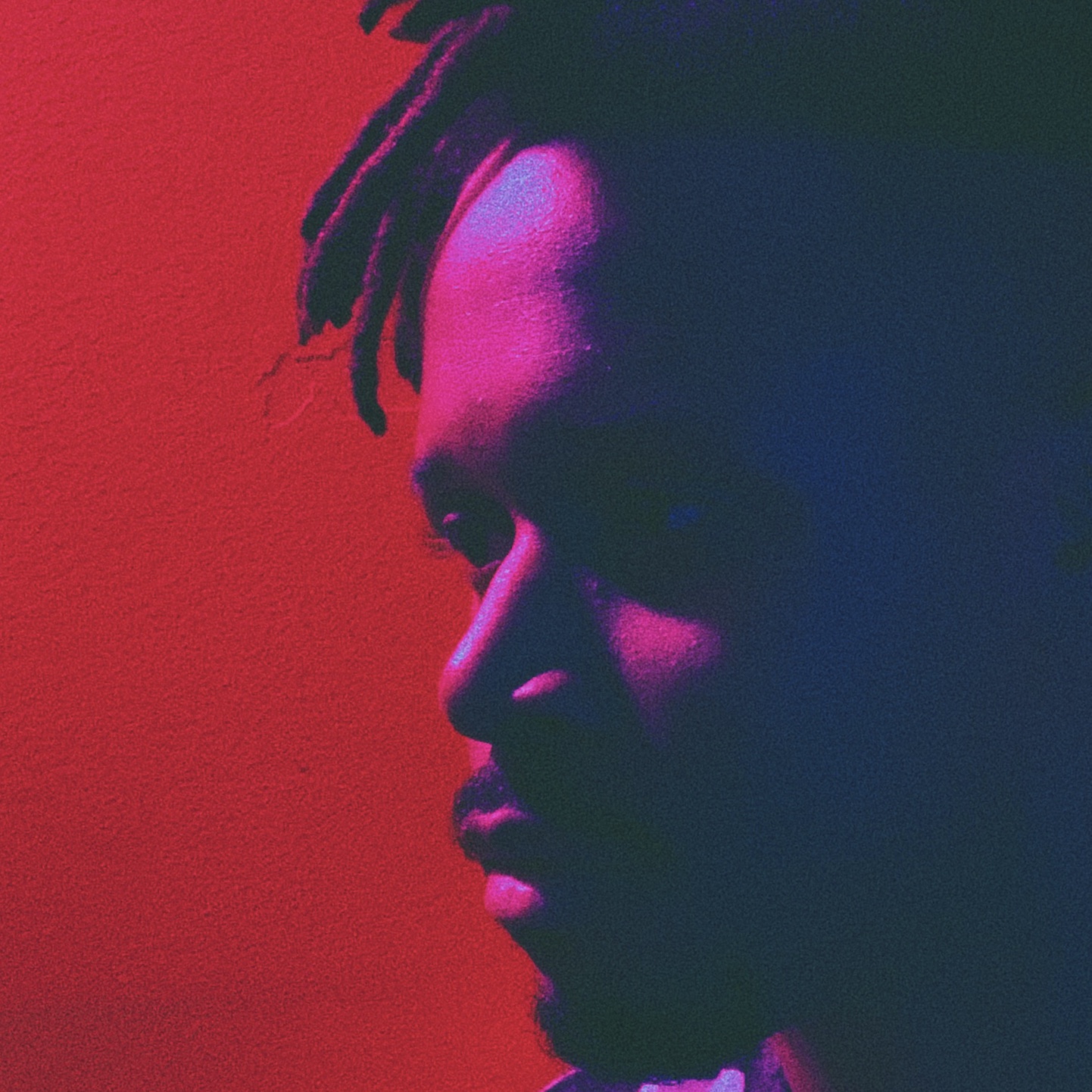 Following the release of the single 'NIGHT', the artist/producer Keyz Vango releases his debut EP ‘LATE Vol 1’. Taking his sound in new directions by utilizing dark instrumentation he finds the perfect balance between heartbreak, trap and harmony. This…