Watzreal is a Bay Area based MC who brings his love and admiration for old school rhymes to each of his contributions to California Hip-hop. On his latest video single "Tired," Watzreal details the exhaustions of modern day life that have him feeling worn down, bringing the solemn tone of the track to life with a beautifully captured visual… 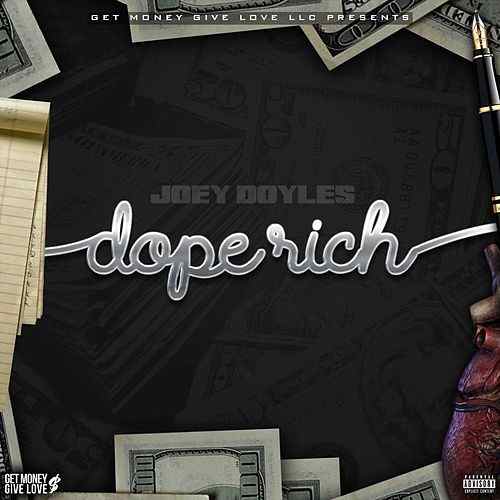 New Jersey rapper, Joey Doyles, impresses with new project, Dope Rich. Doyles has been on our radar since his single “Super Hard” which was released this past summer. In 2016, Doyles received “Hip Hop Album of the Year" by the Academia Academy based in California, and since has been working on his follow up… Artist Bio: My name is Thomas Parson a.k.a M.T.M. i'm from Wiston-Salem, Nc
but currently live in Killeen, TX. Music has been in my family
for generations but i was never recording; i was l always writing in my room and rapping out… Johnny Mac, 23, out of Los Angeles is one of the most interesting new artists on the rise. Johnny doesn't like to label with one genre as he creates singer song writer pop all the way to rap, as his more popular releases are hip hop & pop. The artist first started making music at the age of 15 and has developed as a writer ever since. Growing up in Chicago he… 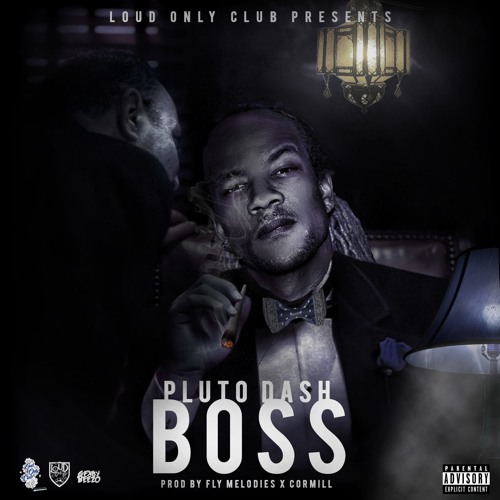 South Carolina native
Pluto Dash’s
newest single
"Boss"
is the anthem for anybody on their grind and leveling up. Produced by
Flyy Melodies x Cormill
, this guaranteed car and club banger provides…
Continue 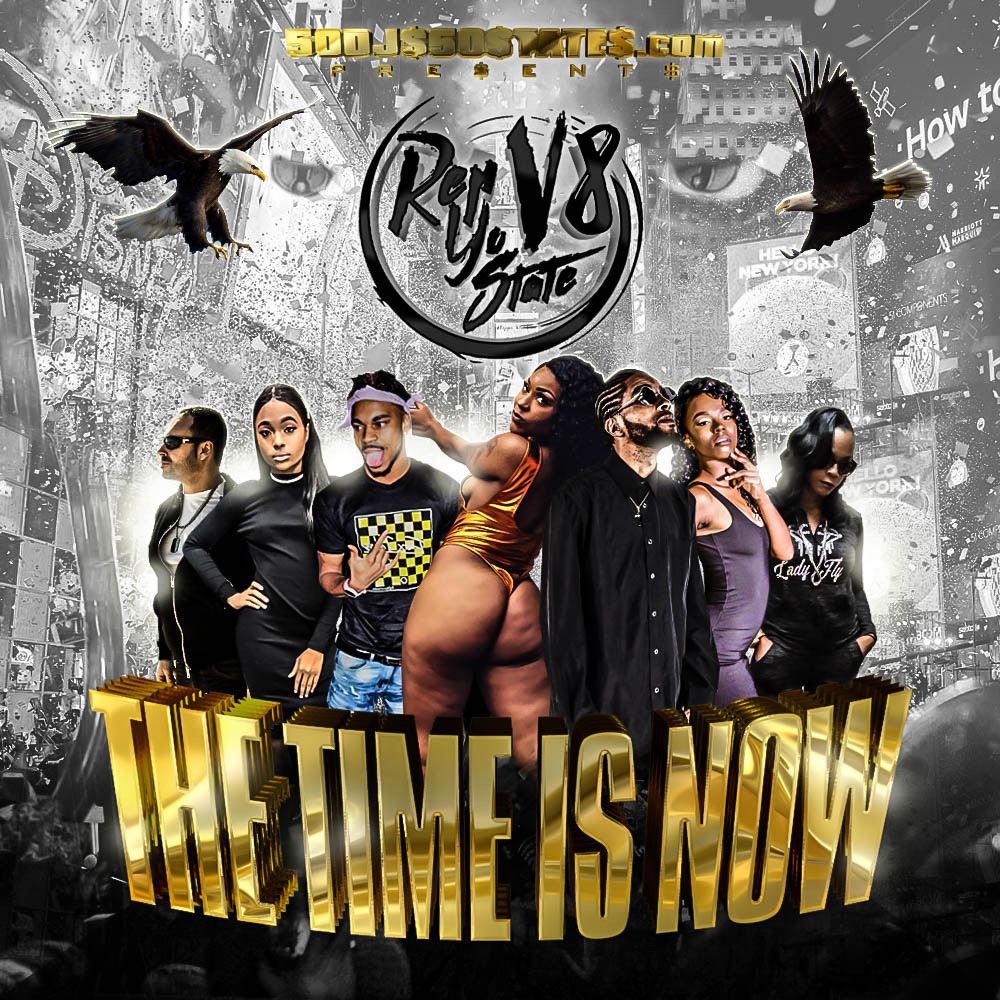 It’s Time to set a goal, motivate, and believe in yourself the whole 2018. I was born in the port… 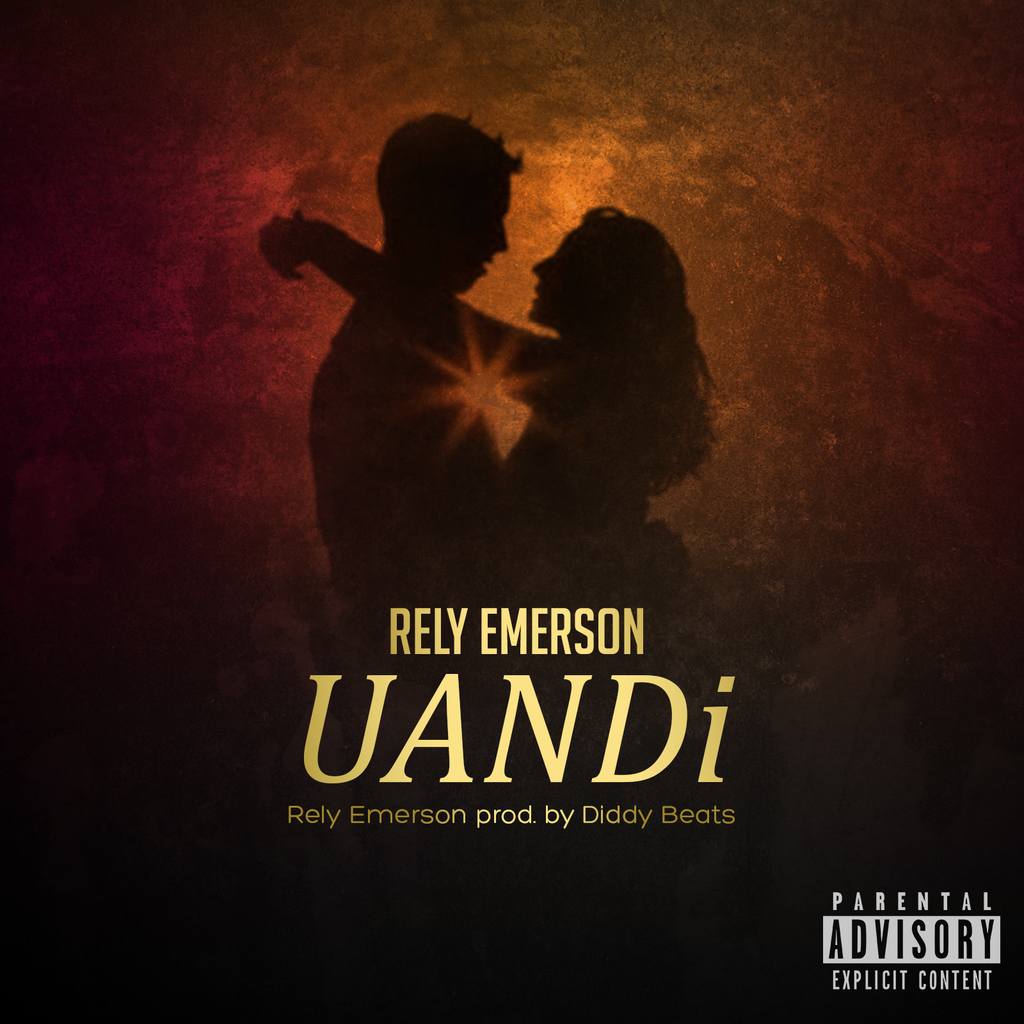 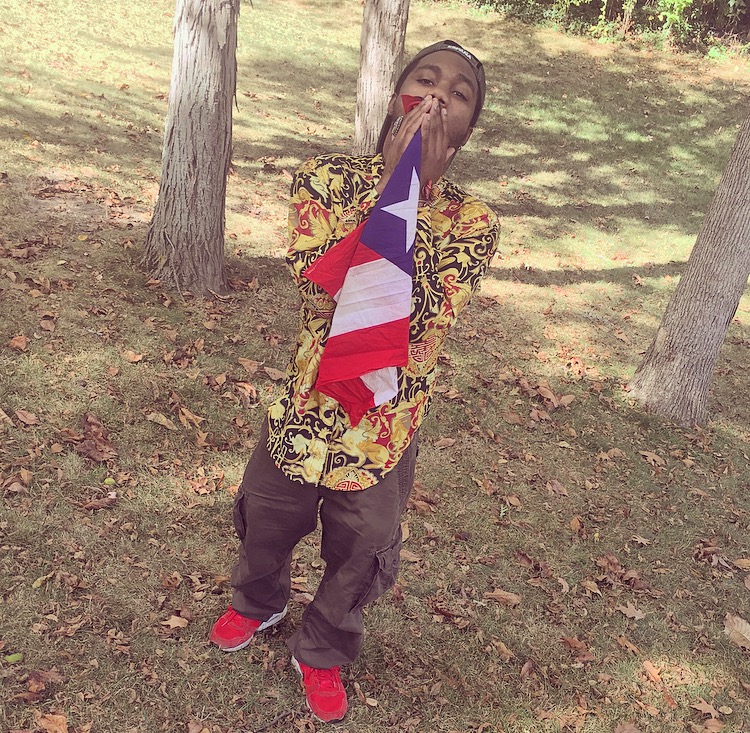 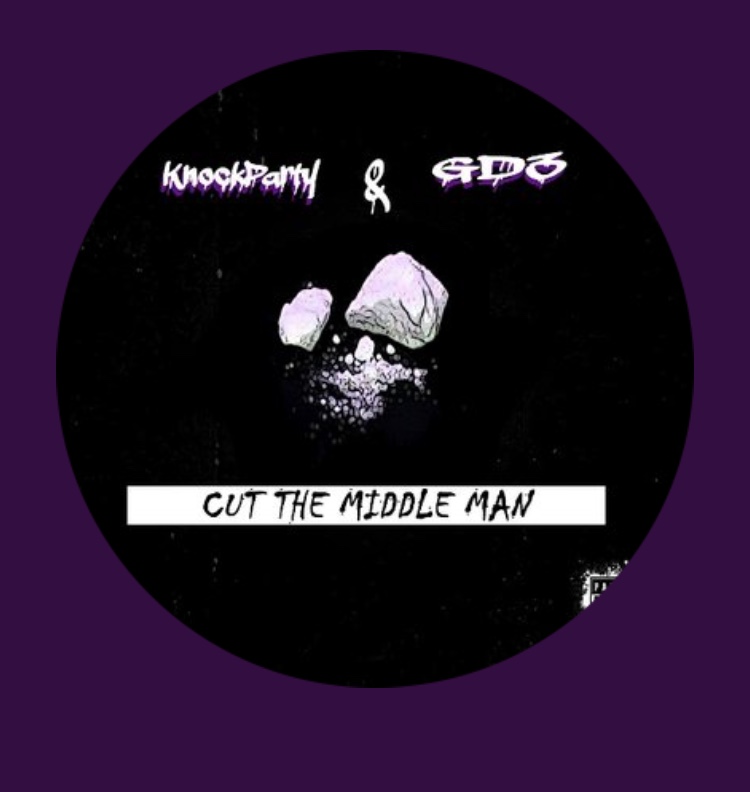