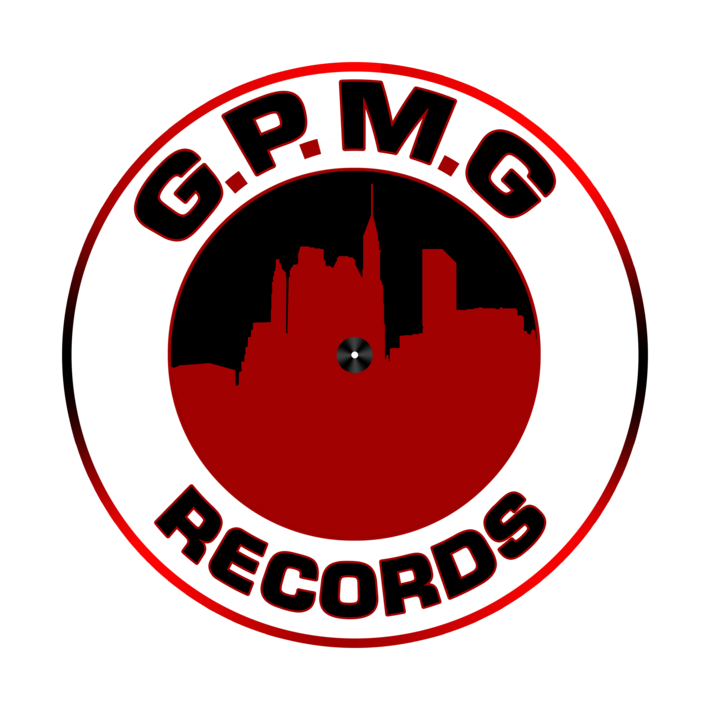 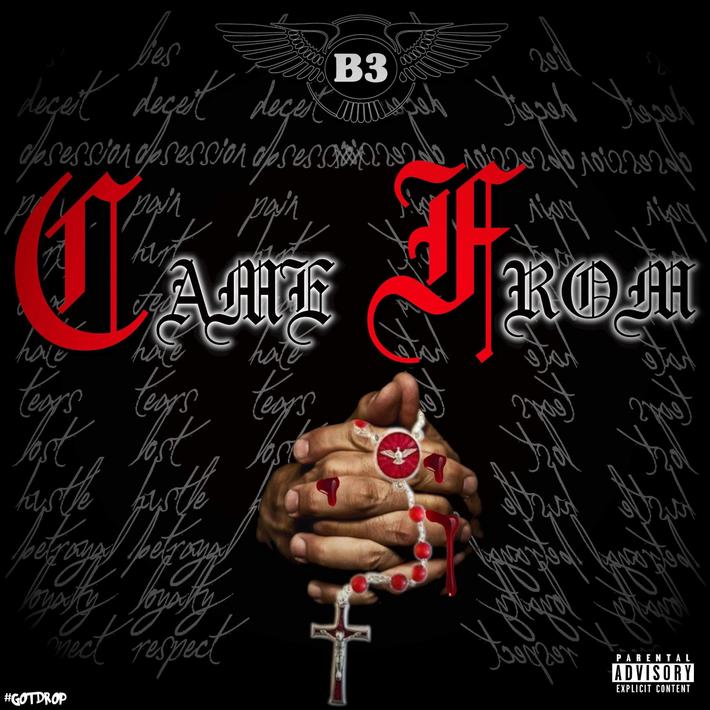 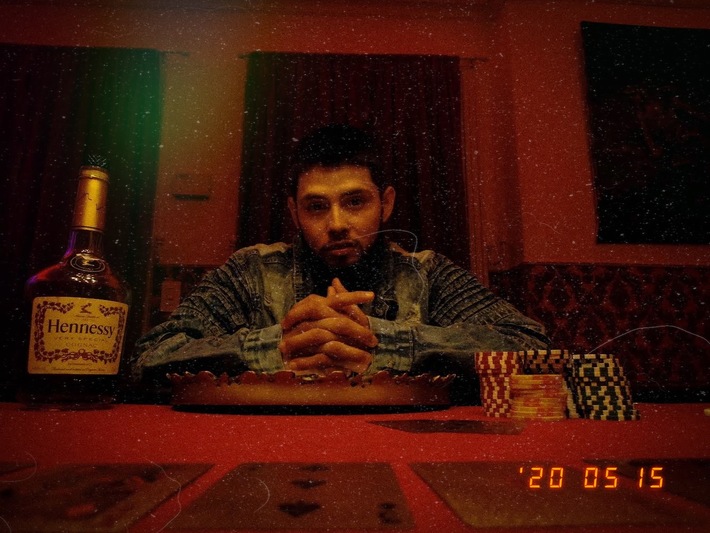 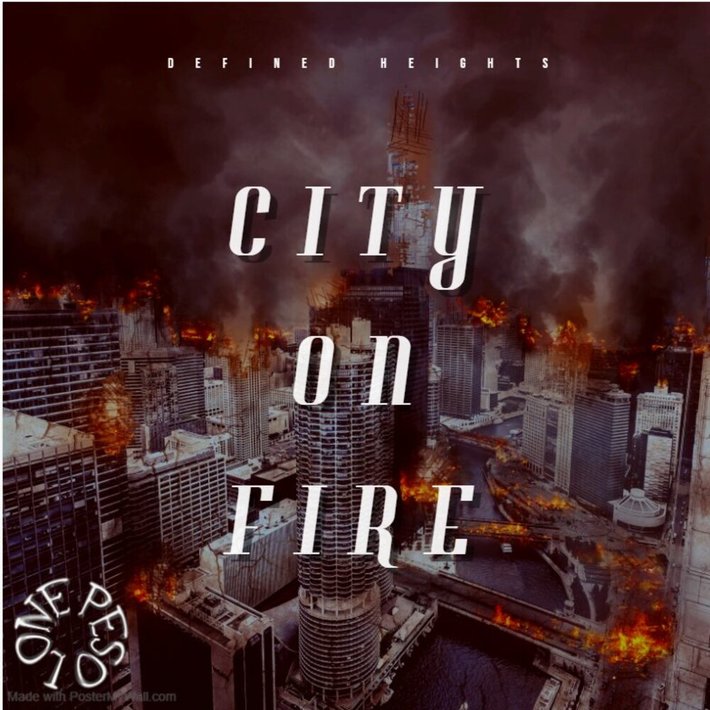 Lone Peso, one of Arizona’s up and coming talented Artists, has released a song relatable to the whole country, and quite possibly, the World. His song City on Fire has picked up momentum in the local scene as well as National coverage on the radio as well. His song has a lyrical message, and the hook is catchy to make you remember the song. Check him… Meet Thee Kidd!
Kyron Brewington, professionally known as Thee Kidd, was born to La'rhonda Espie and Karl Brewington in Los Angeles on October 12, 1997. In his early years, Thee Kidd was raised by his mom. He was then raised by his grandmother in Inglewood, California throughout middle and high school. Thee KIDD took an interest in rapping during his junior year of high school with his friend, Jai Reese. Over time, he created the group Trolley Gang. Being apart of Trolley Gang means… Continue

Welcome to the South's best kept secret, M5 ASTRO, which is an acronym for After Struggle There Rose Opportunity. Coming from a small town by the name of Shellman, in the state of Georgia, M5 grew up in the survival mode and struggle. The name fits his past and is present elevated state.
M5 didn't start getting in the booth consistently until he was 18. Not having the focus or the money to do it on a steady pace stopped him from producing hit after hit. Music was his passion, but it took a… Continue 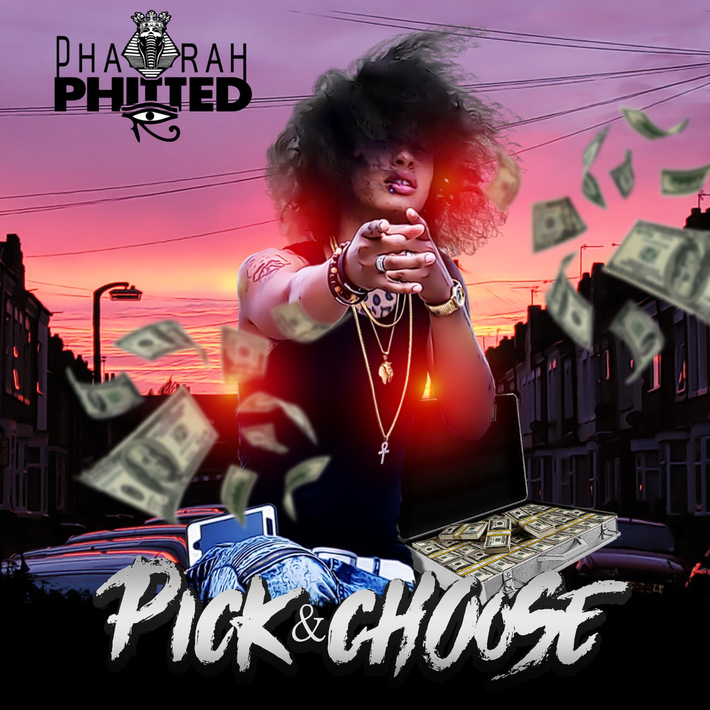 All On Me- Dolla Rise 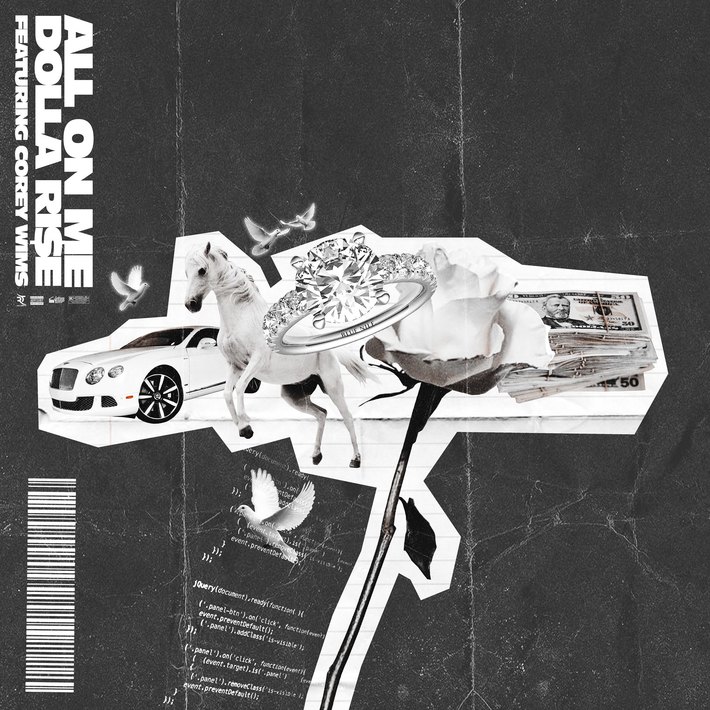