Malcom Hill Aka Malc Money was born and raised in the city of Tampa, Florida where he began his pursuit for fame at the early age by constructing words that would later take the form of rhymes. It became clear that Malc Money was blessed with a gift.

Malc Money is putting in hard-work and consistency and quickly is starting to become a popular local artist in the city of Tampa. Creating waves for his supporters regionally, Malc Money has a upcoming mix-tape called " I Want In"  in the works, hosted by DJ Shalamar and Cool Running's DJ's. Malc Money is on the fast track to becoming the next artist to blow up outta Florida and a burgeoning new recording artist. 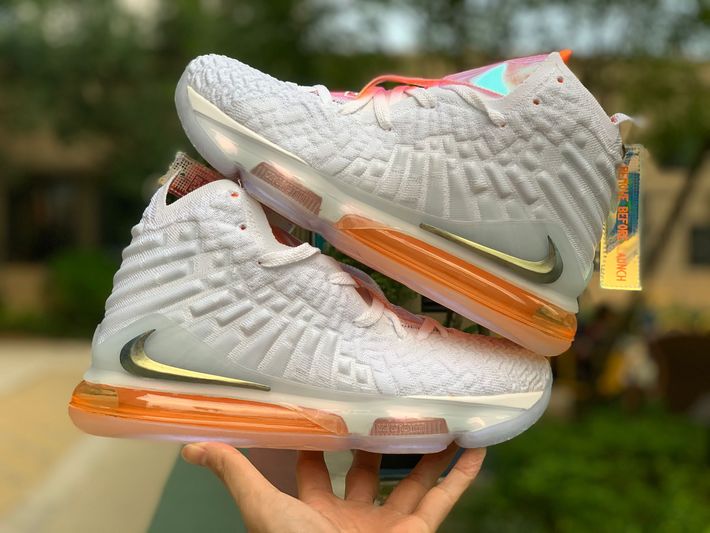