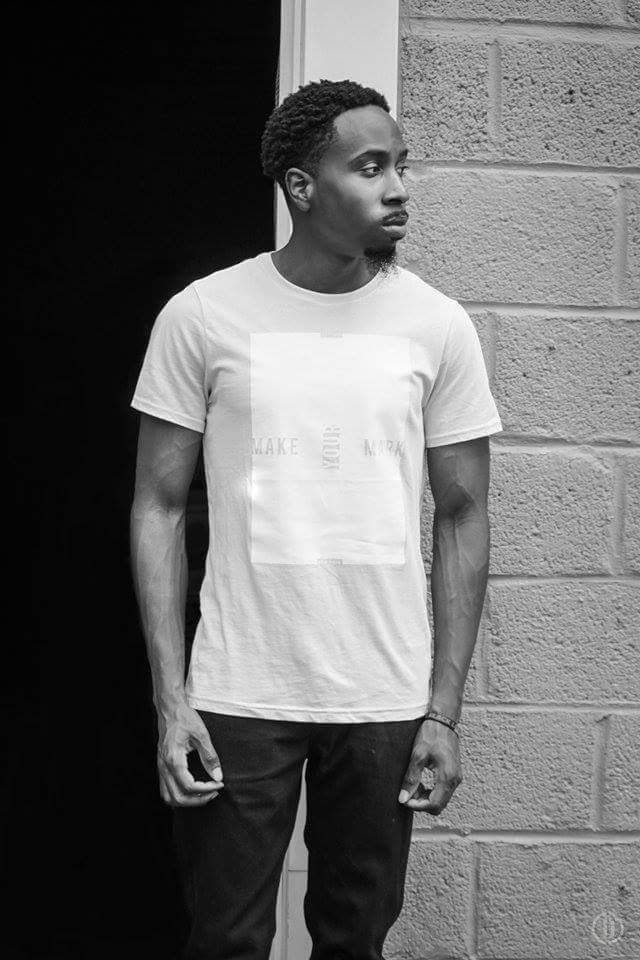 T. Real The Livest One is an American Rapper, songwriter, and record producer. Raised in Harrisburg, PA., T. Real was in a Hip Hop Music group, BombSquad, along with his high school friends and performed at events and venues around Central Pennsylvania. He briefly attended Harrisburg Area Community College. (HACC) for a year, majoring in Music Industry, while releasing local songs onto the internet and generating a following in his hometown. He also started doing his own Music production while in College. He later dropped out of college to further pursuit a career in Music. In October of 2013, T. Real released his first originally produced Music project entitled, "No Sleep." Since then, he has been performing in venues across the Tri-State area.

T. Real has been complimented for his clear delivery of rhymes, witty wordplay, and stories that display details of the life of a person in the inner-city. He has also been noticed for a trademark of soulful music production and ability to lightly sing very catchy song choruses. T. Real's Artistry has been influenced by Artists such as: Nas, Kanye West, Big K.R.I.T., Big Sean, John Legend, Musiq SoulChild, Notorious B.I.G., Curtis Mayfield, Drake, and Gospel Music.