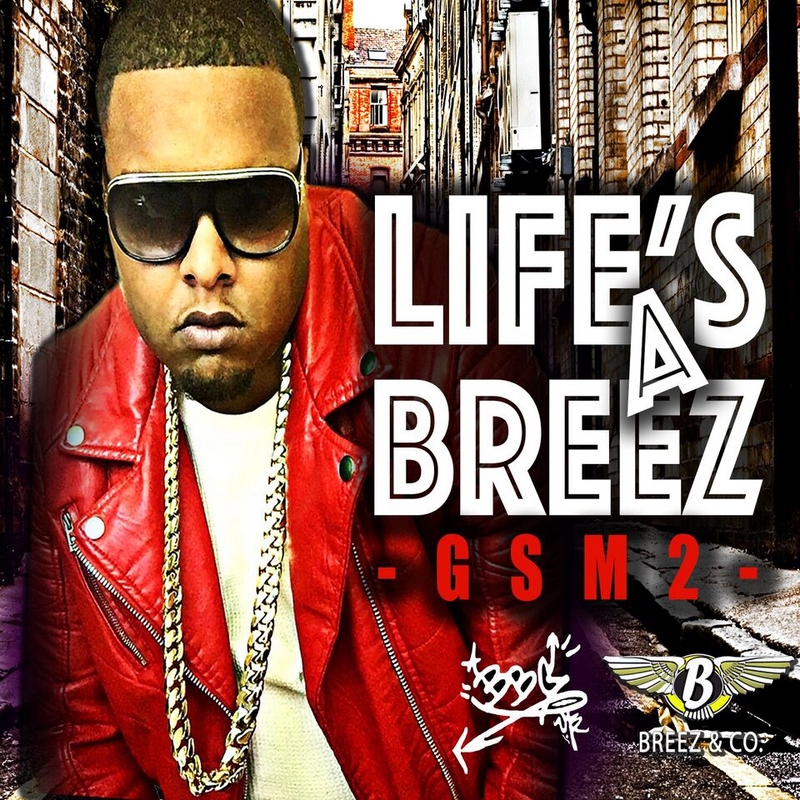 LISTEN NOW BY CLICKING IMAGE ABOVE

Breez is a Harlem born, Union City New Jersey raised up and coming MC who prides himself on the ability to deliver quality music tapping into his musical influences which derive from a multitude of genres. Wanting nothing more than to invoke joyous sentiments in his listeners, his content is based on real life as well as his provision of distinct messages aimed at supplying relate-able subject matter for his core supporters.

Sharing stages with the likes of Jr Writer, Nicki Minaj, French Montana where he has opened up to stages spanning the tri-state as well as New England areas bolstering his following and developing a fan base of loyal hip hop heads.
His last project The Garden State Mixtape was well received as its 24 tracks aptly introduced his brand of music lead by stand outs such as Bangin Mamiz, and Straight Face.

Now in the next step of his push, he has delivered his latest project, Lifes A Breez which is the 2nd installment in the