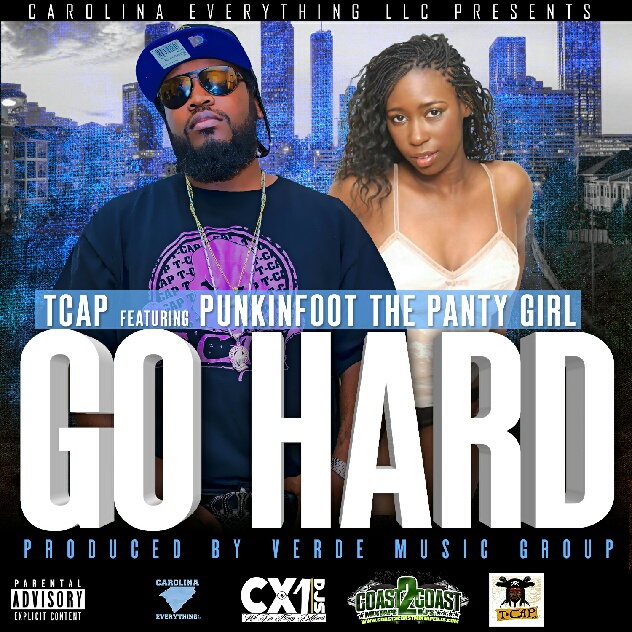 T-cap aka The Captain better known for his saying Salute me or shoot me! Started rapping in laurinburg Nc in 1998. It wasn't to 2004 when he decided to make it a career and move to Atlanta. He recorded  everywhere from vision studios, to drs atl. And has performed at club crucial, vynle center stage, the masquerade, up until He went on tour with the Cx1djs. Which earned him a spot in the Cx1djs first music conference and to later on become the president of the Cx1djs coalition. He is busy running his company (Carolina Everything LLC) and working on a few projects, leading with his new single Go Hard produced by verde music group  ft. Cx1djs artist punkinfoot. Salute It's the Captain ⚓