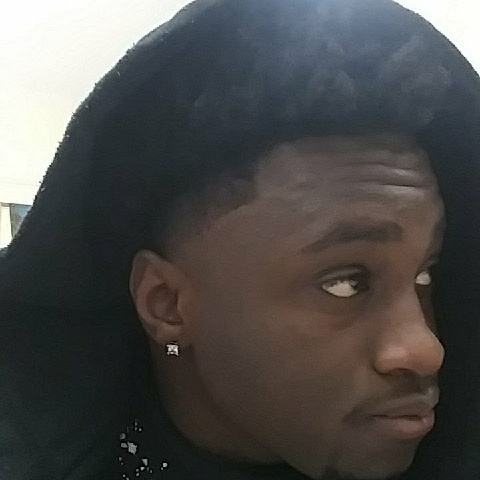 Kartez Queyon Lee Hall Jr. aka King Kelo, is a Wichita, Kansas born and raised teenage rapper and songwriter. This young teenager first started writing lyrics and stories at the age of 7, where his passion for writing and music soon grew and by the age of 11 he was writing for other artists. "I've always loved music and words; how they relate to one another and how I can use my own words to change someone's life." Now 17, he is fully ready to embark on his musical career under the stage name King Kelo. Those that have heard his music tend to compare the style of this young prodigy to Legends such as Kendrick Lamar, Tech N9ne, Eminem and Twista, which just so happen to be the ones that have influenced him. However, the artist that he gives most credit to is Tupac Shakur, which is where you can see where his passion for music comes from, "I want to start where he left off and continue his legacy”. The goal for King Kelo as a Songwriter/Rapper is to change the mindset of, to inspire, and to help people in need. Music has even helped him in several ways as you hear in his songs, but also has helped those who have/are going through similar situations. King Kelo is a Young Artist that is very intelligent and is one of the top teenagers in the nation when it comes to lyrical talent and flow, which is shown in his self titled EP “King Kelo”.