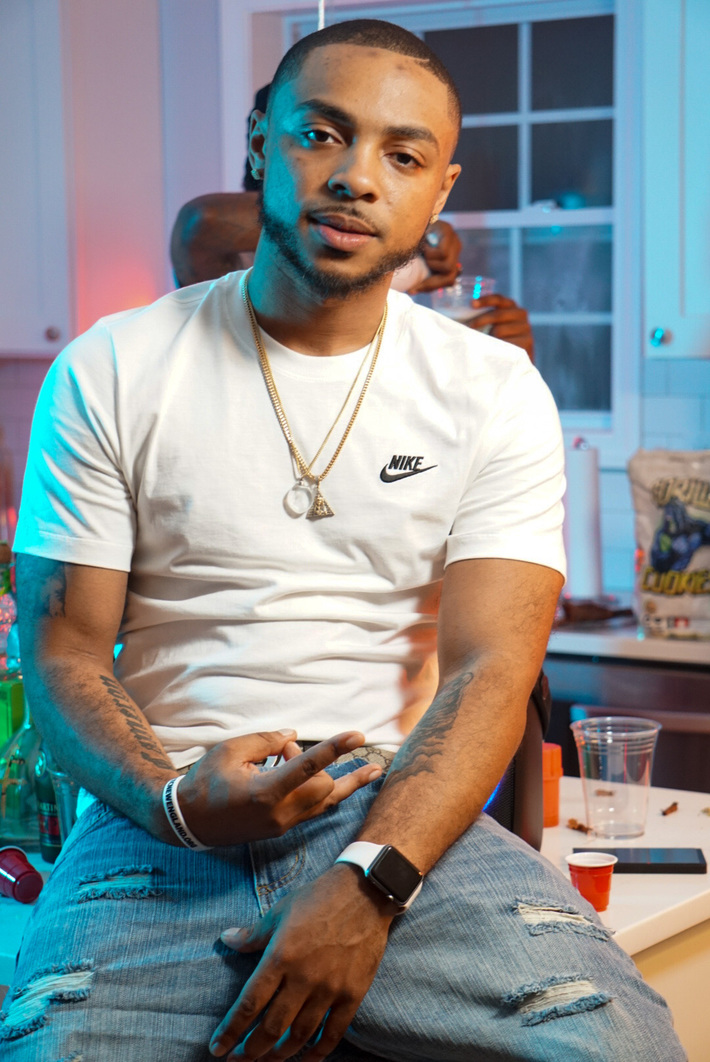 Dorchester, Massachusetts Hip-Hop artist Dante Stackz has collaborated with several notable artists in the past, including Neisha Neshae, Jim Jones, Nino Brown, Northside2x & More. He's back again releasing his new album "The Underdog Wins" with appearances from Kevo Hendricks, Young Rizzy, Snipez Hussle just to name a few. With tracks like "Dorchester High Dayz", Dante gives us a look into his early life. This project came after a successful run with the Northside2x produced single "Can't Take The Hustle" featuring Nino Brown. This future is looking bright for Dante check out the Single visuals for "Can't Take The Hustle" and his Album project titled; "The Underdog Wins" below:
http://www.youtube.com/watch?v=30scuGrD5CA&feature=youtu.be embedded:
Listen to "The Underdog Wins" Album: https://fanlink.to/fAAb
Website: www.NoBreaksEnt.com