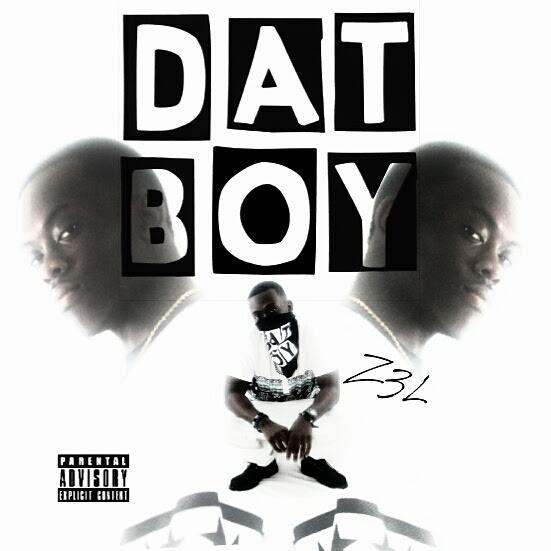 "DatBoy" also contains the previously released singles "Get Em" and "I'm Tired", both of which had an accompanying video. A third visual will be following soon for the CA$H assisted "Ransom". Make sure to check out the concept record "M.O.a.K." where Z3L goes head-to-head with his darker mental side. Well written and produced,

"Datboy" can be streamed and purchased via Spotify below.