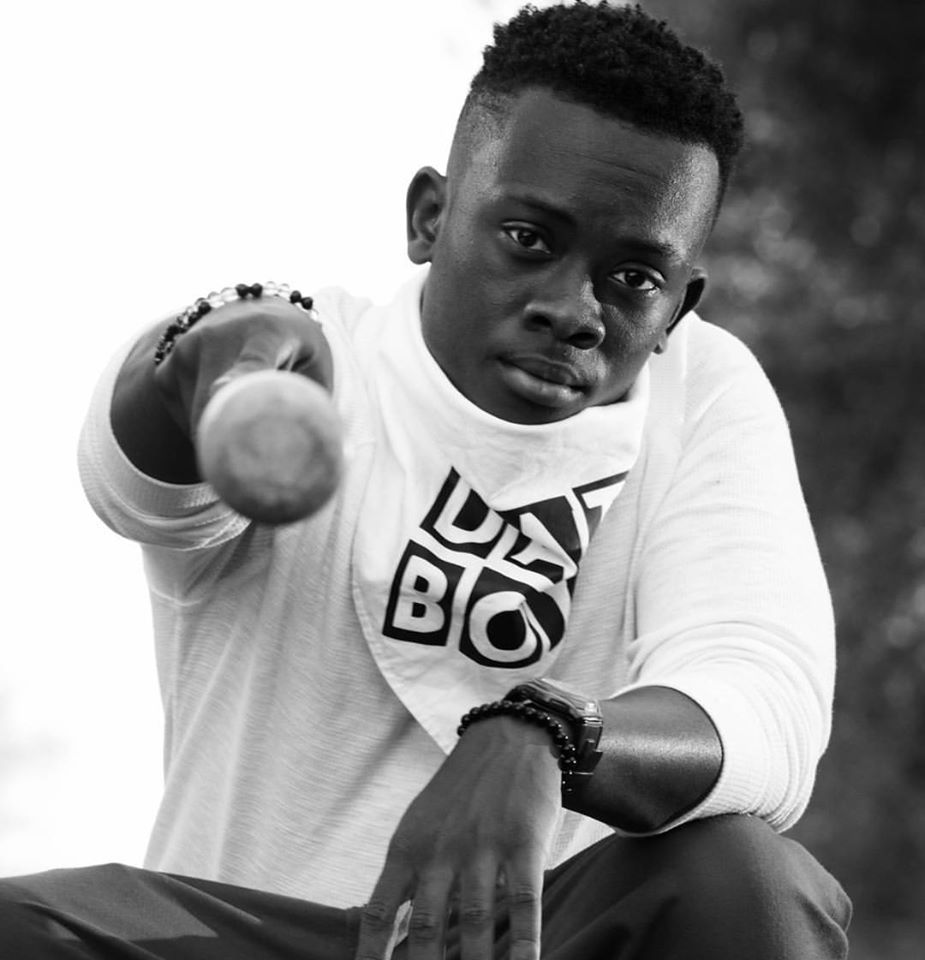 Rising Tennessee artist DaTBoYZ3L rides into 2017 strong with the release of his official SoLo Visualz video for "Ransom", featuring CA$H. The song can be found on Z3L's freshman album debut entitled "DatBoy", which can be streamed via Spotify (see below) and purchased on major online retailers such as iTunes and Amazon.

As seen thru the video, DaTBoYZ3L reflects on two main topics. One topic focuses on the mistreatment of Blacks in AmeriKKKa with assistance in the form of an excerpt from Dr. Martin Luther King. The second one is set around the notion of owed revenue, where Z3L explains that if you owe, your best bet is to pay up or be subjected to the repercussions of your actions. A visual that plays more like a short movie rather than a music video, "Ransom" can be viewed below.