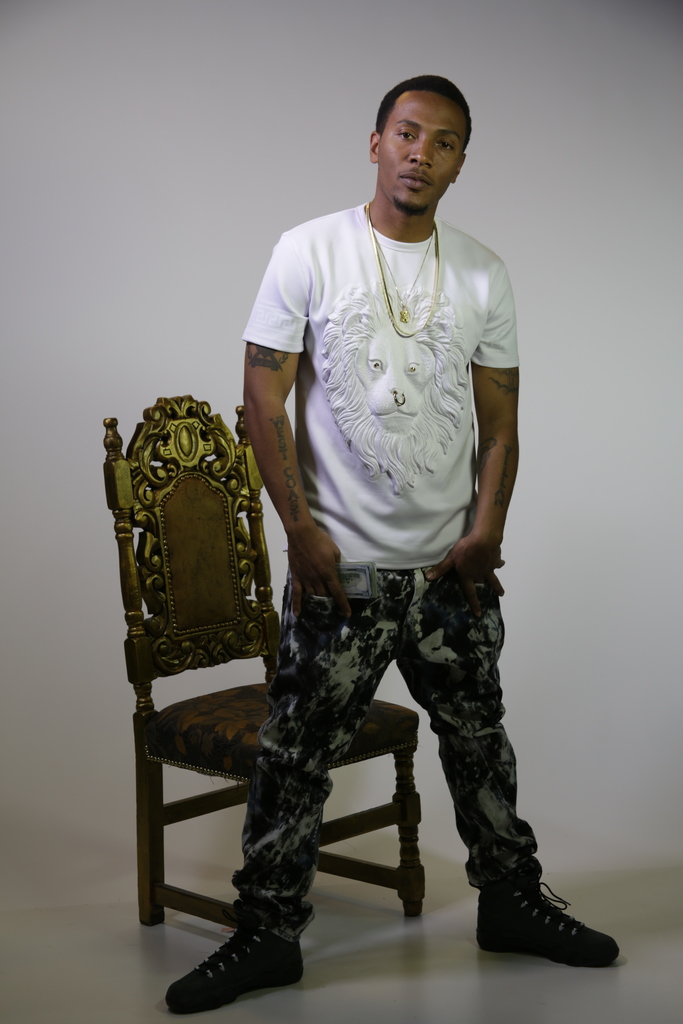 G Battles is a hip hop artist and songwriter now residing in Las Vegas, Nevada who grew up in the streets of Oakland, California. The struggles and experiences he endured during his youth birthed his brand and mantra, Blak Hart.It is a reflection of the times in his community and the state of mind of the youth in his generation. G. Battles encompasses a West Coast sound influenced by the Bay Area that at the same time is diverse enough to appeal to a wide demographic of listeners. His music has been featured on 106.1 KMEL, 88.1 KCEP, University of California Santa Cruz's 88.1 KZSC, Pandora and the California Music Channel. His music has been licensed on television shows for the CW and Showtime such as One Tree Hill, Parenthood, Necessary Roughness, Shameless and the film The Hot Flashes. As an actor, he recently landed a cameo playing a journalist during a press conference scene in the critically acclaimed NWA biopic Straight Outta Compton. G.Battles has toured opening with Rappin' 4-Tay and collaborated with artist such as Spice1, Snoop Dogg, Love Rance, Mandy Ventrice, Rayven Justice, AG Cubano, Mac Lucci and The High Decibels.