From the middle of the map dB FRE$H independently released 6 albums, 6
singles and 5 mix tapes since 2005 and has worked with various artist plus
producers such as Mazaradi Fox, J-Diggs, Boy Big, Jahlil Beats, Doe
Pesci,David Guetta, Akon, Boosie Badazz, Chris Brown, Future, Lil Wayne,
Ne-Yo, Nard & B and Bruno Mars along with many more! Back in 2008 under
the name Doughboy, FRE$H was signed by 50 cent's childhood friend into an
artist development deal and has since when on to start his own label
Hustle Ova Everything entertainment / Paperkidd Productions & Publishing,
LLC. 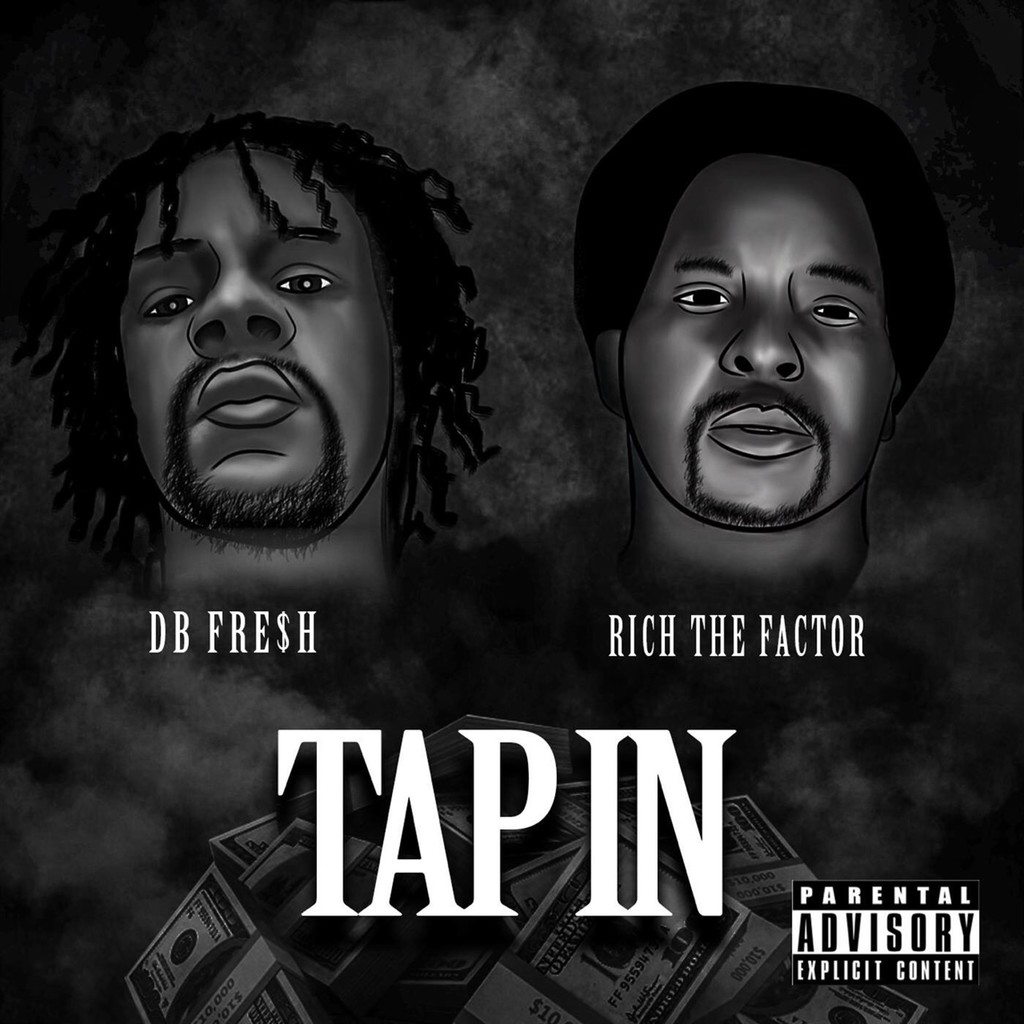 This single is the first to drop off his new upcoming studio album called
Buffalo Soulja. He has hooked up with the midwest rap legend Rich The
Factor on what will quickly become a street anthem nationwide. The title
of the album has its roots from his birthplace of Kansas. Buffalo Soldiers
originally were members of the Army in Fort Leavenworth, Kansas. This
nickname was given to the "Negro Cavalry" by the Native American tribes
they fought in the Indian Wars. Doughboy is from Kansas City, and battling
the major industry to become the next biggest rap star. He kept this
project mostly in-house with appearances from his label mates Young 2oon,
Devan Devone, and Machie Rei along with exclusive production from the east
coast very on LuiKangOnDaBeat. This 22 track masterpiece is definitely
something you want to "Tap In" to which also has a smash hook by Bre the
1st Lady ft Filthy Fatz.