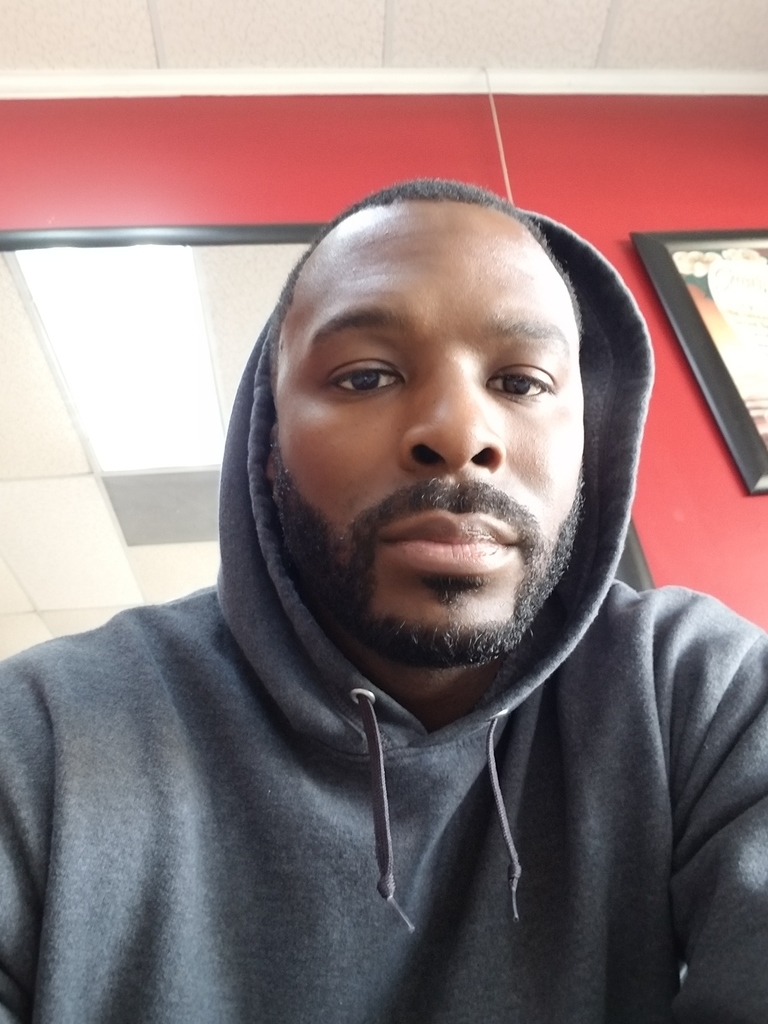 MACON, GA – Jermaine Harp has always had an impressive work ethic. It’s something he learned as a young child, and it’s something he’s taken with him into his adult life – especially when it comes to his music career. He knows that without hard work, no person can be successful, not even the most talented individual in the world.

It’s that mentality that led the Atlanta-based rapper to take on the stage name Grind Hard, and it’s a concept that he hopes to lift up through his new single and upcoming album of the same name, “G.O.D.S. (Grind or Die Starving).”

“Grind Hard started with me using that ideas as a movement,” he said. “Growing up with a single parent, I watched her struggle and as a result I’ve always grown up with the belief that you really have to get out and make things happen for yourself. As I began to gain a few fans over the years, they began to associate that grinding hard movement as my name, and today it just kind of speaks for itself. It’s about saying you’re going to work hard and stay focused and do the things you need to do to gain success and get those things you want. I want to link up my music with a genre of grinding music, which I consider to be motivational and inspirational music for people of all walks of life. If you want to get out and have your own life and be successful, then don’t let nothing stop you or limit you. That’s what it all stands for – inspiring people of all walks of life to get out and want something better for themselves.”

Grind Hard said “G.O.D.S.” is a song that talks about the choices people have in life and what they do with those choices – whether they go for what they want in life or walk away from their dreams because the climb seems to hard. He said he hopes the song will push normal working people to be motivated to go for what they want in life and not settle for a mediocre life. The song has a mellow tone to it that Grind Hard said could definitely create a good vibe in a club, but which also causes the listener to think a little more deeply about the lyrics.

“I’ve been in music since I was 15, and I was always more on the side of creating melodies and beats when I was younger,” he said. “Eventually I fell in love with writing and storytelling, and now I’m focusing on rapping. I believe I have the ability to grab the attention of people with a different style than that of the majority of artists out there today. And even if I have a melody or beat that is similar to others, there’s going to be a different message that they can vibe to.
I’ve always loved rappers like J.Cole, Kendrick Lamar and Big Sean because they have the ability to grab your attention with modern-day beats, but there’s always a message to it. They’re using the styles that are relevant for today, but they’re not talking about the same things others are talking about. They’re using their lyrics to really inspire other people, and that’s what I want to do with my music.”