Where are you from?:

I'm originally from a small city in Massachusetts called Fitchburg, but I am now living in Sanford, NC.

I don't like to put my sound in a box for the most part because it can vary so much, but it's always on the basis of EDM. I take a lot of elements from anime so my sound is usually Future bass, City Pop, and Future Funk.

My latest track is actually my first official release, so it means a lot to me. I named it City Groove 1989 because I incorporated a lot of elements from Japanese City Pop but also elements of modern day EDM. This track I just really wanted to have fun with and gave it a retro dance vibe which explains the 1989 in the title.

My inspirations are definitely Moe Shop and Snail's House. I grew up listening to these guys and they're a big influence on the sound of my music today!

Where do you see your career in 5 years?:

In 5 years I see myself working with artists that I looked up to as a kid, as well as a great fan base that's supportive of what I do. I'd also love to do live shows regularly! 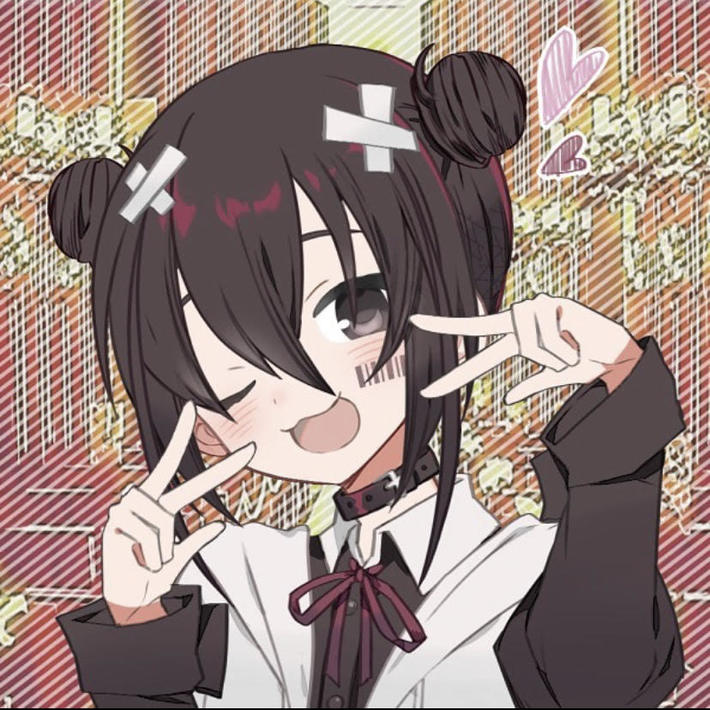 Where can we check out your sounds?:

You can check out my latest song here on most platforms!

Tell us something about yourself that people need to know:

I think something people should know about myself is as much as I do want my music to be heard, I'm kind of a shy person so I try to be behind the scenes a lot. I'm also not only an electric musician but also play guitar and piano!