Michael Robinson, better known as Lil Mike23 was born and raised in Baton Rouge, LA on November 27, 1988. Born in a state where music is life, it was Lil Mike’s destiny to become a lyrical sensation in his hometown. Co-founder of the well known rap group Da Ville Boyz, Lil Mike23 wrote the hit singles Motorbike, Check Me Out, Renaissance, Gent Ready, Bout Da as well as an assortment of other hits.
Lil Mike23 has a style that some consider high pitched soul music. He tells stories about subjects that are close to him and his community, real life stories that others can relate too. Lil Mike23 prides himself on making music that inspires those around him.
Growing up listening to his mother playing music by Cash Money and No Limit, Lil Mike23 memorized every cassette tape that had been dropped by those two groups. Being raised by a single parent, his mom, Lil Mike found comfort in hanging outside listening to the music on his tape recorder, and once he and some friends from his neighborhood started freestyling and making beats for each other, he realized that being a rapper... was his destiny!
Soon after a move changed his environment, Lil Mike23 began making music with a group called Solja Boys, 4 rappers with one person making beats. Solja Boys began entering contest around the city and started winning, this shed a whole new light on the career of Lil Mike23.
Currently, Lil Mike23 is working on his solo career as a rapper and is making plenty of noise in Louisana. 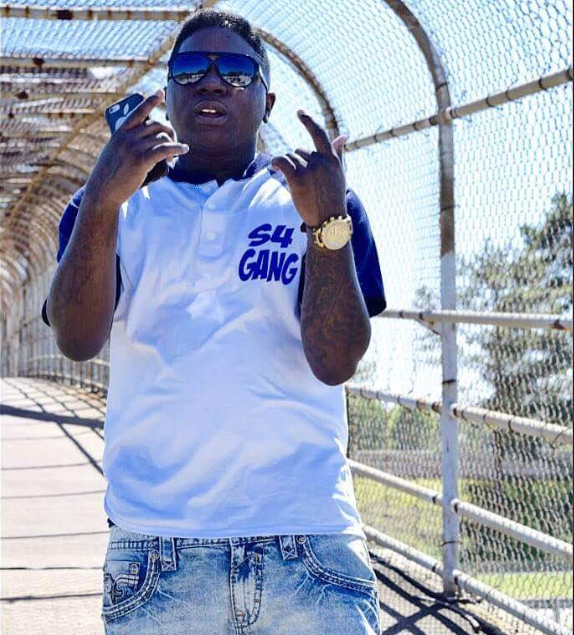 Be on the look out for Lil Mike 23.... The Microphone Jordan... coming to a city near you.