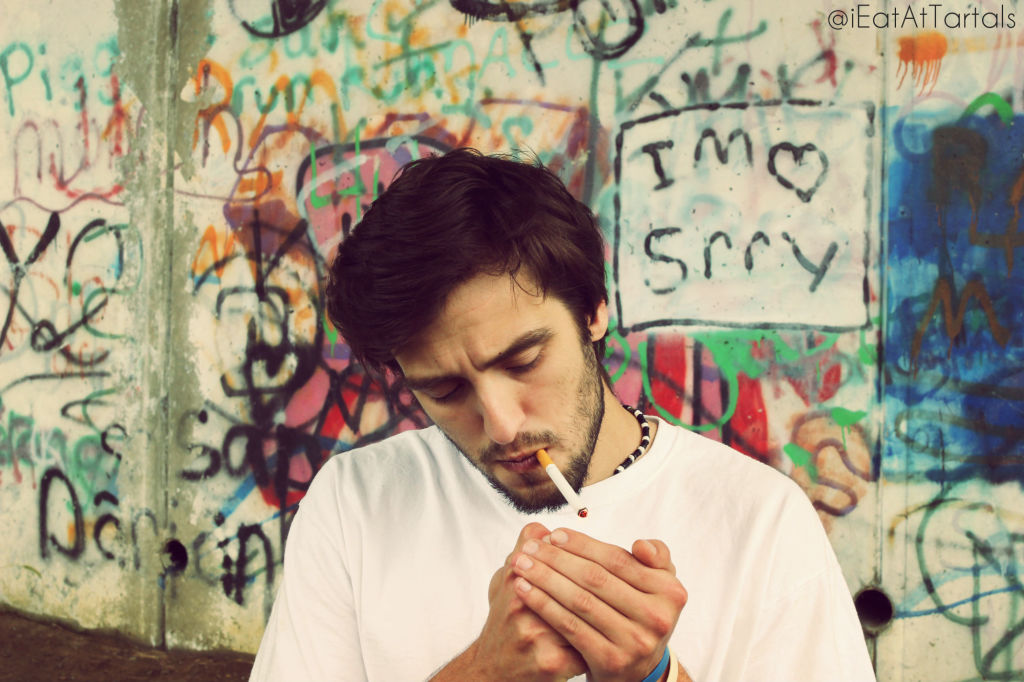 With the prior release of his debut album last year, "Dinner With My Enemies", Pennsylvania emcee Izzy Strange surfaces back onto the scene with a brand new loose single titled "Fall Back". The rapid fire delivery record is also joined by underground Bay Area veteran Eligh of Living Legends notoriety. The dual lyrical attack is more than just a war of words over a  Digging deeper, the song reveals the struggles of the independent artist will speaking about how attached we've become to technology, namely smartphones. Press play and be convinced by Izzy Strange and Eligh to put them down for a moment and "Fall Back" into reality.