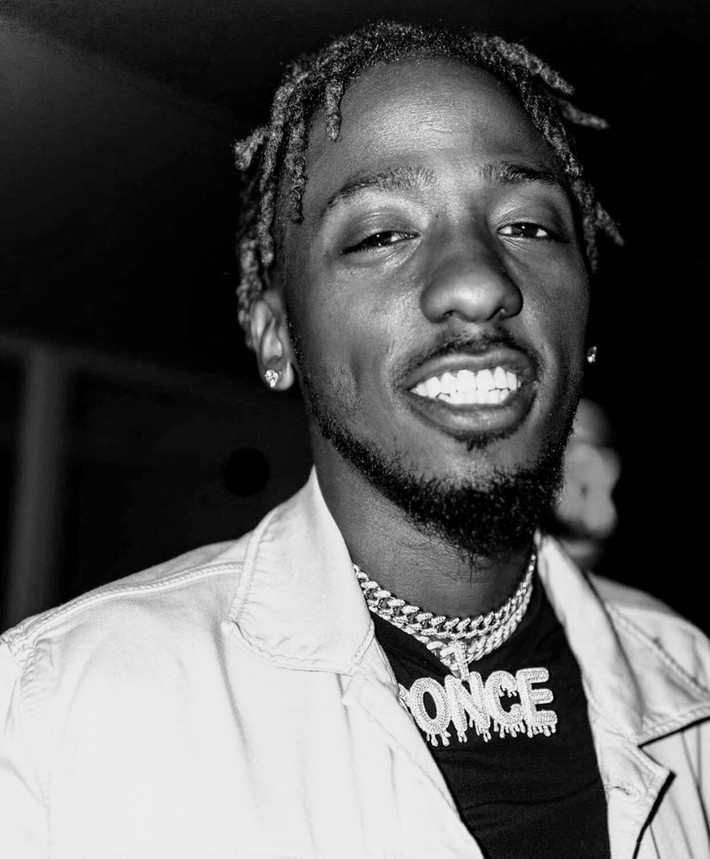 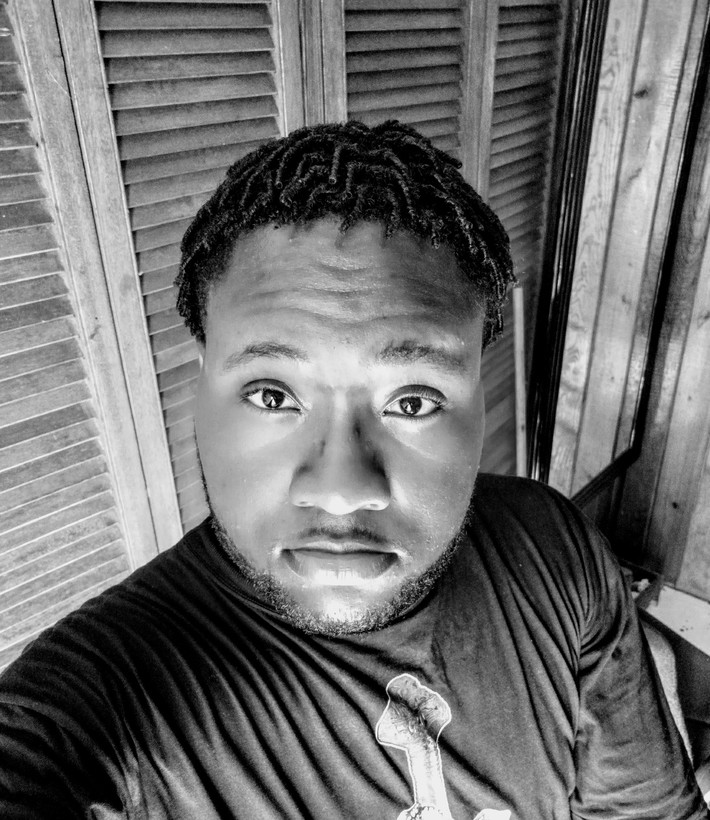 Caribbean Nobody Gets Chance at Hip Hop.
On an island where Caribbean culture is prominent only certain types of music are popular in the local music industry. How was Sky going to create an impact in which all ears would be fixed on his craft? Hot Boy represents a rapper whose goal is to put his island on the world stage. The song is a notable banger but was not given the opportunity to be recorded at a professional studio in the artist home country.
As quoted by some local professionals; The song was a complete waste of time due to it not being the popular genre the island people were accustomed too. Sky recorded a demo by a friend which was then used as reference for the Studio version recorded in Guyana.
Around late November, Sky looked and found a rapper by the name of Ponce De'Leioun and knew that the rapper would be the perfect fit for his song. Ponce is known for his catalogue that features fellow industry mates like Rich The Kid, Riff Raff and many others. He chose him and enlisted him to be featured on his song.
Around early January, Sky got the verse from Ponce and sent it to his friend to sort out the vision he had for the song. Later that month COVID-19 scare made all available studios shut down. Nobody wanted to take the risk. Despite all this the island rapper pushed through with help and got the song produced the best way they could. Sky is now ready to share his effort with the world.
Follow Sky Kid here:
https://www.instagram.com/skykid696/
https://www.facebook.com/skykidofficial/
https://www.twitter.com/therealskykid/
Follow Ponce De'Leioun here:
https://www.instagram.com/poncedeleioun/
https://www.facebook.com/PonceDeleioun/