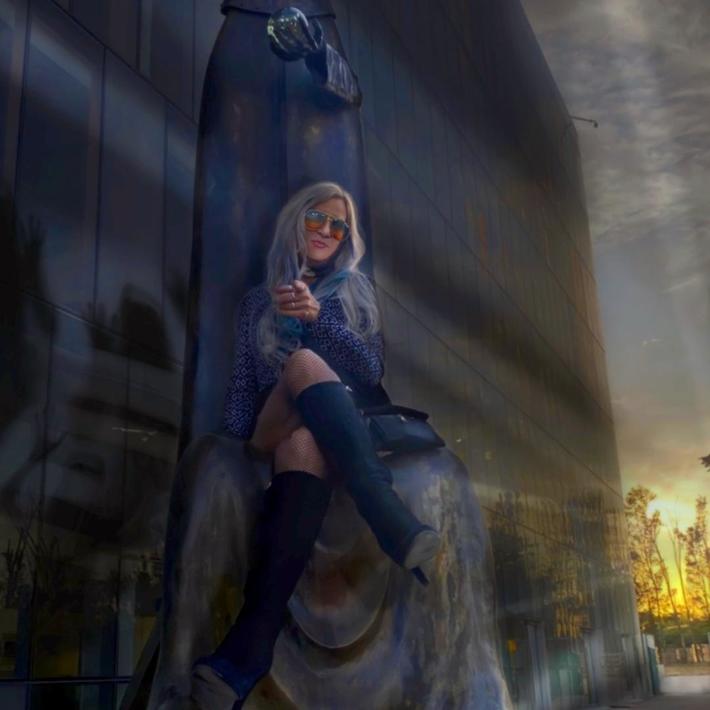 It’s to no surprise that national recording artist and chart-topper, Jessie Tylre Williams was going to bring the world yet another hit to start the new year out with a bang. But she surprised us all with two! The first one was her original single titled, “Don’t Let Me Down” whereupon its release soared the iTunes Country chart landing at number 88.

From powerfully felt lyrics to the delivery of surrealness in every word, this song is relatable in more ways than one that you’ll just have to click play to understand. The REMIX of “Don’t Let Me Down” comes with the same message, but more of an up-tempo to the production, and with its rise to Top 100 on the iTunes Pop chart, landing at number 52, it’s safe to say that her fans loved this version as well.

Now, through an honest attempt to connect to her fans via her own vulnerability from a massively intimate space, Jessie recently did an interview on Vigilantes Radio, where she speaks on her purpose and reasoning behind writing the song. She explains how her desperation and despair forced her to nearly crawl her way out of the pits of hell in order to survive the turmoil her life had resorted to. From being homeless to drug addiction, her life was nearly leaning on its last straw. She then goes on to share how through her helplessness and strength combined, eventually, she found the will to survive and today stands strong as a recovering, ongoing success story. Tune in to hear more via iHeart below

Follow Jessie Tylre Williams on her social profiles below