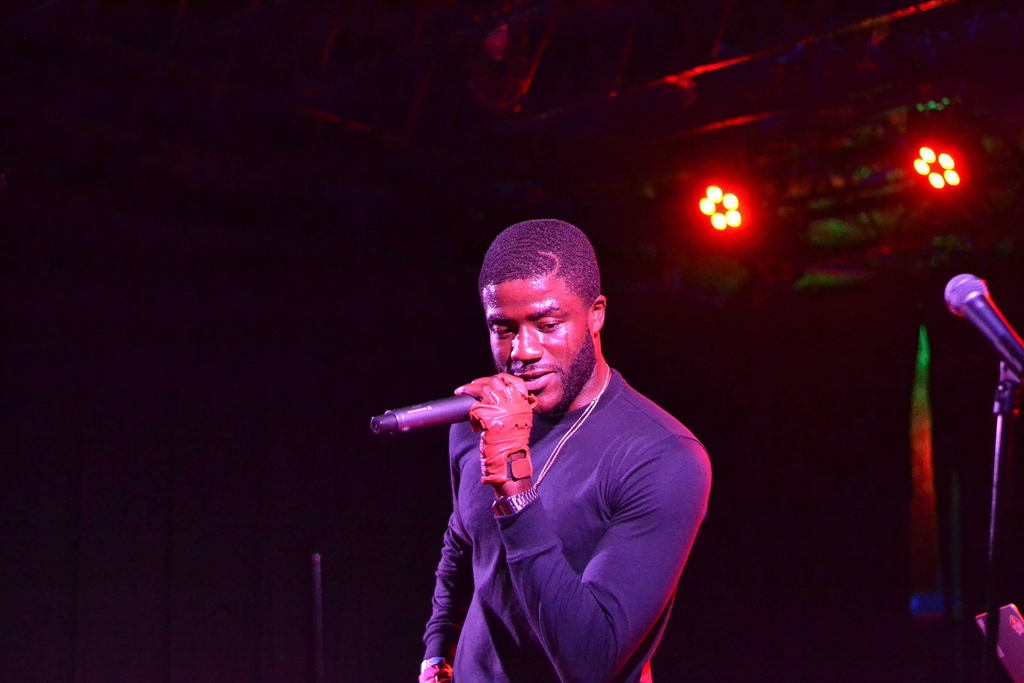 KPW is an American hip hop artist/producer who operates independently. He uses a consistently content-driven musical approach as he outputs a classic hip hop sound, while also experimenting with relatively unconventional sounds.
He's released six official projects, with a slew of artistic visuals to accompany his sonic art, including a short film entitled "feed(')s appeal". KPW's music has been covered by various Minnesota-based radio stations and music publications, including City Pages Magazine and premier hip hop and Urban music station, Go 95.3, which named his single, "Death Or Dividends" as a "Must Hear Minnesota Hip Hop Song".

Check out ''Death Or Dividends'' by KPW: