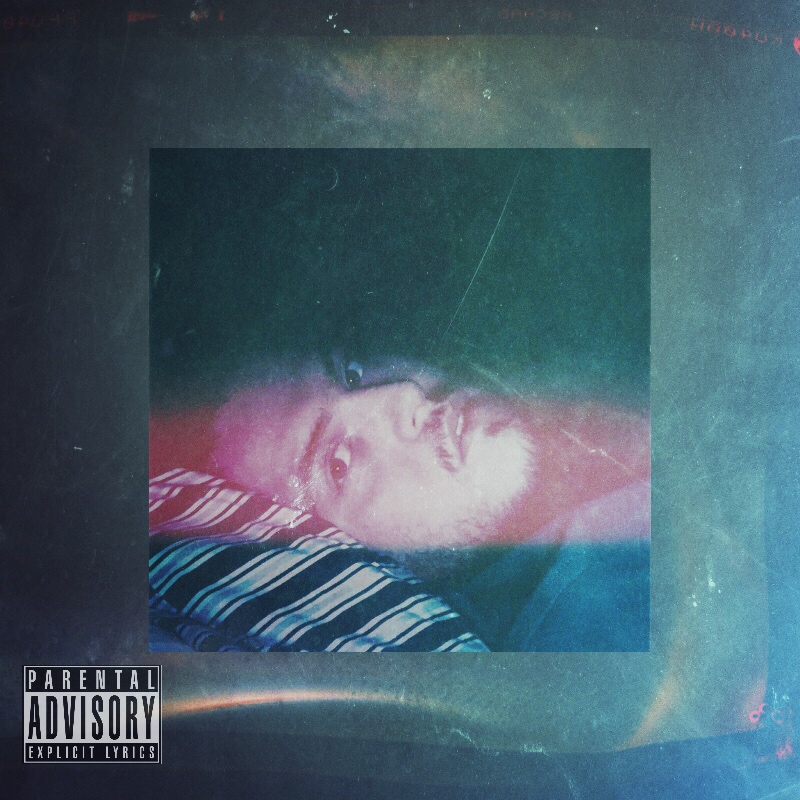 From Los Angeles, Victor Q2 is preparing for his first EP release as a songwriter, "Oasis".

Victor began writing music in early 2013  when he discovered his passion for creating captivating hooks for local singers. Over the years Victor spent time  in studios based in Dallas, Texas and Los Angeles California. Upon releasing his first solo project, "Elation" Victor decided to put tracks he felt were a represented his artistry not only as a songwriter but a
hip hop artist. In the past three months Victor has been promoting his solo EP, "Oasis" which he states is a follow up of his released yet pulled down album, "Elation."

"Redemption" ft IRA is his first promo single which was his career setting track that propelled Victor a quick seat in the Hip Hop game with a Dancehall inspired beat and Summer feel.

"I have always love poetry, percussion beats and storytelling. It only felt right to pursue hip hop also I'm not a singer. I am not just calling myself a hip hop artist because I infuse all genres in one project."

"Oasis" is scheduled to be released July 2017. There have been 10 confirmed tracks with different feels and stories that all have one consistent theme, finding a so called sense of reflection an nostalgia from working in the clubs and traveling.

As a songwriter and artist, Victor is influenced by some of the most successful artist today which include, Kanye West, Lana Del Rey, M.I.A, Jay Z,Fat Joe,Zella Day and A$AP ROCKY.
With a diverse background Victor hopes to change the music industry's songwriting world with a song that can create a revolution in music not only as a songwriter but as an artist visually and sonically.

Below is a link of his first single, "Redemption" ft IRA.