24 Karat Records artist Mel Max has been writing music since the age of 9 after being inspired listening to Bones Thug & Harmony and influenced by almost every Motown artist.

Mel is driven, focused and ready to take his career to the next level. The aspect of the music making process that excites him the most is just putting together logical thoughts like puzzle pieces and watching it all coming together like a great recipe.

The best piece of advice he followed was to never give up on your dreams, keep doing what you love most and watch it all work out. 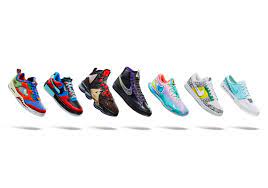