The wait is over for the BSE Recording Artist, Omar Wilson's fans. Recently,  3-time Apollo winner, Omar Wilson released his latest single, "Passion." The single was produced by world-renowned producer Avenue Beatz and is buzzing on the worldwide web. Indescribably, "Passion" has a gritty, soul/hip-hop flavor that would fit any movie soundtrack. All in all, The song describes a Bonnie & Clyde relationship.

Omar is no stranger to the music scene. He has opened for headliners like Boys II Men and The Neville Brothers. His music speaks to his own experiences - growing up in an urban environment - bridging the gap between Hip Hop and Soul. Omar grew up in the church just 30 minutes from New York City. At the age of 7, the church members of Calvary Baptist Church noticed his ability to have a spiritual impact through his singing. Omar's New York performances were consistent, and his fans began gravitating towards his unique, gritty vocals. It was at that point that Omar realized what he was born to do, Soul Music. Omar was named Best R&B Male of the Year for two consecutive years at the Underground Music Awards held at BB Kings in NYC.

Mr. Wilson has recorded with Multi-Platinum selling artist Angie Stone and DMX and featured them on the songs he has written. Angie Stone was quoted saying “Working with Omar Wilson came naturally and he is one to watch!” Omar and DMX released a single called ‘Faith, ’ and they connected on the track instantaneously - which is audibly tangible.

What's next for Omar Wilson?

Omar’s voice and personality are contagious. He leaves a long-standing impression wherever he goes or sings and with whoever he meets. "Passion" is already climbing up the U.S charts and is available for purchase on all digital platforms. To remain in tune with Omar Wilson's journey, connect with him on most social media platforms. 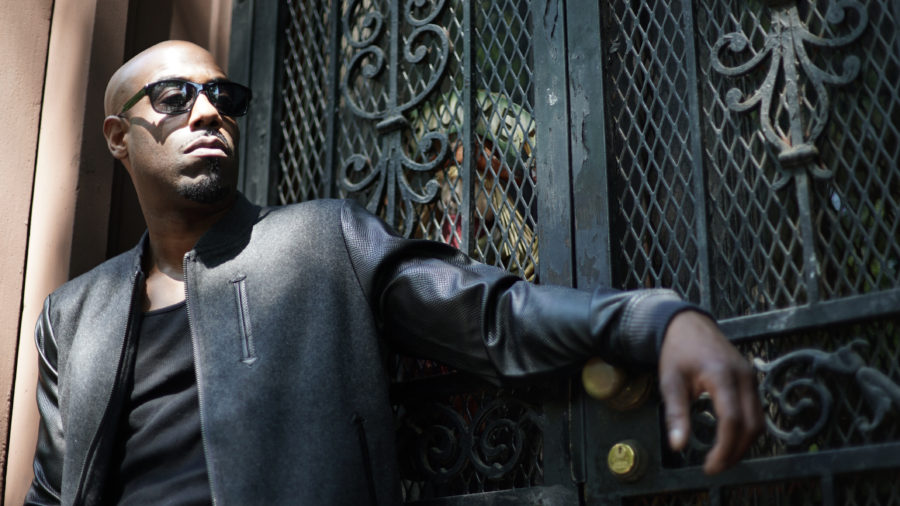