New Artist, Meli Recieves Nothing But Real Love From Fans For Her New Single,"Fake Love" 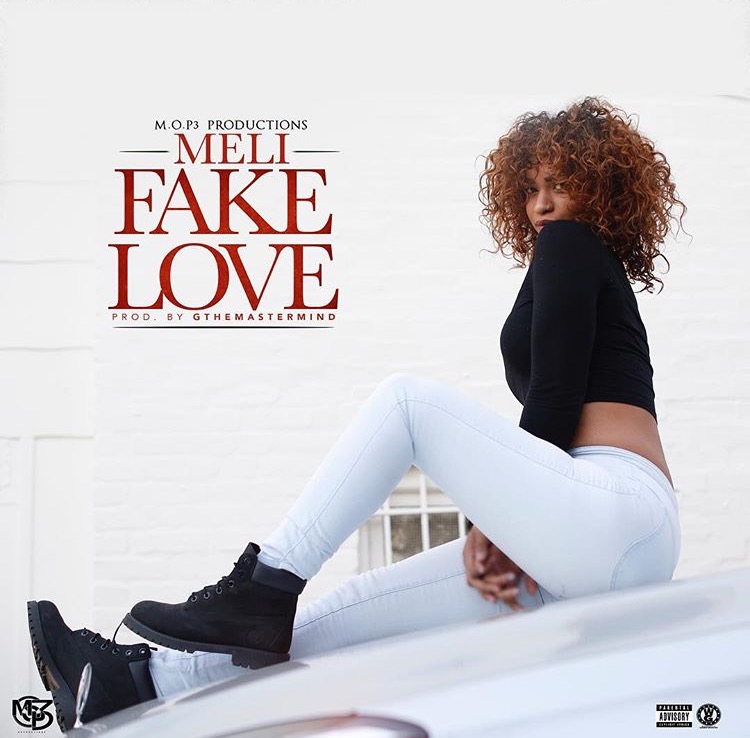 Emerging from the cold and hard concrete of Harlem, New york this
winter blooms a
true rose in MOP3 artist, Meli.

Meli is a triple threat managing to be a soulful singer/songwriter,
gritty wordsmith and exotic angel-faced model all in one package. Now
with a booming social media presence and a hot now single "Fake Love"
Meli has left eager and interested onlookers with the
question, "Who is Meli and what's next for this songbird?"

Originally utilizing poetry as an emotional outlet Meli began writing
and even authored her first book while still in elementary school. She
always kept a journal and often used writing as an escape into her
imagination. The characters she would create all had strong
characteristics she aspired to embody.

Meli, a true lover of Hip-Hop started rapping with her friends in the
halls of her middle school each day after cheerleading practice. "I
realized the cheers I would create were slowly becoming rap verses"
said Meli. It wasn't long before she was known for her larger than
life persona, sweet singing voice and dope lyricism. When she dropped
her first video re-creation of Drake's "Marvin's Room" in 8th grade,
her classmates went wild encouraging her to sing the cover for them
over and over. The support for the young songbird was tremendous and
gave her the encouragement to follow her dreams.

By high school Meli had developed her own sound melding smooth R&B
soul with Hip Hop. Her talent was undeniable. She was discovered by
MOP3 productions sharing management with the late and great Washington
D.C. rapper, Lil Swipey. Now at the tender age of 18, Meli has created
a definite fan base for her music commanding an audience of over
30,000 followers on her social media pages. Her first single "Fake
Love" is receiving national love on Spotify, iTunes, YouTube,
Spinrilla and TIDAL and Meli is just getting started. The young beauty
is also modeling and acting so stay tuned for some print and video
work from Meli in the up-coming new year.

Check out the link to Meli's single "Fake Love" below: