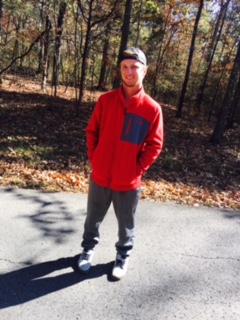 Produced by SODB "Shine Like Me"  The song's hook is catchy, Alexander Beekman is a very talented writer with a bright future ahead of him. He has dropped similar heat in the past known for his tight hooks and a flawless beat.  Stay tuned from new videos & music from Beakman. FOLLOW: @alexander_beekman_ on Instagram!