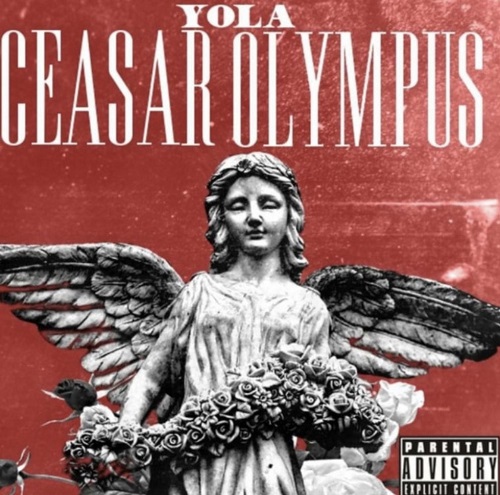 Yola, is an American rapper and songwriter from Camden, Alabama. Growing up his motivation to make music came from listening to Nas, Jay-Z, & 2pac’s “Brenda’s Got A Baby”. While in high school, he began writing poems which later developed his passion for freestyle rapping and songwriting. It was during his senior year of highschool when he began taken recording seriously.

In February 2016, Yola digitally released his first album entitled “Arrival FOTG”. FOTG stands for “Feet On The Ground”. His single “IDK” was featured as the song of the week on the Top 10 list on The Trend City Show. After a bad car accident Yola lost all faith in ever becoming a performing artist. A long healing process made him eager to continue his music career.

Yola has released 2 singles in 2020 so far, “Caesar Olympus” followed by “10 or 4”. His delivery, energy, and flow quickly captivate listeners. Some of his strong points would be confidence and the inclusion of witty punchlines. Yola’s transfer of knowledge connects him with his listeners. Making music they can relate to is important to him. His all around love for music is what pushes him to steadily progress his flow. He strives to be a hometown legend, with hopes of someday charting on the Billboard Hot 100. When Yola’s not busy with music he’s spending time with his daughters.

Be on the lookout for his next single “Writing This Letter”. In the meantime, stream Yola on Spotify & Apple Music & follow him on Instagram!