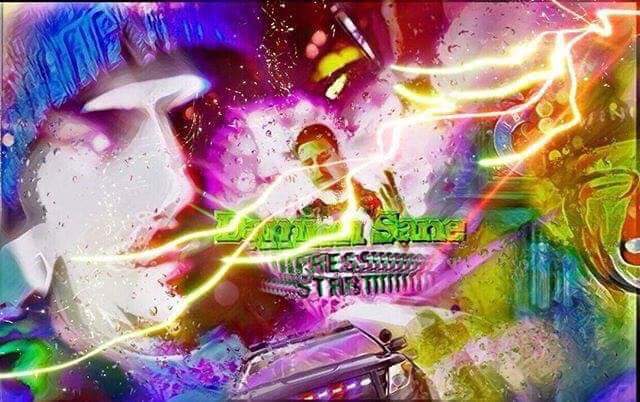 Rapper, Damien Sane is coming to take over the Independent Underground Circuit

Born in Anniston, Alabama, Damien Sane is an intimately-layered artist with a message for Hip-Hop. During his career, he has managed to release several singles like "Man Named Marty, Hostile (feat. Allen Boi Yo & Tre Fre$hman) and Never Doubt Me (feat. Tre Fre$hman)."

Recently, the Atlanta native releases his latest single "Wish I Didn't Say That" produced by UI. The song is about the difficulties of balancing a street life while in a relationship with a significant other. It is the introduction to the forthcoming single "I Can't Trust Ya" scheduled to hit all digital music platforms on April 18th.

In 2019, Damien Sane performed in several arenas including Alabama's- The Cookout Festival. Damien has found a way to attract a much wider audience through creative collaborations. He has worked with other independent artists like Tre Fre$hman, Shanks Whaley, Heartbreak Chris, Lou Kane, and Gee Baby. His most notable collaboration is with the multi-talented music producer Karltin Bankz on the mixtape series "Time Killer." Bankz is known for working with artists like Doe B, YFN Lucci, Yo Gotti, and Moneybagg Yo. 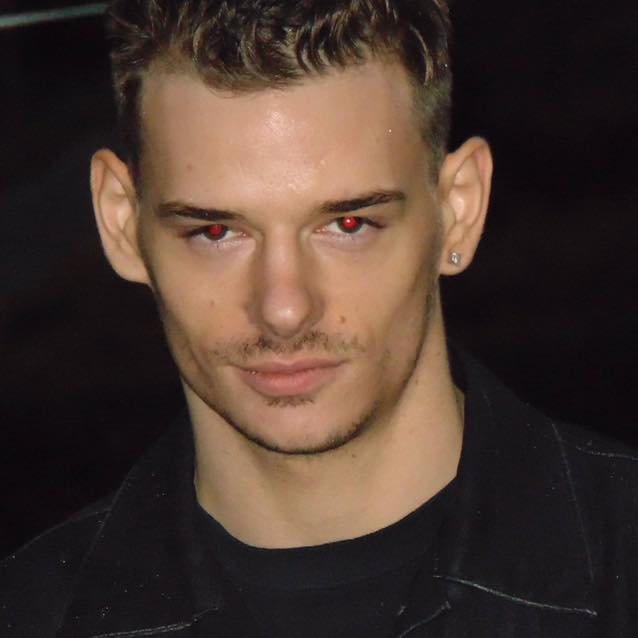