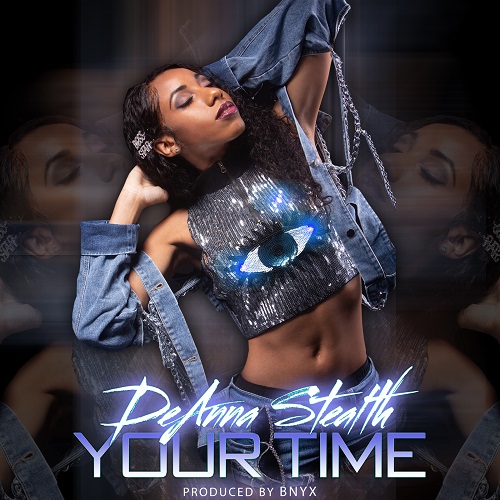 Hip-Hop Artist, DeAnna Stealth drops the visual to her latest single "Your Time"

Former BET’s 106 and Park Wild Out Wednesday Winner / Alum, DeAnna Stealth and DMV native showcases her artistic flow on just about any track she hops on.  DeAnna Stealth has been dropping various singles and mixtapes since 2015 showcasing her dynamic lyrical abilities not only as a lyricist but also as a singer.

DeAnna Stealth released her 1st Independent Album in the fall of 2017 with Distributions via WhoMag TV/ Sony Orchard. She is currently working with various Grammy-nominated and award-winning producers for her upcoming project and single releases. DeAnna is not only an astonishing hip-hop artist but she’s also a singer, dancer, songwriter, and professional actress carefully paving her way to the top. Besides her 3-time appearances on BET's 106 & Park, she has also appeared in various commercials and PSA’s including but not limited to a 2016 Super Bowl commercial with Joe Flacco for Pepsi and Tostitos and a Mixify commercial with Coca-cola/Pepsi/Dr. Pepper.

In May 2020, DeAnna recently teamed up with Philly Grammy Award Winning producer BNYX to debut her latest single release "Your Time".  In 2019, her track "He Say She Say"  received a Grammy’ ‘Consideration’ for a nomination. She's recently appeared in the 2019’s film ‘Miss Virginia’, BET's Angrily Ever After, Baltimore's Look Alive Campaign along with a few more 2019 commercials. She’s not only making a way for herself but thrives to make a mark in the hip hop community, the acting world and the DMV. Be sure to connect with DeAnna on social media and digital music platforms. 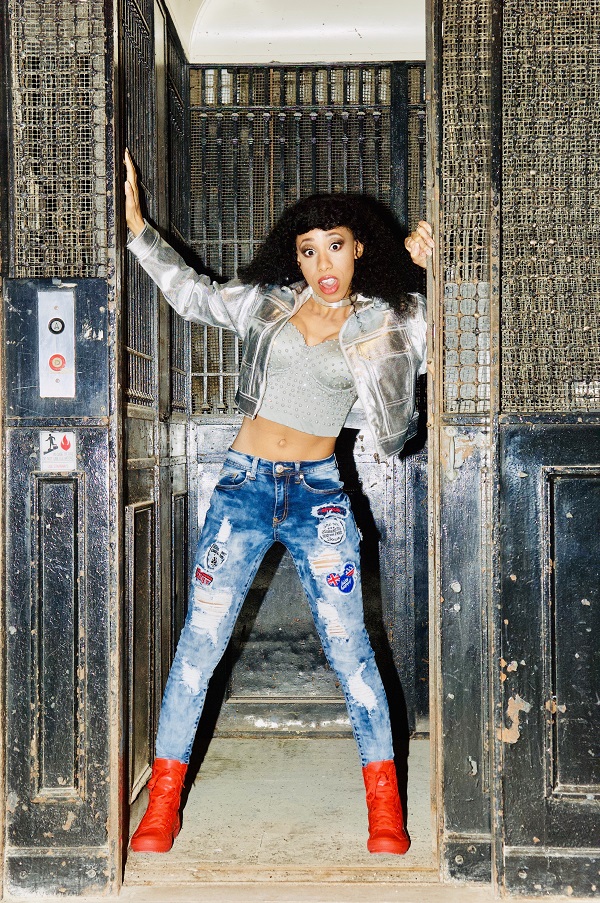