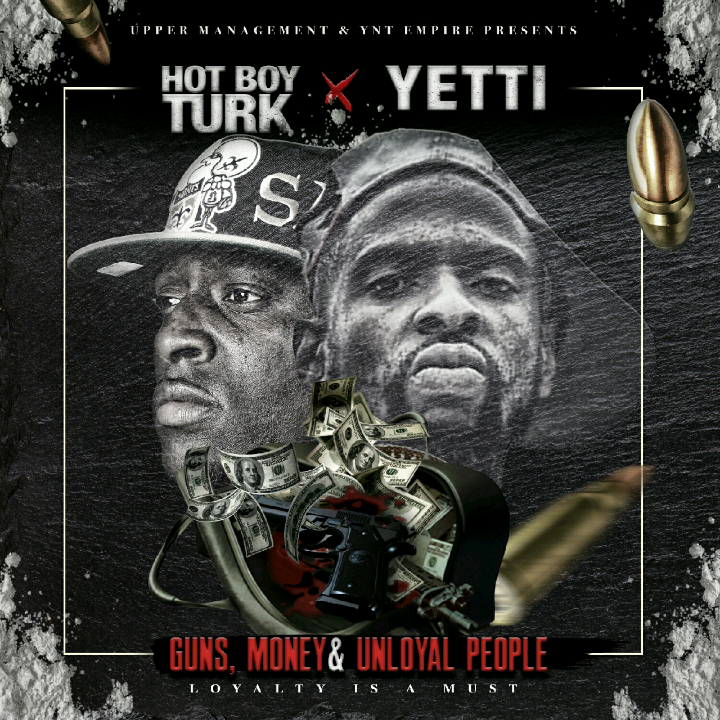 Yetti continues to keep the streets fed. Been on the scene since 1998 as Lil Yancey and grew to be Yetti-Murl a hot talented rap artist.The name Yetti-Murl was given to Yetti by a older brother by the name of Engine-Joe to describe his big heart and work ethics.

Baltimore Yetti-Murl said his dream became shallow due to back to back legal problems being arrested several times along with being on the run. After serving time in jail Yetti relocated to get a fresh start to continue the plan to get a record deal. Yetti-murl was introduced to several Dj's in Atlanta after a deal with Dipset West  expired. He kept dropping singles until he got the attention of radio Dj's who loved his music and went on to do business with him.

In 2016 He decides to link up with the former Hot Boy for "Guns, Money and unloyal people" Yetti musical situation is improving with every new release, and "Guns, Money and unloyal people" will most definitely help the cause. It's a fine addition to the growing body of work Yetti-Murl has been developing since stepping foot in the game. We're looking forward to what Turk has in store.

Now he is all over the air ways of Atlanta with the new single "Guns, Money and unloyal people"