“My debut album is exactly what the title instates, I’m dropping’ barz no mumble rap,” Metaphorz said. “I’m a old school rapper trying to bring it back to where your music was judged by wordplay”. Through that process, Metaphorz says he is a highly versatile artist with a unique delivery.

In addition to the release of his debut album “Barz This Ain’t Mumble Rap,” Metaphorz is currently working on his sophomore album titled “Take a Walk in My Life.” along with a duo album with fellow FLVR Records artist Larceny titled “Bars, Hooks a Novel” These, too, will be released with FLVR Records and should drop sometime in 2018. “Barz This Ain’t Mumble Rap” was released everywhere on October 6, 2017.

KINGSTON, New York – Metaphorz first got into music at the age of 14, while listening to artists such as Notorious BIG, Big L, ONYX, Pete Rock, Gangstarr, Redman and Wu-Tang Clan. Growing up in New Britain, Connecticut, Metaphorz was raised by a single parent, his mother, after his father passed away due to his battle with cancer at a young age. Today his passion and focus for music has turned into a full career, and his debut album “Barz This Ain’t Mumble Rap” is the most recent example of uptempo hard beat, wordplay and punchlines.

By the time Metaphorz was 15 he knew he wanted to be a artist. It took some time for him to find his niche, that all changed though once he started to use metaphors in his writing. This was where his stage name Metaphorz was derived from. He also taught himself how to engineer and produce his own music, becoming a musical utility knife.

At the age of 21, Metaphors picked up his bags and moved to Kingston, NY. This is where he formed the group Pokafase, between 1998 - 2009 he released a number of mixtape and performed regularly in New York. In 2009, Metaphorz became a member of 100 Mad when he met Larceny and they began the Ghetto and Proud movement. 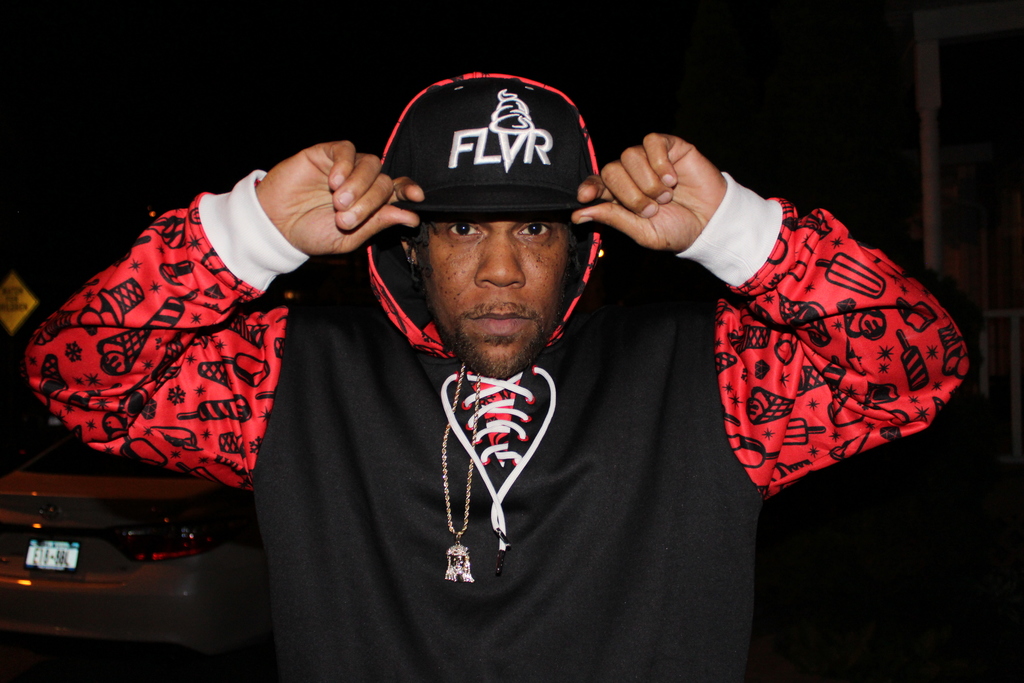