Project Summary: Made my first project called "The Real Me" which was released and made available on iTunes, Spotify, Apple music, Tidal, Google Play, etc. My most popular single so far is called "Right Away Feat. Jaycetone." Releasing a new single featuring Johnny Bliss, and Doozie Doo (from Denver) soon. Also filming the music video this weekend Oct. 17th! Trey Vance Bio: 20 year old from Lincoln, NE. Grew up somewhat privileged, played sports including; basketball, football and track my entire life. Always had a feel and love for music but didnt really know what to do with it. Was in numerous musical groups like band and choir and what no but didnt start to experiment with my own personal music career until i was almost 19. Bought my own setup and equipment and began to teach myself how to record, mix, and master my own songs out my my closet in my basement. I caught a lot of attention doing this from my school and the community and then met Johnny Bliss. We started taking our careers to the next level. Started performing at numerous shows opening up for major artist and locals as well. Debut my first headlining show at the Bourbon on July 22nd, 2017. SOLD THAT MF OUT!! S*** was dope Bliss and I co released our projects that night. Dropped out of school this year to make some money and put all my time and effort towards my music career because it was beginning to take off so fast. Really looking forward to take the next step on promoting myself and my music but doing it the right way with maximum efficiency. 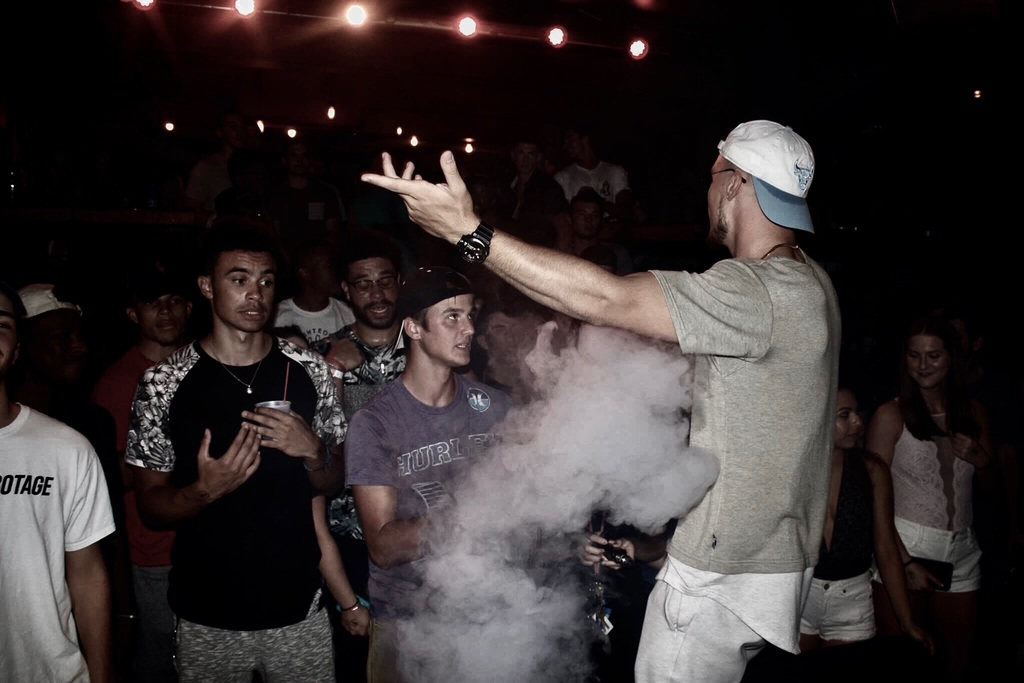