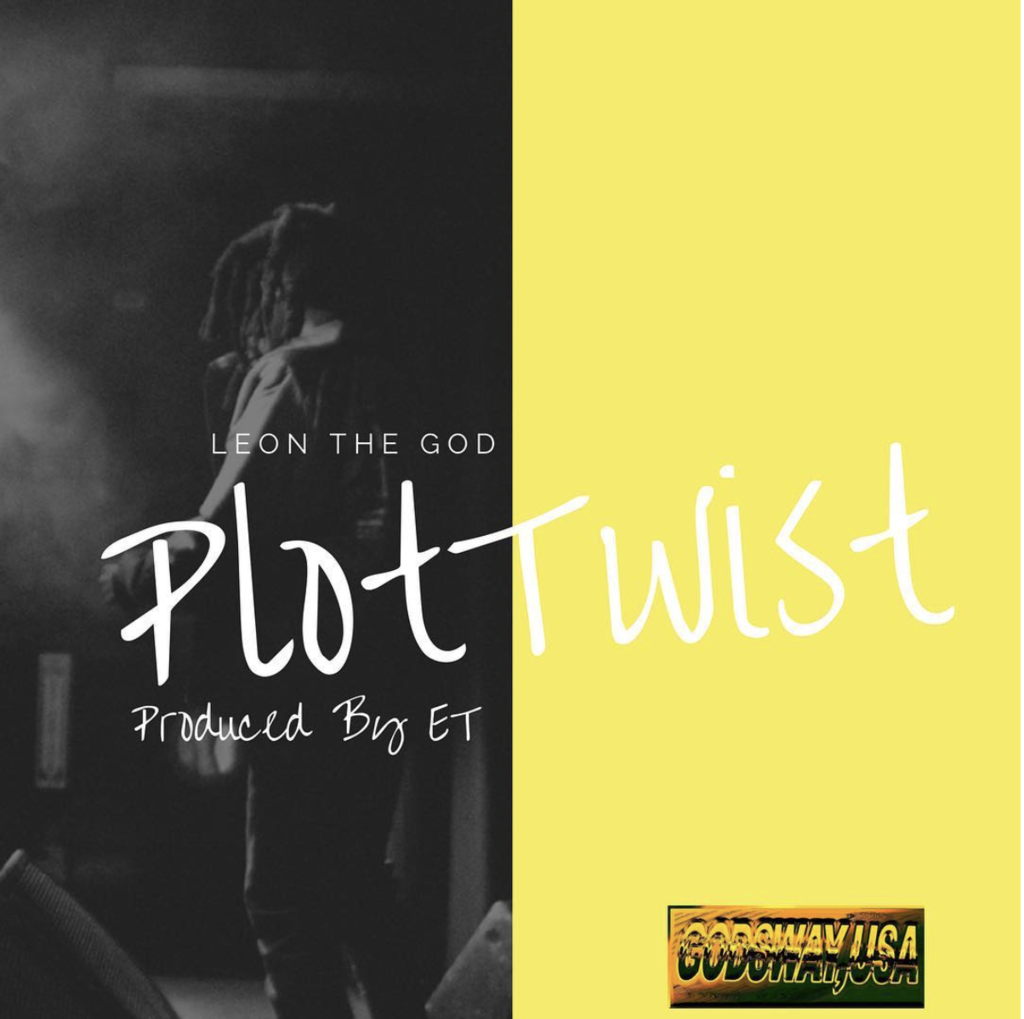 New Orleans west emcee, Leon The God fresh from a 33 city tour run across the US, is due to release a new single Produced by ET entitled "Plot Twist". After a great stretch with the release of "Ask & You'll Receive EP" last October, Leon's back and ready to showcase his experiences and matured growth in this industry. The track takes you inside the mind of a hard working, self sufficient indipendent artist. Many people waste time wondering what the formula of success looks like : Plot twist, there isn't a single formula. The only way towards success is calculated work. The single can be found on June 2nd via Soundcloud, Bandcamp and all digital streaming sources.

About Leon The God

LEON THE GOD is from New Orleans’ West Bank, often referred to as “The Westside”. He

began making music when his grandfather passed away of cancer. He struggled to

communicate his emotions following this passing, so he began writing his thoughts. After

a while this is when he started to become creative, and began making songs. LEON THE GOD

says that he  always stayed focused, and just worked, and that he never really reached

for any validation from anybody. He says  that this was because his initial reason to go

into making music wasn't for the satisfactory of others, it was literally a way for him

to free his mind. Since the start of his career, he’s done shows with Yung Simmie, Ambre

Perkins, Da Locksmith, A-Plus ( of the Hieroglyphics )  and more.  LEON THE GOD has both

built, and captivated audiences by excessive live performances around the country,  which

by the way is handled through an independent rap grind, and with no management.