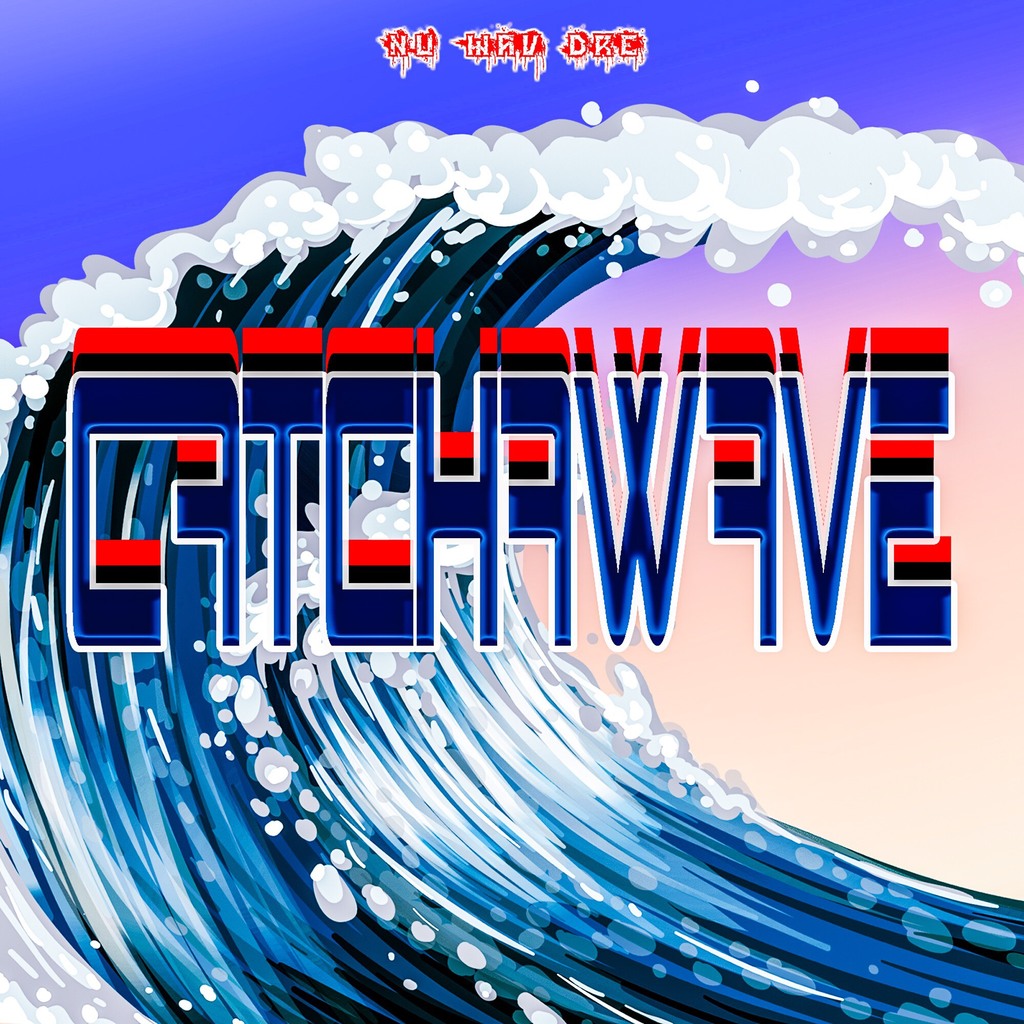 HOUSTON, TX – Honesty and authenticity are two words that find a common thread through the music of one of hip-hop’s fastest-rising young stars, Nu Wav Dre. Hailing from the inner city streets of Houston, Texas, Nu Wav Dre is a rapper who isn’t afraid to get transparent and let his fans in on all the nuances of his life. He does so because he knows it’s that up-close-and-personal look that fans relate with, and which can inspire them to push through their own struggles.

To put it simply, Nu Wav Dre said the best thing you can do when you’ve experienced something traumatic is “to talk about it.” His music is the kind, therefore, that initiates conversations and helps people talk about their struggles.

Dre’s struggles are pretty intense. His two new singles, “Catch A Wave” and “Step Out,” detail those struggles in harsh tones. The first song details his years in New Zealand living with his grandmother, Monica Mamatua, after years of sexual abuse at the hands of adoptive parents.

Born Andre Allen, Nu Wav Dre grew up in New Waverly, Texas, about 45 minutes north of Houston. Most of what he remembers about his childhood is unpleasant, at best. In and out of CPS cases, he chronicles in “Catch A Wave” all the traumatic feelings of being sexually abused, and the freedom he felt in moving to the South Pacific.

“It’s a song that talks about a lot of dark stuff, but the beauty of the South Pacific is what I based the son off of,” he said. “It’s actually a real upbeat track, even though it touches on stuff I went through in New Waverly as a whole. But more than anything it’s a positive song about breaking away and being the best version of myself that I can be for my children.”

If “Catch A Wave” is upbeat and positive, “Step Out” is the opposite. It has a trap feel with an eerie sound, and is what Dre calls “very, very aggressive.”

“I’m demolishing people at the highest level who did me wrong in any kind of way,” he said. “It touches on the same themes as ‘Catch A Wave,’ including the trauma I went through of being adopted and going through five different homes due to sexual abuse. With these songs I’m taking everything I’ve gone through and letting the world know that enough is enough. You can feel my pain, but you can also get hyped and inspired to know that you can get through things, too. There’s always gold at the end of the rainbow.”

Nu Wav Dre went on to say that if he could be known for anything specific, it would be for love, which he said eventually prevails over everything. No matter the traumas of life, he believes that love will get people through anything. In fact, his stage name speaks to that outlook on life.

“It’s all about being new and doing all new things and all new innovations,” he said. “When you’re in the South Pacific, there’s always a new wave and it’s never the same. And it’s always big and beautiful. Love is the same way.”

To listen to Nu Wav Dre’s music, or to follow him on social media, please visit: