Dab (On Dem Haterz) is the debut single from masked EDM Producer NuJ4X. Its got a positive anti-bullying message wrapped up in a catchy and fun package! The music video features choreography specifically for this song and its just a fun little bop! 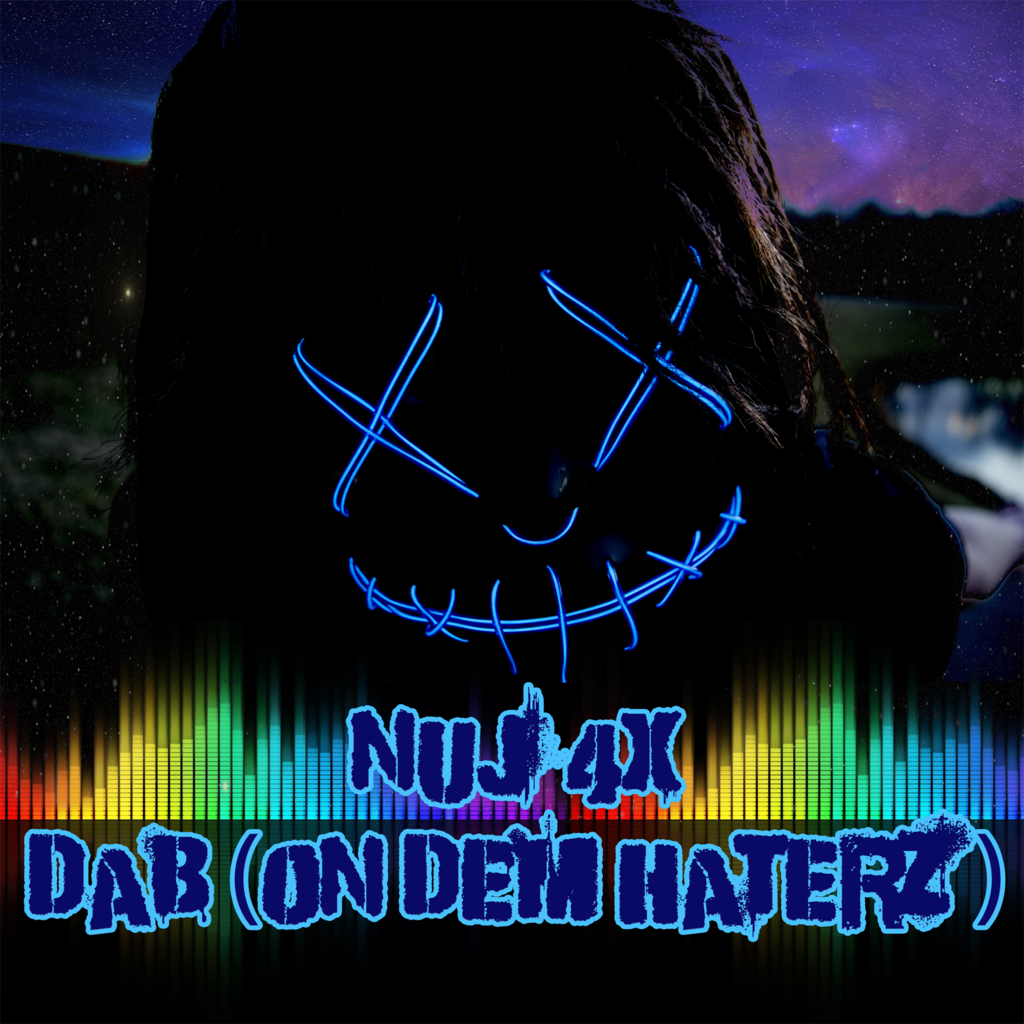 About NuJ4X
Recently burst onto the scene, masked EDM DJ / Producer NuJ4X has set his sights on making a splash With his debut single, "Dab (On Dem Haterz)". The journey for NuJ4X started when his 13 year old son showed an interest in becoming a DJ. When asking his oldest son what he wanted to be and his son replying a DJ, he decided that he wanted to show interest in what his son liked. NuJ4X began playing around with music, trying his hand at the craft and he found that he liked it. He was pleased as this would be a better way to bond with his oldest son. Thus, the seed of NuJ4X was planted.

After countless weeks, day, and hours trying to learn how to craft instrumentals, NuJ4X began to find his rhythm. Upon doing so, he created the instrumental beat for "Dab (On Dem Haterz)" and decided he really liked it. Off hand NuJ4X jotted down the lyrics to what would become his debut single. He decided that he liked it so much, that he needed to release it to the masses. After brainstorming, "NuJ4X" was created. Mask, dreads, and all. 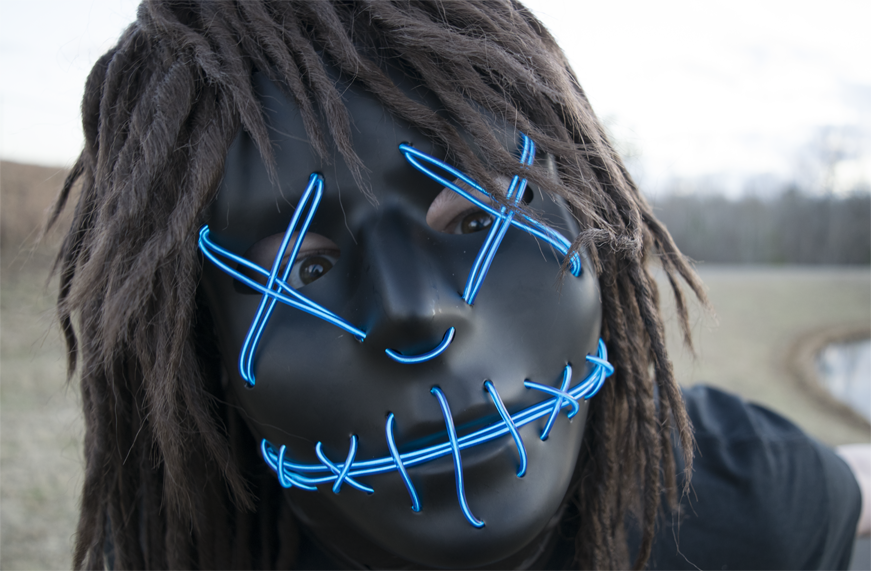 Moving forward, as NuJ4X spends time perfecting his craft, he has a lot of really fun songs for everyone to hear. Future singles "Confessions of a Pop Star" which was written for and about Lady Gaga, "Bad Boy" which is a testament to no matter how bad the boys are, the women still desire them, and finally "Big Beats" which is NuJ4X's ode to music. All of those leading up to his debut album which will be titled"DJ for teh Lulz". This is an album title derived from NuJ4X poking fun at himself for trying to break all of the rules in the EDM genre and subvert the methods everyone else is using.

NuJ4X never takes himself too seriously and just wants to have fun. He wants to make people feel happy, sing along to catchy songs, and dance the nights away. He arrived here a testament to his love for his son, but he's staying for the power of joy that music brings to all of our lives.