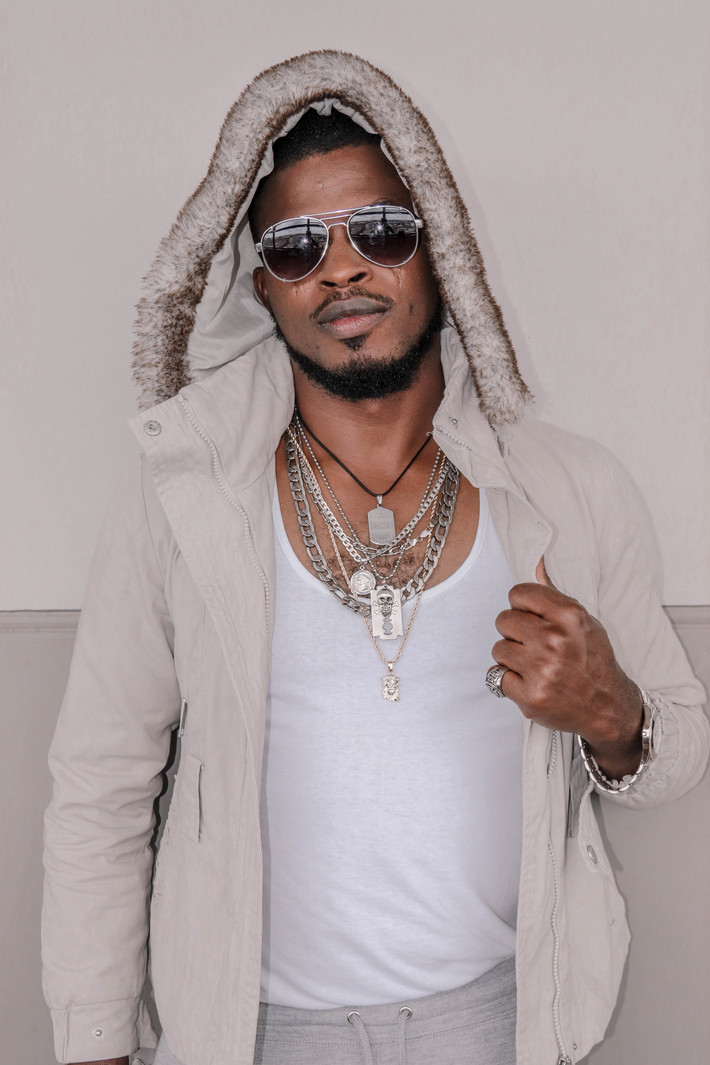 Hailing from a family of musicians like his late father “Charles Orgihator” and his mother and Uncle, were also musicians in their own ranks. Omo Phola’s calling from the start was music, and so he took that baton, owned and ran with it, with pride and stride, never ignore his calling and never looking back. Since a young child in primary school, Omo Phola spend precious times with his mother learning the art and ways to be a great performer, she was his inspiration, and so he was inspired by the way she would express her feelings, her passion, through music.

So, where did his stage name come from? How did he earned that titled? “Omo Phola” came from a fusion of various names, but it was mainly from his father’s name, which in their local language of Yoroba means “Fly and Go.”

Omo Phola describe his musical sound as more Afro Pop, sprinkled with a smidge of fusion and a small dash of Hip Hop. Every song that Omo Phola has written is created to give the listener a ray of hope, and that has always been his dream, to create the kind of music that will touch the very heart and souls, something that folks will share through generations to come, since they are stories, created through his music. Ever since Omo Phola has teamed up with his manager Andrew “Drew” Knibbs and his team of music professionals, he signed a distribution deal with G.I. Records LLC out of the USA his fan based has grown, and it has kept growing with the current buzz he has been receiving not just from fans in South Africa, but fans across the world. His second and current hit single “African Beauty” is getting much buzz on Youtube and other music video streaming platforms, with 7.2K views as of this writing, “African Beauty” is a song that was written and perform by Omo Phola to show appreciation to the beauty of women all over the world, no matter what part of the world you are from, Omo Phola would like for you to embrace who you are.

Omo Phola dream is to one day own his own record label and to be able to do a collaboration with artists like Burna Boy, Kevin Riss, and many more. Omo Phola has just recently completed a new music project, his first E.P. “One Step (The EP)” which will be distributed worldwide by independent label G.I. Records LLC.

In South Africa Omo Phola mentors musically are DJ Tira, and Timaya from Nigeria along with 2face.