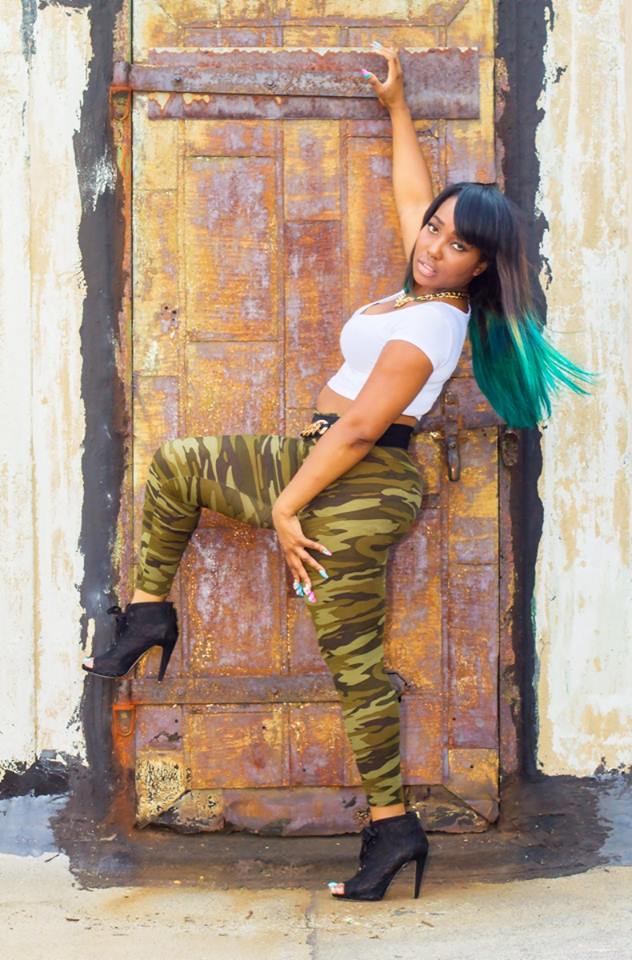 Phyr is a creative, outstanding, miraculous, recording artist out of Queens New York. She is trending on all the hottest blog sites, and she is making a name huge name for herself in her local city. Recently she recorded several hits that are getting an enormous amount of attention on Soundcloud. Her fans has been going crazy over her music and they are excited about her new EP Club Phyr that is soon to drop. After seeing Phyr perform at Club Lit where she won her first showcase, after competing against several artist with her hot new single Right Side "(VIP)" ft. Say Da Don. Since then she has been on fire and continues to attract more successful events her way. She has two single release parties coming up, one on Jan 23rd at H20 Lounge for her song Big Spender, and one on Jan 31st at Club Lit for her song Right Side "(VIP)". Phyr didn't stop there, her recent success stories inspired her to want to gain more exposure by signing up in the Hot 97 Who's Next Contest. I really respect her grind because it shows me that she wants to make her dreams come true. This young lady doesn't let anything distract her off her path because she knows where she is going. She has come a long way, and remember I said it first, Phyr will be on top of every billboard chart, as well as a nominee for every award show. I am confident she will take most of the awards home with her because her music is just phenomenal and she knows how to keep her fans entertained. There is no female on the underground level who has topped what she has done already. Her delivery is the truth and I am a real big fan of her music.