I was born in the port city of Wilmington, NC, but was raised out in the country on a farm.  My parents, being well-to-do conservatives, intended for me to pursue a career in Christian Ministry.  As I grew up and began to explore the various facets of my creativity, I discovered a fervent love for poetry.  The fact that I knew nothing of Hip-Hop’s existence proved no barrier to honing my rhyming ability and as the years progressed my poems became longer and more complex.  Meanwhile, I taught myself to play guitar, piano, drums, organ, harmonica, mandolin, bass, and ukulele.  Singing was also a major passion of mine from an early age, and I still sing today.  Classical voice and instrument training helped me become well-adjusted to controlling tonality and delivery, both crucial elements in the art of rapping (even though I had no idea at the time).

When I was first introduced to Hip-Hop in 2006, I quickly realized that my favorite genre would forever be rap music.  I began devouring albums by Lil Wayne, Ludacris, Eminem, Big Tymers, T.I., Usher, E-40, and Busta Rhymes.  As my Hip-Hop vocabulary grew, so did my rhymes, and when I started to create bars that were far more than the simple a/b/a/b schemes I had started with, I finally understood where my passion was leading.  At the age of 17 I entered the booth for the first time and never looked back.  As the years have progressed, my hip-hop has become far more stylistic, leaning less and less on the methods of my idols and more on the spastic, unpredictable creativity that boils underneath the surface of my own subconscious.

My music deals with many topics that I find worthy of my time, yet I try to never stray too far from the freedom that rap allows me to have.  I abhor the thought of being trapped in a creative box.  I have songs that talk about depression, losing loved ones, partying, mental battles with subconscious demons, etc; yet i also find time to be carefree and create clever bars about partying, smoking, and girls.  My everyday experiences all go into my tunes, and I try to be as brutally honest as possible with my facts, yet equally as ridiculous, creative and complex with my assumptions and opinions.

Below you’ll find links to several of the songs I feel the most proud of.  Features were used with permission.

This first tune speaks on the mental struggles we face everyday; and the humbling reality that no individual actually knows all the hardships that must be faced without promise of reward. (Featuring Macrophonic MC)

Here’s a carefree, acoustic-themed ditty about avoiding responsibility and staying at the crib.  (Featuring Legit)

As grandiose as it is ominous, this tune features a sample from a Celtic Choir and some slower, more powerful bars about life in the streets.

This heartfelt ode to lost love has some depressing undertones, yet pride shines through the mist and resolves fairly confidently with some crisp, R&B-ish vibes throughout.

A goofy skit about a bank robbery precedes this hard-hitting old-school joint, jam packed with bass and clever bars.  My hardest verse of 2016 in my opinion.  (Featuring Young Wil)

I found a song by the Cranberries called Never Grow Old and fell in love with the idealism.  The sample ended up fueling a heartfelt, introspective tune about my search for the perfect day.

This final song details my life-long love affair with music and attempts to convey the pure hope that music offers me.  Sampling Ray Lamontagne, this upbeat instrumental supports thoughtful, yet simple bars about life with and without music. 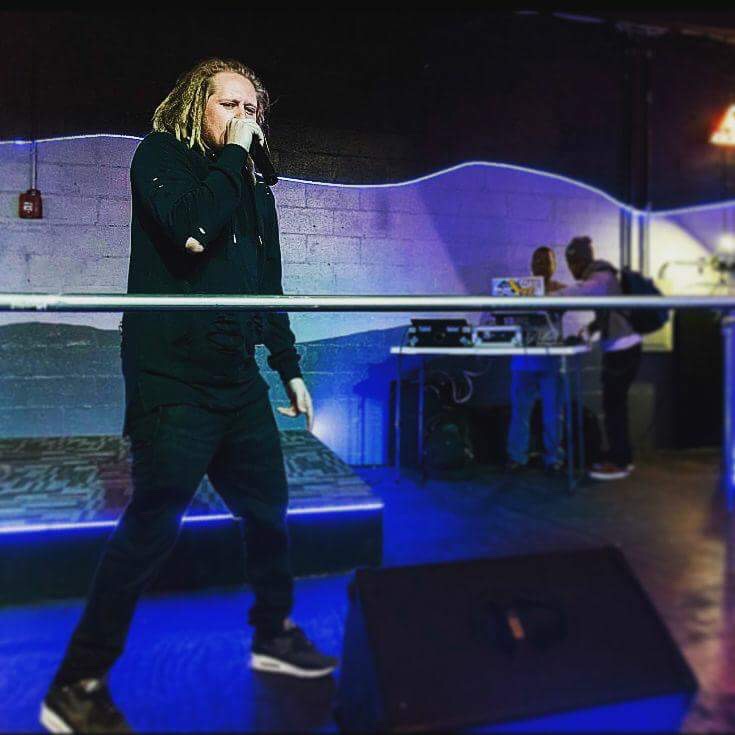