“Promises” was produced by Sam Elliot and written by Delmar James featuring Sparkle Daniels.  “This single debut on E Music Entertainment is a brand new modern day classic R&B gem with super cool on point keyboard work over solid trap hip beats and song a written in that pure old school familiar style coupled with an incredible come to life vocal performance that only Delmar could deliver that will make this track a “go to” staple for any R&B pop radio station and major playlists”, said Debbie Egel, Esq. 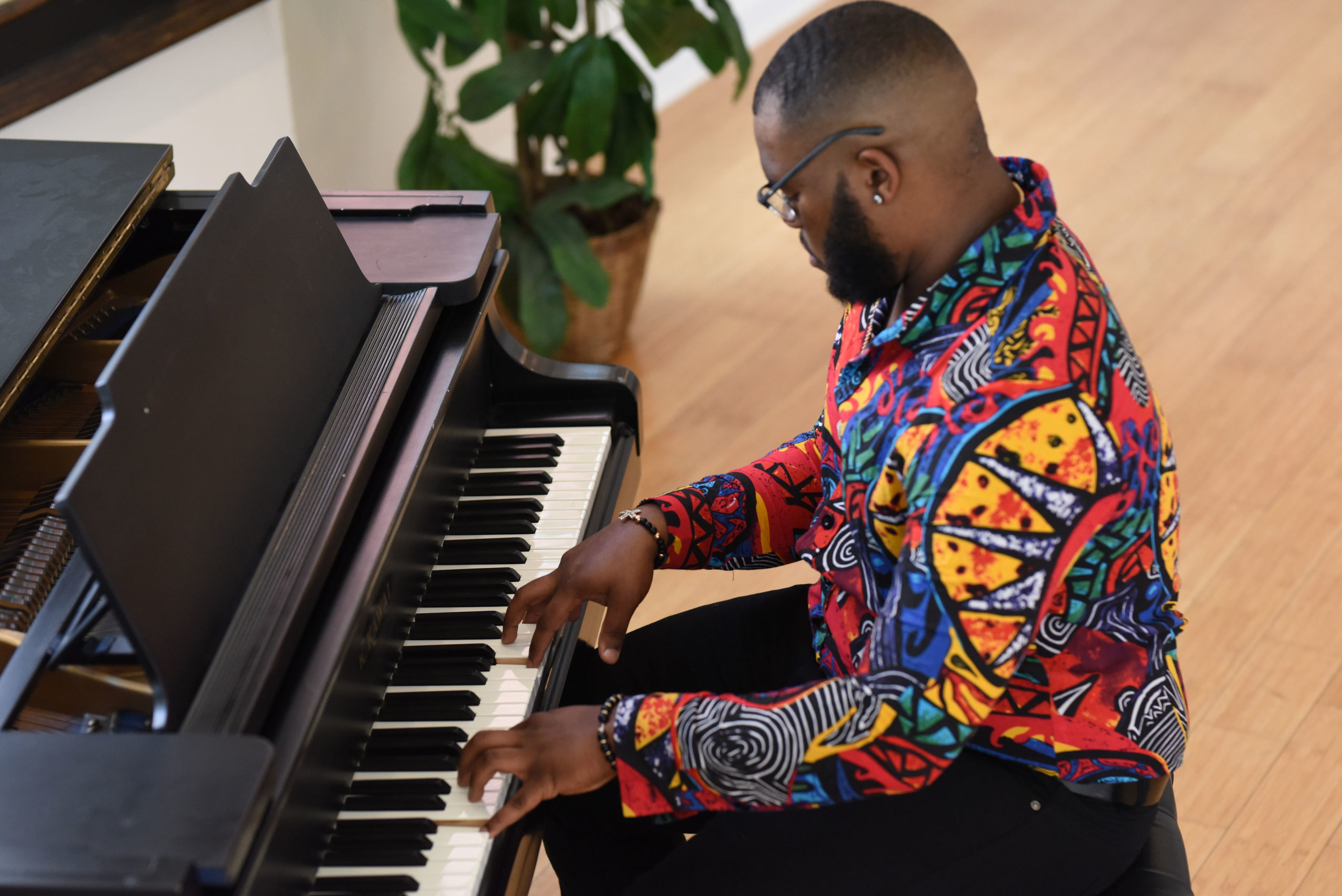 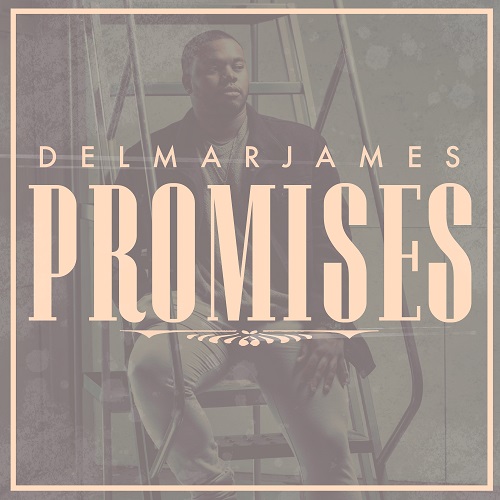 ABOUT DELMAR JAMES Delmar James is a melodic R&B singer from Louisville, KY. He’s said to have an “Old Soul”, due to only being 22 years-old, yet having the artistic style of 90s R&B singers such as Donell Jones, Case and Joe. James fell in love with singing at 14 years-old but enhanced his craft tremendously after joining the choir at Louisville’s Seneca High School.

There he would learn to develop pitch and range control, which led to him recoding vocal covers that he began uploading to You tube. The covers garnered the attention of his classmates and James’ fan base began to grow online and within the city of Louisville. After graduating high school James attended the University of Louisville and focused on expanding his brand as an R&B singer. He would release singles, mix tapes and eventually an EP, which led to him becoming an opening act for comedian Michael Coyer. Debbie Egel, Esq of E Music Entertainment says “this is the one to watch, great music is coming”.

James enjoys creating soulful ballads that inspire love, romance and relaxation. He is also a skateboarder and takes pride in his beloved hobby. He recognizes that the industry is void of music that touches the soul and inspires change in the world. His dream is to become an international artist who creates music that makes people want to fall in love again. James has been compared to artists such as: Justin Timberlake, The Dream, and Jagged Edge.