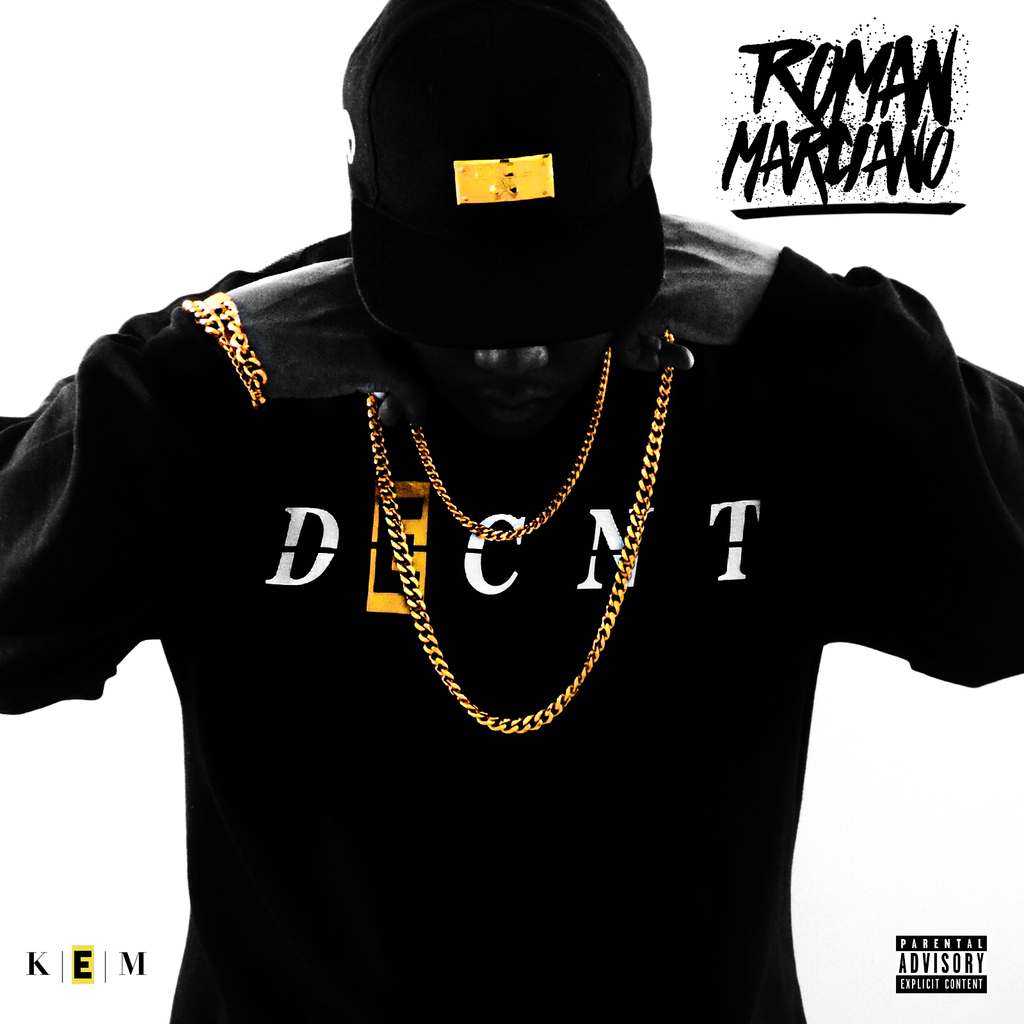 Mark Garland known as Roman Marciano was born April 24, 1987 in Miami, Florida. As a young child, Roman was constantly surround by music with his mother being involved with a church choir and accompanying her to choir rehearsals and local gospel music events for as long as he can remember. He began writing poems in middle school which overtime became rap songs. After a emotional turn of events in 2007, music became his sole outlet and transformed into powerful songs that would tell stories of heartbreak, nightlife adventures and growing with humility. Roman released "The Fall EP" under his former name "Deviance" in 2015 which gained respect and music accolades in his local community and a full review by Streetkode Magazine. Roman just released his newest single "Decent" thru SoundCloud, Audiomack and DJ record pools and plans to follow with his EP later this year.