Shonte Renee - “Talk to Me Nice” (prod by DJ Montay) 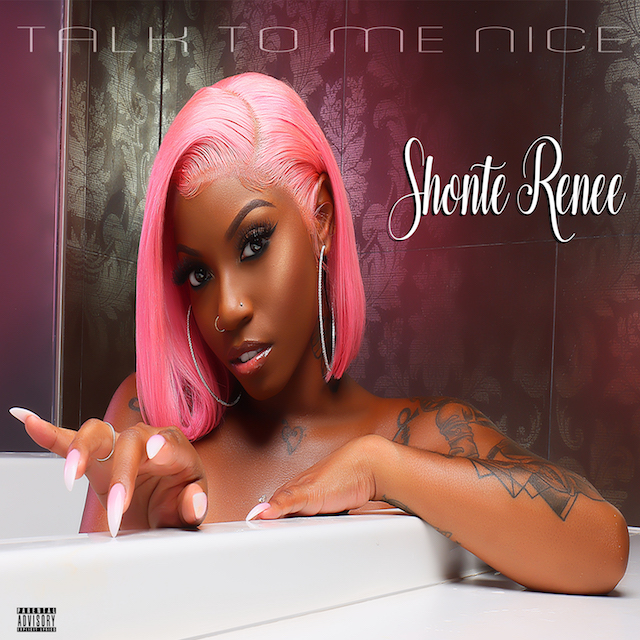 Oomp Camp First Lady Shonte Renee premieres another RnB banger: “Talk to Me Nice.” The new single features production by labelmate DJ Montay, along with songwriting by Jordan L’Oreal and J Paul. The Atlanta songstress has been strongly representing her hometown this year. The previous release of the “Pretty Girls” video was filmed at the famous Cascade skating rink.

Listen to “Talk to Me Nice” below and follow Shonte on socials for behind-the-scenes photos, show updates, and more: @iamshonterenee.