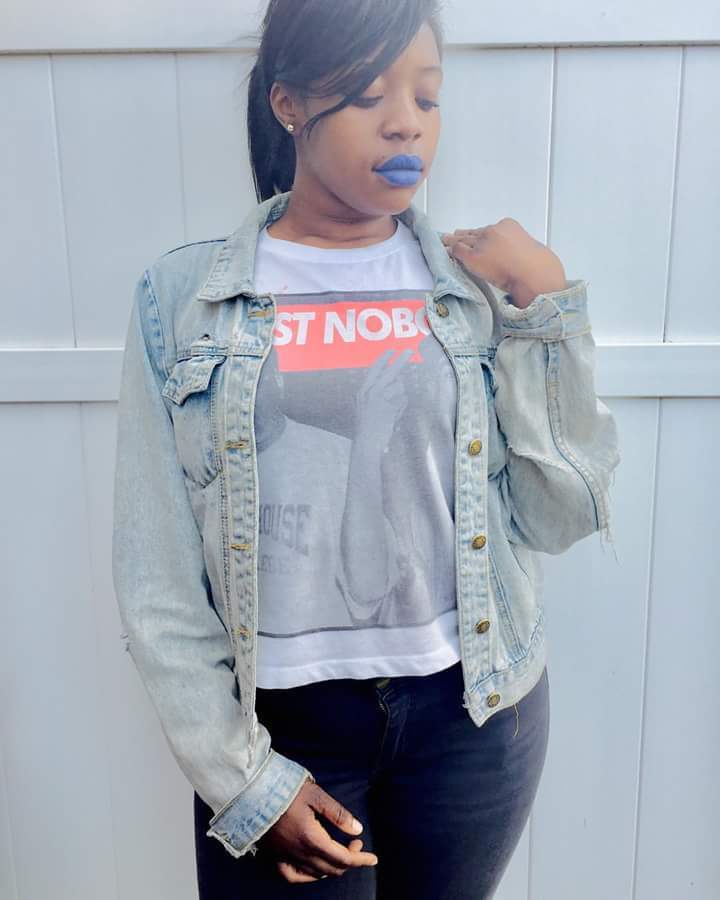 I'm from Philadelphia, Pa. I was born and raised in south philly, but i spent most of my teenage years in
Uptown(West Oak Lane). Having it rough growing up and being considerable poor , My
Mom ,brother and i were evicted from our home in south philly and we moved to Sharon Hill, Pa with
my grandma. Shortly after that my brother and i moved with my father to north philly and later we got a
house in Uptown.
Growing up music was everywhere around me. My mom used to do hair right out of our living room and
she would blast music all day long . She played mostly r & b and i loved it but i would get this crazy
feeling inside when she played rap music. Moving with my father put me right in my element because
all he did was listen to hip-hop. He would pick me up from school blasting everything from :Jay Z ,
Jadakiss & Kanye West to Slick Rick, Rakim, Biggie Smalls & even The Beastie Boys. At one point my
dad had so many CDs laying around that i would take them and just listen… It was history after that. I
believe i was 12 when i wrote my first rap and it actually wasn’t bad. After that i didn’t stop i just got
more and more addicted to music and it’s crazy because i couldn’t sing but i did it anyway. At about 13 i
discovered had a little singing voice , it just came out of nowhere but i was excited . I taught myself how
to control my pitch , range , and tone , i even taught myself to harmonize . i would say i’m equally gifted
at rapping and singing , i usually use rap as an outlet for frustration and anger & i usually turn to r&b to
say all the little mushy or in my feelings type of things my pride and somewhat hard exterior would
never allow me to say. Music is everything to me.
I’ve always felt like it was my purpose to do music. I’ve also always felt like i have so many great ideas
and music inside of me that once my music really spreads there is no way people won’t listen or at least
feel what i’m saying in my songs. I’ve been through so many things and have experienced so much that
i can actually get there ear of so many just like me and different, that’s my goal.
I have songs about many different topics. Most of my music is about past experiences and some
present. I don’t like to claim my music as violent but some of it is surely aggressive and will catch your
attention from beginning to end. I’m into story-telling and i think i do that in my music as well. There’s no
limit to what i will make a song about so i can’t really name anything specific, i just write about life and
real events that most face while just dealing with this crazy world.
Anyone that is willing to support me i’m down with it . Everyone is welcome to be a fan of mine. I
definitely feel more people that have experienced some of the things i speak on or even came from a
similar rough background will understand me more. My music is not only for my generation, i want old
heads to be able to vibe to Sierra Samone and know that there’s still real artist with real talent making
real music out here. I believe being exposed to 80’s hip-hop has a major influence on me musically. I
Love J.cole he's my favorite current rapper hands down.
I think my music is provocative, I feel when you turn on my music your juices should start flowing. I
would also describe it as therapeutic. A lot of the times i listen to aggressive or hard core rap and it’s
actually relaxing. I hope my music has that same effect on people where as though they can just kick
back and picture my words and think about the situation more than acting when it’s unnecessary. Even
though i’m a rap artist i feel my music is soul music because that’s where it’s coming from. I rap and i sing . Not just carry a tune but i can really blow and not just rap but i can battle and even
freestyle with some of the hottest.. I write music in many different genres (rap, r&b, pop, rock) and my
musical abilities are wide stretched . I can dance and also act very well . If this music blows up for me
there’s no telling where my many talents will take me and i’m so grateful.
I just dropped my debut ep called “Respect Da Gap” just the beginning of a wave im starting around my
whole “Respect Da Gap” slogan. Im currently working On R.D.G. the mixtape vol.1 and my visuals for
the tracks from my “Respect Da Gap” EP.
10 years from now i see myself touring and really being at the peak of my music career . i wanna have
had already put my stamp on the music and acting industry and just showing that i always have more to
offer.. My goal is not only to be famous and big for my music but to be legendary. i feel there is no limit
to what i can do with music and i will never lose the passion to do what i love. Any fans wanna access
my music.. Im sierra samone and i’m on soundcloud, itunes, spotify , youtube and many more.
Looking to contact me or or friend me?
Instagram: sierra.samone
Facebook: Sierra Samone
Twitter: sierrasamone__

Check out ''Fall' by Sierra Samone:

Also check out ''McMolly'' on Spotify: